You are at:Home»Archives»Human Writes»HUMAN WRITES – Who remembers 8-year-old Relisha Rudd’s story and who cares?
Tweet 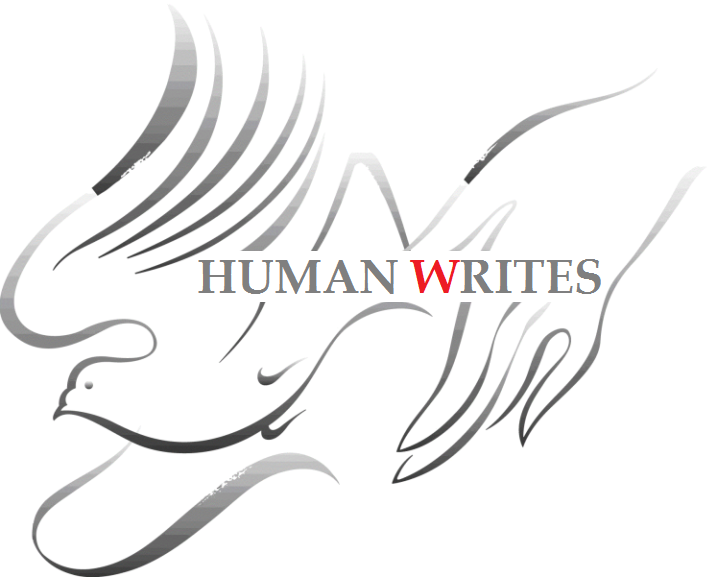 On March 31, 2014, a body is discovered in Kenilworth Park and Aquatic Gardens, only further complicating the search for a missing child.  Khalil Tatum, 51, is found dead on the park grounds from what appeared to be a suicide, but there is still no trace of the 8-year-old girl he is suspected of kidnapping.

Relisha Rudd, who had been living at DC General Hospital Homeless Shelter off and on for the past two years, disappeared with Tatum on February 26, 2014 and was last seen with him on March 1st.  Tatum was employed as a janitor at the shelter, and according to Rudd’s mother, Shamika Young, 27, and several other witnesses from the shelter, Tatum often received permission to take Rudd on outings.  But after the Amber Alert was sent out for the child, Young initially claimed she did not know that her daughter was missing.

In one interview, she said, “I thought she was at my sister’s house…I didn’t want to lose my other three kids.  That’s why I didn’t call the police.”

In fact, Rudd, who was described by the cheerleader coach at her school as “a beautiful girl…who just wanted to be hugged,” wasn’t reported missing until school officials voiced concerns about her multiple absences.

According to witnesses at the shelter, there were multiple instances where Tatum was seen interacting with Rudd and even at times offering her gifts.  By March 31st, he had already been charged in the murder of his wife, Andrea Tatum, 51, whose body was uncovered on March 20, 2014 in a motel room in Oxon Hill, Maryland during a search for Rudd.  School officials also reported that Tatum had portrayed himself as Rudd’s doctor and made frequent calls to the girl’s school claiming that her abundant absences were due to illness.

The Deputy Mayor for Health and Human Services, Bebe Otero said, “He basically assured the school the child had been ill and gave some detailed information around that.”

On March 2, Tatum reportedly purchased black trash bags and lime, “which can be used to speed up the decomposition of a dead body,” and was later spotted at the same park where his dead body ultimately turned up.  Beyond these suspicious occurrences, a police search of Tatum’s residence turned up a photograph of Rudd even as more residents at the shelter came forward with claims that Tatum had approached other little girls.

Twenty-two-year-old Yolanda Manning said one day he offered her 4-year-old daughter two dollars.  “It was weird, because you don’t know me from Adam or Eve…I said, ‘No, she can’t take that.’”

Other mothers at the shelter backed up Manning’s story, claiming Tatum had offered money to their daughters as well, while ignoring their sons.  The shelter at the D.C. General Hospital, however, was no stranger to controversy and complaints.

Several people filed complaints regarding lack of security, breaking curfew, drug use in the shelter and insufficient staff.  Many reported that they were ignored or even threatened to be kicked out upon complaint.  The shelter — which has a strong restrictions against fraternizing between employees and residents — had an incident in 2010 when the former agency that ran the shelter, Families Forward, was fired after reports were made that male employees were engaging in sexual relationships with women at the shelter.

Relatives close to Rudd have since come forward stating that the child, who slept with a stuffed animal named “Baby,” often complained of her life at the shelter.  They made claims that she would fake asthma attacks during visits at their homes so that they would not take her back to the shelter.  And several authorities at Ferebee-Hope Elementary School, which she attended, said she would arrive at school with dirty clothes and hair and complaining that she was hungry and did not want to go home after school.

Having been born to a teenage mother, exposed to neglect and abuse, and gone through several evictions in violent neighborhoods, officials from her school noticed red flags.

“I believe everybody failed that girl.  The school, the system, the doctors, the police and everybody else that should have had something to do with her,” said the school’s cheerleader coach Shannon Smith, who on more than one occasion confessed to having helped the child wash up and fix her hair after arriving at school.

With the leading suspect dead, the search for Rudd has taken a significant turn.

“We cannot ignore the possibility that he may have killed her,” said Police Chief Cathy Lanier, who is now referring to the search for Rudd as a “recovery mission.”

District Mayor Vincent Gray made an announcement requesting a full review of the city’s investigation into the case and called for the closing of the shelter.

“I’ve asked them to lead an effort to look extensively and thoroughly at how all of the events unfolded,” said Mayor Gray.  Shutting down the shelter, however, did not come about, because there would have been nowhere for the families to go.

So, as the search for 8-year-old Relisha Rudd continues, updated information on the case is becoming more scarce. As the hunt for the child approaches its third month, the hope that she will turn up alive seems to be dwindling.

With a mother who waited weeks to report her child missing and a man whom this little girl trusted now considered the prime suspect in her disappearance, it leaves the country wondering whether or not she ever stood a chance.

So, in this tragic story that has left the nation’s capital with some major unanswered questions, many have come together in the hopes that closing the case of the missing child, whether she be found alive or not, will bring everyone closure. In the end, sadly, the question must be asked, “Who remembers 8-year-old Relisha Rudd and who really cared?”