You are at:Home»Featured»HEALTHY LIVING – The ABCs of GMOs: What’s in your food?
Tweet 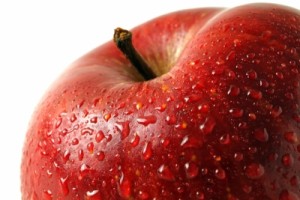 It is important to note that the U.S. government approved the use of these organisms based on studies conducted by the biotech companies that developed the products. For a little over a decade, almost all processed foods in the U.S.—as high as 80 percent of all cereals, snack foods, salad dressings, etc.—contain GMOs. Meanwhile, a growing body of evidence connects GMOs with health problems, environmental damage, and violation of farmers’ and consumers’ rights. As a result, many organizations, including the Non-GMO Project, have launched a mission to educate and empower the public and to protect citizens’ rights to information about their food and supplement choices. 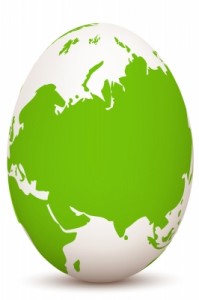 Unsurprisingly, other developed nations do not approve of the use of GMOs, because they are viewed as unsafe. In at least 50 other countries, including Japan, Australia, and all of the 27 EU nations, the use of GMOs in the food supply chain is banned or highly restricted and monitored.  People are beginning to wonder what these other countries know that we do not. There is still very little research on the long-term health effects of eating foods made with these organisms. Still, opponents of labeling GMOs maintain that they are safe, and that labeling such a high volume of products would be a costly and ineffective hassle. The Food and Drug Administration claims that labeling is generally not necessary, because the genetic modification does not materially change the food. However, many animal subjects of GMO testing have developed altered metabolisms, inflammation, reduced fertility, and compromised liver and kidney function. There is an eerie similarity between these chronic health issues and those of the American population. 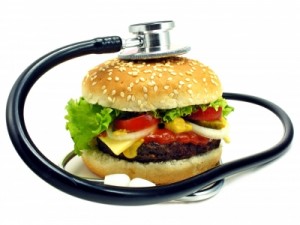 There is widespread discussion over California’s Prop 37 Right to Know Campaign and its potential to change the world of food. The month of November presents a landmark opportunity for voters to decide whether mandatory GMO food-labeling laws should be implemented statewide. Other states have attempted to bring this concern to light without success, even with a previously-signed petition of 1 million signatures.

There are millions of reasons (namely dollars) why many organizations and food and drug companies are not interested in labeling these items. The leading financial donors who oppose GMO labeling are Monsanto, DuPont, and more familiar companies such as PepsiCo, Coco-Cola, Nestle, Kellogg’s, and ConAgra, totaling contributions well over 2 billion dollars. To date, the most common genetically-modified foods used in the U. S. are corn, cotton (cottonseed oil), canola, and soybeans. Most processed foods contain corn and soybeans in the form of high-fructose corn syrup and soy protein, the latter of which dominates not only the processed food chain, but also the feed of factory-farmed animals.

With a growing number of adults and children experiencing severe food allergies, it will be increasingly important for people to hold the FDA and food companies more accountable for what they choose to withhold. GMO labeling is a contentious issue. You cast a vote with your dollars and forks every day. Where do you stand on GMO labeling? 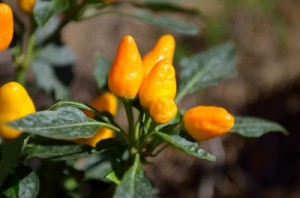