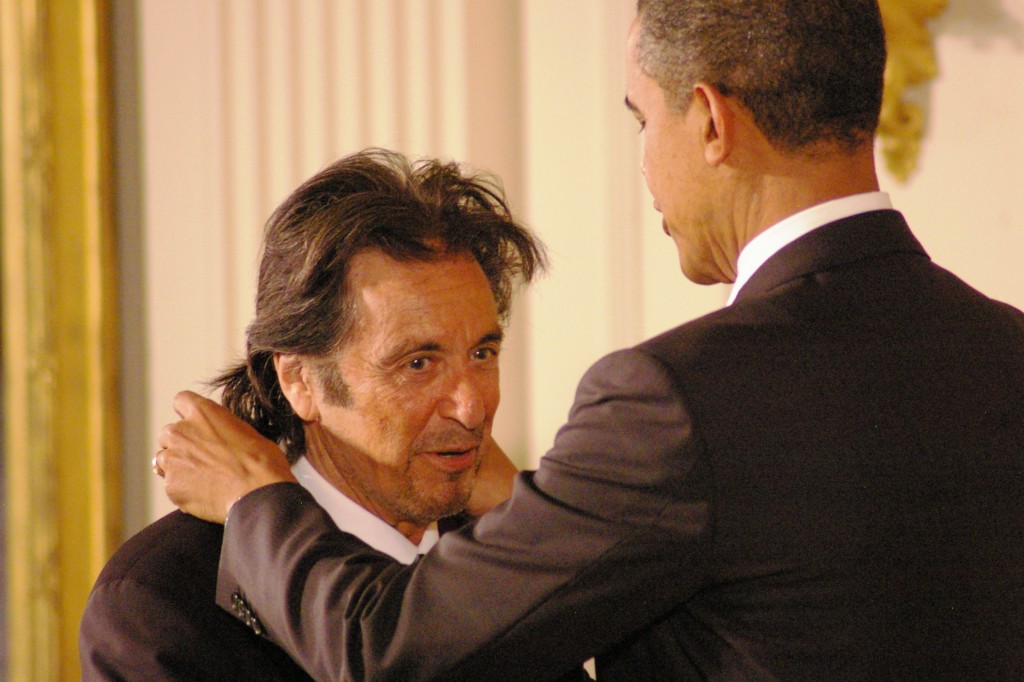 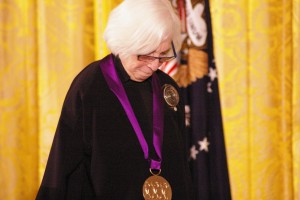 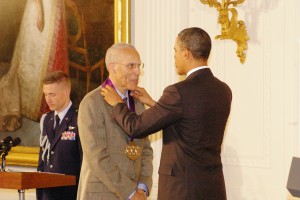 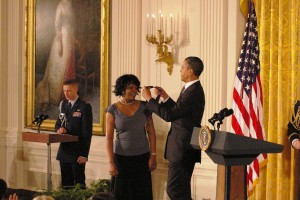 WASHINGTON – President Barack Obama honored the winners of the 2012 National Medal of Arts and National Humanities Medal by presenting them with medals in the East Room of the White House on Monday.

“Michelle [Obama] and I love this event,” said the president. “This is something we look forward to every single year, because it’s a moment when America has a chance to pay tribute to extraordinary men and women who have excelled in the arts and the humanities, and who, along the way, have left an indelible mark on American culture.” 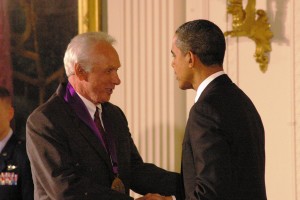 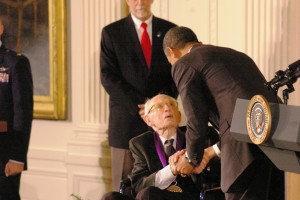 During the ceremony, Obama remarked, “The arts and humanities do not just reflect America, they shape America. As long as I’m president, I look forward to making sure they are a priority for this country.”

These are “the men and women,” he stated, “who are following in the footsteps of [Walt] Whitman, [Earnest] Hemmingway, [Francis] Souza, [Louis] Armstrong, [Thomas] Eakins and [Norman] Rockwell.” 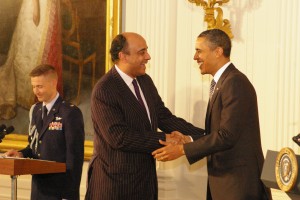 Obama added, “I also hear America singing through the artists and writers who will be sitting here a few decades from now with another president.”

Receiving medals for the arts:

Receiving medals for the humanities: