You are at:Home»Features»Living the Life»The Top 10 (#10) Carolyn Cook: A fight for pay and the ERA
Tweet 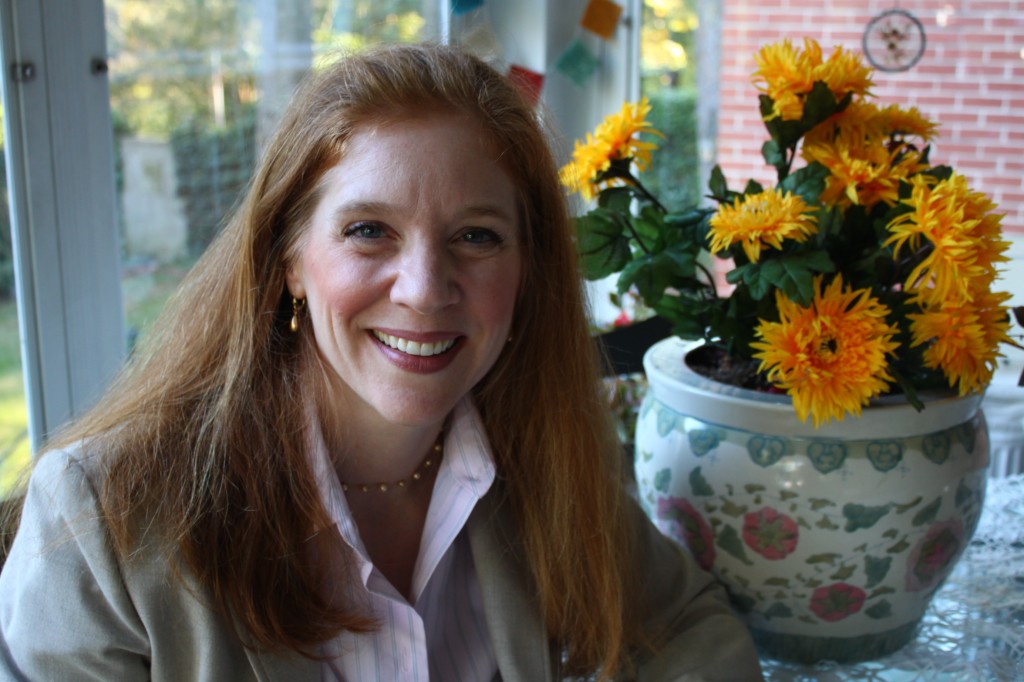 There is always an unwavering passion and enthusiasm in Carolyn Cook’s voice. It is as if after decades behind a veil, she has emerged to confront a long lived reality:  women must be afforded equal rights.  There is no other choice for Cook but to spend her waking hours fervently fighting for the Equal Rights Amendment.  She is the founder of United for Equality, LLC and the Washington, DC representative for the ERA Campaign Network.  United for Equality, LLC is a

social justice enterprise devoted to ratifying the Equal Rights Amendment by 2015. The Equal Rights Amendment, originally written in 1923 by Alice Paul, a republican lawyer and suffragist, intended to guarantee equal rights under federal, state and local law for both sexes; short by three states, it failed to gain ratification before its June 30, 1982 deadline.

In 2007, Cook was laid off after a career in Work/Life Initiatives at the Discovery Channel, and faced the unemployment hardships that many Americans were experiencing at the time and continues to do so. Yet, this was the beginning of a number of political awakenings for her. “The only salvation that I had after losing a job that I loved was being able to volunteer for Hillary Clinton. The experience opened my eyes to the breath and depth of work we had among men and women – Democrats, Republicans and Independents in our country – but also how that was overlooked in the media,  the story that was told about her campaign.”  Responding to the lack of media coverage, Cook began a newsletter, compiling articles, blog posts and videos. Citing the way Hillary Clinton and Sarah Palin were portrayed in the media, she stated: “Week after week of pulling together these newsletters made me realize the double standard women candidates faced.”

In Hillary Clinton, Cook found a role-model, aside from her mother. “I really didn’t feel that I had ever been inspired

by someone who was in my family, and I don’t think that is because women haven’t done wonderful things,” she says passionately.  “I just don’t think that our contributions are celebrated.” She began to ask herself about women’s roles and place in society, the disadvantages and discrimination they may experience based on their sex. Cook also did an internship at the National Association of Commissions for Women, and learned more in depth about the struggles women endured for the right to vote. “I had no idea that this was a 72 year struggle,” she confides.  “…that two women, Elizabeth Cady Stanton and Susan B. Anthony, championed this to make women’s lives better, and they died before they got their civil rights.”

As a response to all of these experiences, Cook founded United for Equality, which has adopted a “Let’s Finish What We Started” strategy.  The organization contends that the original 1972 Equal Rights Amendment still remains before the states today, and proposes introducing concurrent resolutions in both the House and Senate for the removal of any time barrier blocking the ERA’s passage in three more states. Cook worked pro-bono three years to devise a new strategy for ERA.  After lobbying Congress for a year, United for Equality secured a House sponsor, Congresswoman Tammy Baldwin (D-WI), to introduce a new resolution for the ERA.

Cook makes the following point: “My mom was married and a housewife for nearly 25 years when my parents divorced. She wasn’t able to get a full-time job with benefits. She’d been out of the workforce so long taking care of children. If you’re not earning income, you don’t get social security. So she was left with a very little bit of security from my dad. Today, she is legally below the poverty line with the income she earns. ERA will require our government to go back and look at some of the benefits that may be favoring one sex over another.” Ultimately, Cook hopes that if ERA passes, gender discrimination of any kind will no longer be acceptable. “In the same way the 14th amendment has shifted the consciousness away from racism being an acceptable practice – now it’s not acceptable – I want the same for women.” With a whole heart and a driving passion, she intends to see this through to fruition and is looking forward to the day when the ERA is finally a reality for the women of today and the girls of tomorrow.