You are at:Home»Top 10 People»TOP 10 Most Interesting People 2010»The Top 10 (#4) Steven V. Roberts: On the right side of the immigration debate
Tweet 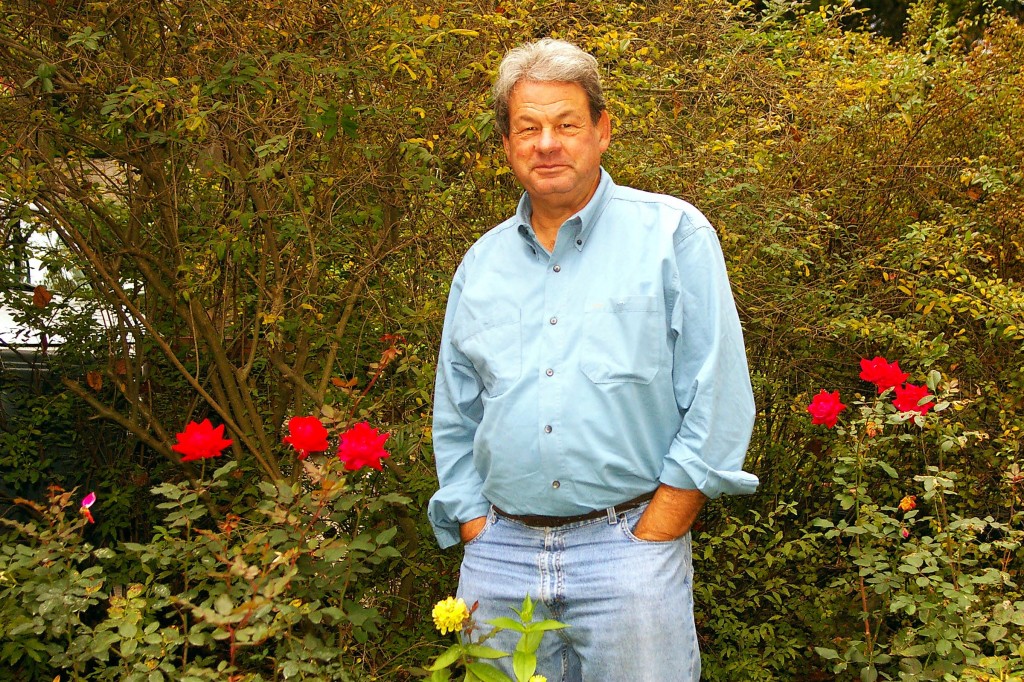 “What I’ve tried to do is help people understand their world,” says Steve Roberts, who thus equates his career as a writer with his professorship at George Washington University.  He has helped people gain that understanding through journalistic excellence, and a journalistic attitude.  “I don’t sit in the classroom and tell the students what to think, I tell them how to think,” he says.  He has done the same for his readers for over four decades as a journalist.

Despite an impressive list of professional credentials, from journalist to analyst to teacher, it is his family life that best

defines him, and has most informed much of his writing.  He drives his grandchildren to school these days, while his book about his own immigrant grandparents, “My Fathers’ Houses:  Memoir of a Family”, has earned tremendous praise since its 2005 release.  Expanding on many of the same themes, Roberts’ newest book, “From Every End of This Earth: 13 Families and the New Lives They Made in America”, makes a timely examination of today’s immigration issues.  “I’m very, very strongly of the view that immigrants enrich America everyday,” says Roberts.  “They create small businesses; they create far more jobs than they take.  And if you look at the aging population in America,” he continues, “…who’s going to pay the taxes?  Who’s going to make the payments that are going to keep Social Security and Medicare healthy, with the aging baby boomers?  It’s going to be young Hispanics, and it’s going to be young Muslims, and it’s going to be young immigrants who come to this country.”

Perhaps his most notable family tie is with his wife of 44 years, fellow journalist Cokie Roberts, whom he describes as both his best friend and best editor.  Having co-written “From This Day Forward” about their interfaith marriage, the couple is now working on a new book, “Our Haggadah”, which illuminates the ways in which differing faiths can unite, rather than divide, a family.  The book is due out in March, to coincide with Passover.  (It also includes some of Cokie’s favorite Seder recipes.)

In the coming months, Steve will continue to speak on the topics covered in “From Every End of This Earth”.  He will also be giving the Smithson Lecture in October at the Smithsonian Institute, and will be consulting with the Museum of American History on its upcoming exhibit on contemporary immigration.  “The haters and the nativists and the xenophobes, they were wrong then, and they’re wrong today,” says Roberts, looking over the history of anti-immigration movements in the US.  “We absolutely need immigrants for not only our spiritual health, but our economic health.”  He adds, “These latest groups – the Muslims and the Hispanics – not only should we be welcoming them, we should be thanking them for coming, because their vitality and their energy is part of what makes America great.”   Though two generations removed from his immigrant roots, the same can be said of Roberts himself: his energy and vitality make him an invaluable member of our community.