You are at:Home»Features»Limelight»TOP 10 (#7) Dr. Charlene Dukes: How education leads to the White House
Tweet 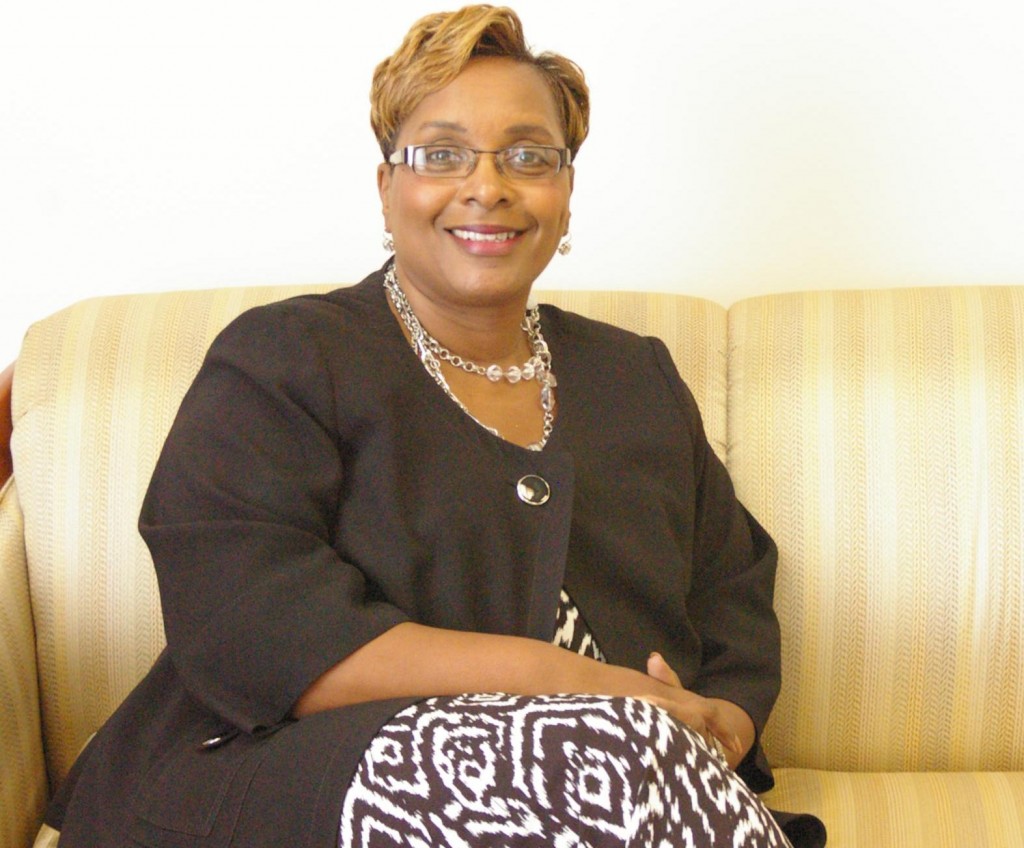 On September 21, 2011, when President Barack Obama assembled representatives from 15 of the best community colleges in the United States, Dr. Charlene Dukes, president of Prince George’s Community College (PGCC) was included on the list of invites.  Her college, located in Largo, Maryland, was the only institution in the state to receive the high honor.  Walking into the White House to meet with the president was a far cry from Dukes’ humble beginnings 56 years ago in Johnstown, Pennsylvania as one of nine children in her family. Yet, through long years of hard work, diligence, dedication and high expectations from her parents, it was an occasion for which she would be well-prepared.

“[My parents] were very much focused on us doing well in school, having expectations of us as it related not just to higher education, but our performance in elementary, middle and high school, our attitudes, our behaviors, and there were things they just were not going to stand for,” she says.

Dukes fondly remembers her childhood aspirations and the inspiration of a teacher whose influence would change the trajectory of her life and career. “When I was growing up, both through high school, I had an English teacher, and he really, really inspired me to want to teach.  But what I really wanted to teach, believe it or not, was grammar…I always wanted to teach English,” she recalls.  She also credits her parents, who despite a formal education, made choices to return to school and educate themselves in order to provide a solid foundation of values combined with a strong work ethic to their daughter.

“My dad told us all the time about how he really wanted to go to college, and he wanted to be an architect.  As he was moving through high school, his counselor said to him ‘You’re good with your mind; you’re good with your hands.  Why don’t you try carpentry?’ From that point on, he did what he had to do.  He and my mother married young, and I have eight brothers and sisters, and he said that he worked three jobs all of his life, as long as I can remember, and he said he did that so we would not have to.”

Dukes also remembers her own teenage years, focusing on both her education and assisting her mother in completing her GED certification. After receiving a master’s and doctorate degree from the University of Pittsburgh, it was the field of education that would reward Dukes’ commitment to academic excellence.

In 1995, she took her first position at the Prince George’s Community College as a vice president of student services and eventually worked her way up the ladder into the senior role at the institution.  She has been at the helm of her college since July 2007, when she replaced an unpopular outgoing president and spearheaded a significant period of growth on the campus.  President Obama’s recognition of the college for its commitment to increasing completion rates — particularly regarding disadvantaged students — and for “their sector-based partnerships” exemplifies the effectiveness of her approach to running the college.  While visiting the White House in September, she participated in a roundtable discussion on the positive effects of community colleges in the U.S. and the crucial role they will play in educating future students in a changing technological society.

Prince George’s Community College, under Dukes’ direction, has propelled quickly ahead of the crowd of colleges in the U.S., by incorporating new, cutting-edge programs in their curriculum geared toward current high school students and graduates in addition to adults who return to college.  The college recently partnered with the Prince’s George’s County public school system to open the first middle college high school in Maryland and accepted 100 ninth grade students during the summer of 2011.  The students begin their freshman year of high school at the college and graduate with an associate’s degree.

The college has also instituted the Cyber Watch program funded by the National Science Foundation in partnership with the U. S. Department of Homeland Security.  In 2010, it was named a National Center of Academic Excellence in “information assurance” or cyber security.

Dukes has helped broker what the college refers to as an “Envision Success” agenda.  “That agenda is really focused on the charge from President Obama and his administration, where they are really looking at community colleges, so that we can graduate 5 million more citizens with a post secondary credential,” she says.  “He has really charged community colleges with looking at our completion rates and to insure that we are graduating people with valid credentials, who can really go out into the world of work or transfer to a four year institution and move this country back to its number one position again.”

In the final analysis, Dukes insists that all the technological advances at the college as well as the newly engineered programs will be in vain if attending students are not motivated by their educators and openly appreciated and valued, despite their circumstances or family background.

“I think we really do have to work with young people and help them to understand that their lives are valuable.  Their contributions, both the current ones they’re making and the potential ones they can make to assuring that our communities are safe, to assuring that our communities are thriving, are just as valuable, and people have to be willing to sit down listen and learn.”