You are at:Home»Sports»OBITUARY – IN REMEMBRANCE: Legendary basketball player Kobe Bryant dies at 41
Tweet 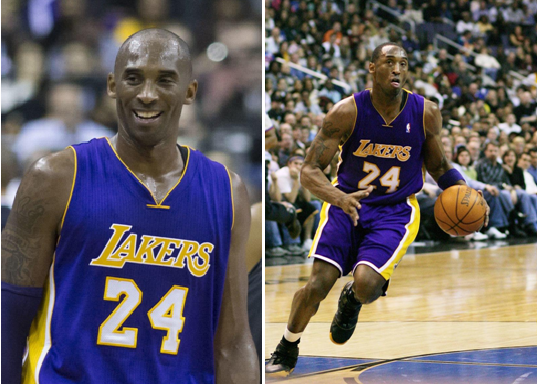 CALABASAS, CA – In Calabasas, California on Sunday, January 26, a 911 call was made reporting a helicopter crash and fire at 9:47 a.m. TMZ was the first news source to confirm that legendary basketball player Kobe Bryant had died. It took emergency responders approximately eight minutes to arrive on the scene of the crash, and the fire was extinguished within the following hour. Bryant and his 13-year-old daughter, Gianna, were among the nine people on the helicopter that crashed. There were no survivors.

Bryant, an athlete of unprecedented talent both on and off the court, was born in 1978 in Philadelphia, Pennsylvania, where he began his basketball career at the young age of 3. Bryant earned national recognition during his high school career, and was drafted by the Charlotte Hornets (formerly the Bobcats) in the 1996 NBA draft, directly out of high school. He was quickly traded to the Los Angeles Lakers, and throughout his 20 year career in the NBA, he became the first NBA player with over 30,000 points and 6,000 assists, as well as becoming an 18-time All-Star. He averaged exactly 25 points per game, and won a total of 5 NBA championships and 2 Olympic gold medals. His player number was 24. (His daughter, Gianna, an up-and-coming basketball player herself, was given the number 2 for her jersey.)  Bryant’s nickname was “Black Mamba,” a nickname he reportedly gave himself after watching the movie “Kill Bill,” in which one of the main characters, “Black Mamba,” had incredible agility and aggressiveness. 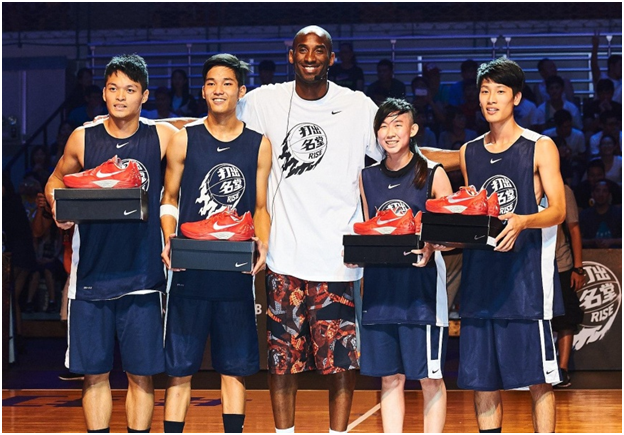 When Bryant was 21, he met his future wife Vanessa Laine on the set of a music video. The couple had four daughters together:  Natalia (17), Bianka (3), Capri (7 months), and Gianna (13). Gianna was the only member of Bryant’s family that was on board during the fatal crash.

A man of many languages, Bryant spoke fluently in English, Spanish, and Italian, as well as some Mandarin, Serbian and French. He said that he learned how to communicate in the native languages of teammates Vladimir Radmanovic (Serbia), and Ronny Turiaf (France), while playing alongside them. After moving to Italy at age 6 for his father’s professional basketball career, Bryant learned Italian and Spanish throughout his eight years in the country. (His father played in the Italian Professional Basketball League.)

While many remember Bryant for his incredible basketball career, he also had an off-court legacy that changed the lives of many. He founded the Kobe Basketball Academy for boys and girls, was actively involved in youth sports, and pursued various philanthropic endeavors that primarily centered around youth academic success and goal-setting. He also co-founded the Mamba Sports Academy in 2018, a youth and adult training facility for basketball, volleyball, track, and more. Bryant and his daughter, Gianna, were reportedly traveling to Gianna’s basketball game at the Academy in Thousand Oaks, California, when their helicopter crashed.

Gianna, like her father, loved the game of basketball, and Bryant supported her immensely in her basketball endeavors. Gianna had dreams of one day playing in the WNBA, a dream he encouraged his daughter to pursue. They regularly attended WNBA games together, and Bryant was incredibly vocal about his support for women’s sports — basketball in particular.  He often stated that he would do “whatever it took” to bring women’s basketball to prominence. He wanted his daughter to be afforded the same opportunities as male professional basketball players in her pursuit to make it to the professional level. Bryant’s support for the WNBA and women’s basketball “made him a true legend for our sport,” WNBA Commissioner Cathy Engelbert said in a recent statement. 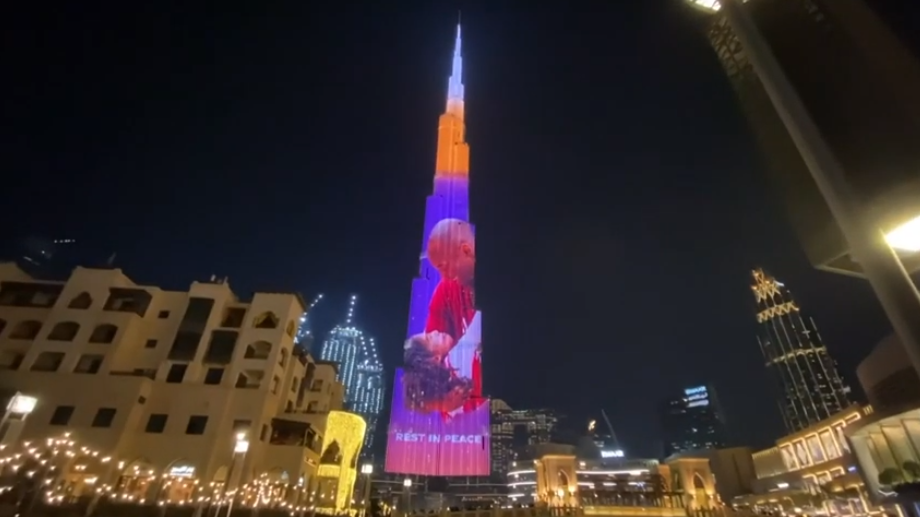 As the world mourned the death of Bryant, a number of touching tributes have been carried out in his honor. The Burj Khalifa building in Dubai, the tallest building in the world, recently lit up a picture of Bryant and his daughter embracing along the outside of the building. Tens of thousands of fans flooded the grounds of the Staples Center ahead of the Lakers first game since his death, wearing his jersey, writing letters, and sharing stories of the iconic athlete. On February 9th, at the 2020 Oscars, Director Spike Lee wore a Kobe Bryant tribute suit, which was followed up by a tribute from former NFL player Matthew A. Cherry, who won the Oscar for  Best Animated Short alongside Karen Rupert Toliver for their film Hair Love. Bryant’s own Oscar win for the film Dear Basketball at the 90th Academy Awards in 2018 was referenced, as Cherry said “This award is dedicated to Kobe Bryant. May we all have a second act as great as his was.”

Artists have also begun painting murals of Bryant throughout the city of Los Angeles. Celebrities and public figures such as Barack Obama, Shaquille O’Neal, Donald Trump, Michael Jordan, Leonardo DiCaprio, and others have also publicly paid tribute to Bryant. His sudden death came as an immense shock that sent waves of sadness and sympathy across the world. Bryant will be remembered for his immense talents and accomplishments both on and off the basketball court, as well as his dedication to his family. He leaves behind his wife Vanessa Laine and their three daughters, Natalia, Bianka, and Capri.