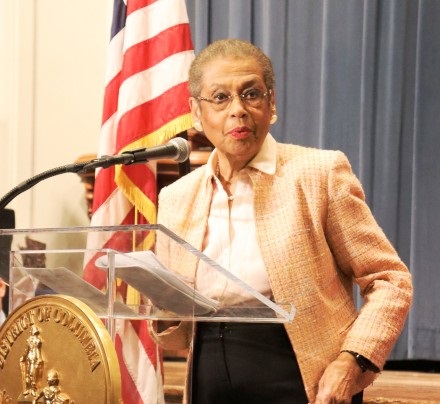 The new bill proposed by Louie Gohmert (R-TX) has elicited a response from Congresswoman Eleanor Holmes Norton (D-DC), who on Thursday announced her objection.  The bill gives residents of other states who commit crimes in the District the right to decide to have their trial in their home state.  According to Norton, the bill would benefit defendants charged in the insurrection on the Capitol on  January 6, 2021. Norton argued that “this bill is deeply insulting to the residents of the District of Columbia. It singles out D.C. juries and implies that D.C. juries are incapable of being impartial in cases where the defendant is not a D.C. resident. This bill is consistent with an offensive argument made by some opponents of D.C. statehood and home rule: D.C. residents are unworthy of or incapable of exercising the same democratic rights as other American citizens.”  She vowed to defeat the bill.