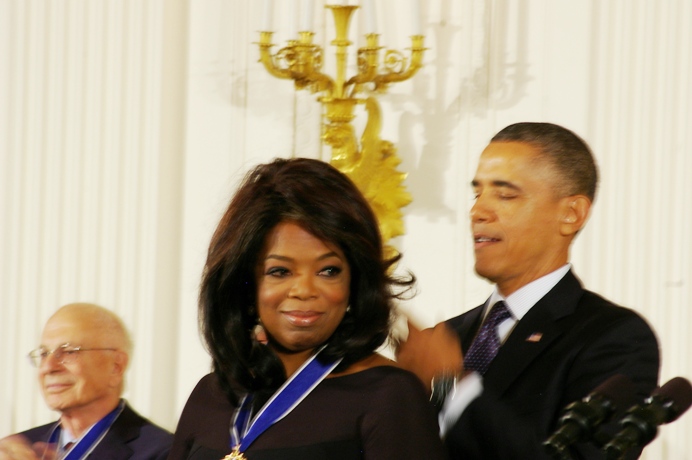 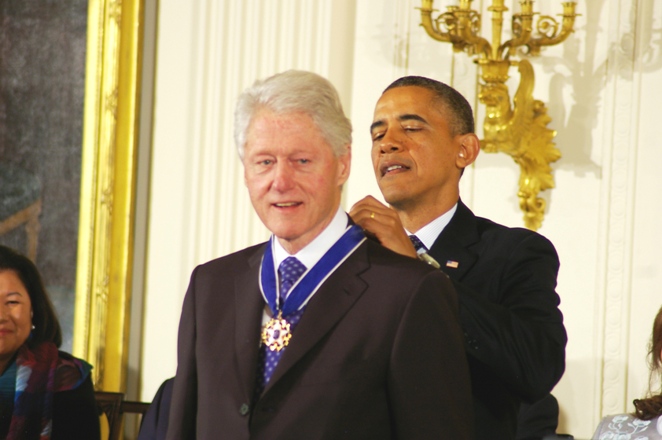 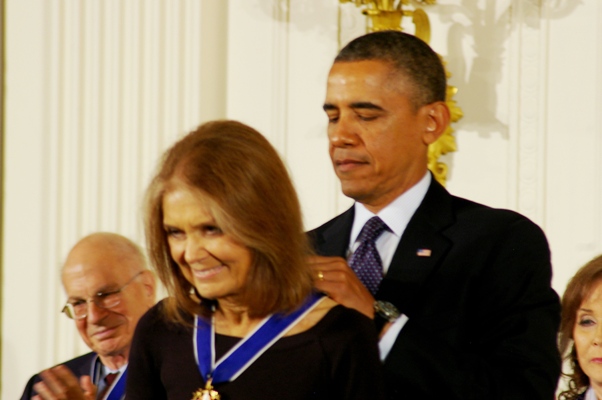 WASHINGTON, DC – On November 20, the White House was besieged by the gathering of the best of Hollywood and Washington politics.  On the 50th anniversary of the Presidential Medal of Freedom, which was established by President John Kennedy, a who’s who of America came out to support the recipients and celebrate Kennedy’s legacy.

The president recognized each recipient and individual accomplishment.  Of Winfrey, whom he called a “family friend,” he joked, “Early in Oprah Winfrey’s career, her bosses told her she should change her name to Susie.  I have to pause here to say I got the same advice.  ‘People can relate to Susie.’  That’s what they said.  It turned out, surprisingly, that people could relate to Oprah just fine.”

Following the ceremony, some of the recipients and guests, including members of Kennedy’s family visited the gravesite of President Kennedy along with President Obama, who laid a wreath beside the eternal flame, marking the anniversary of Kennedy’s assassination 50 years ago in November. 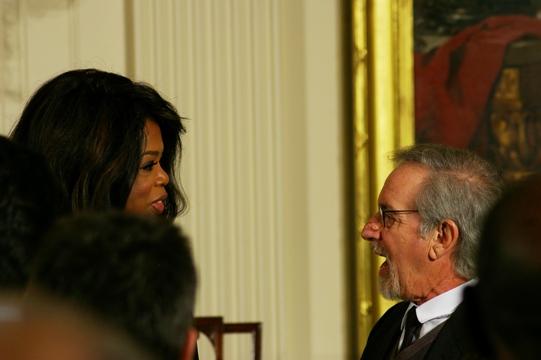 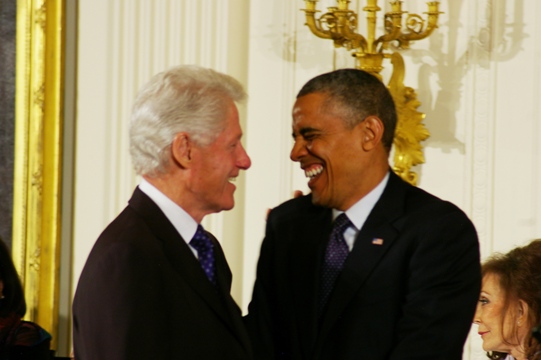 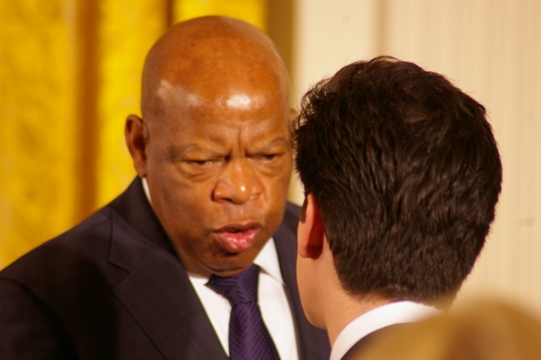 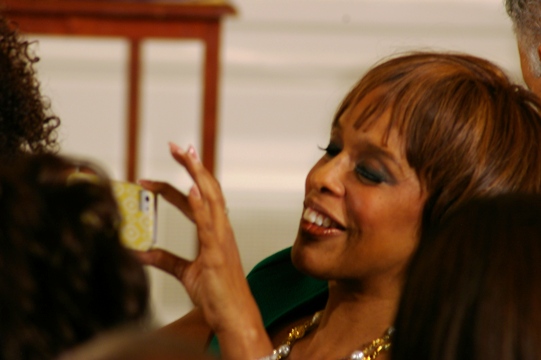 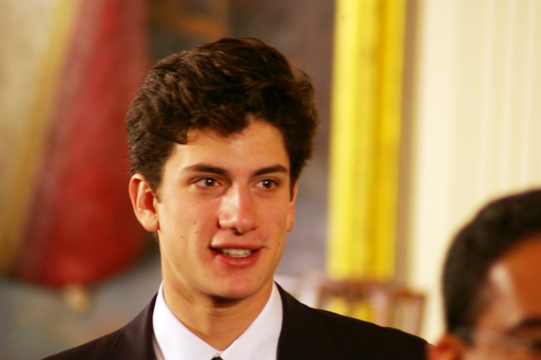 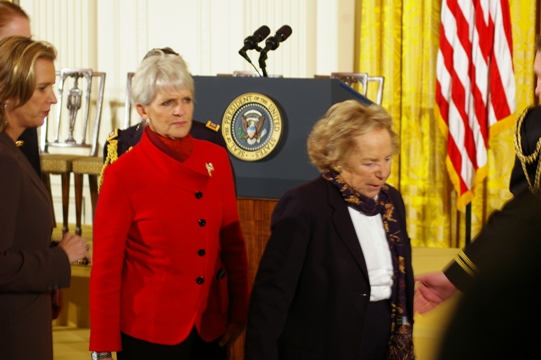 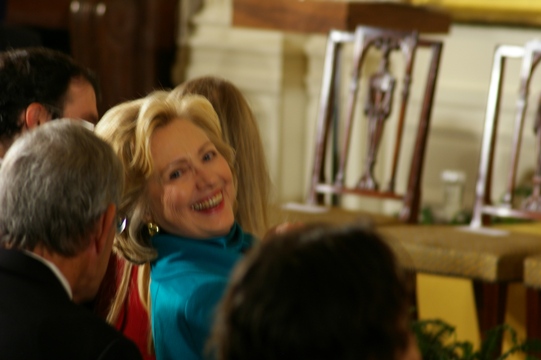 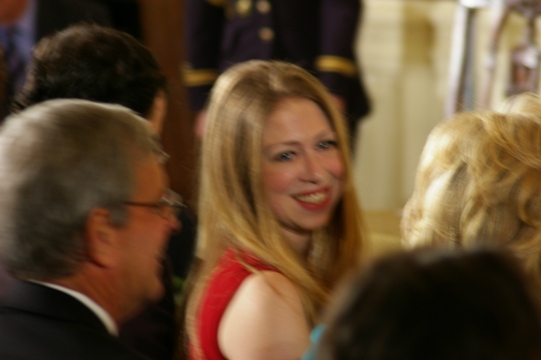