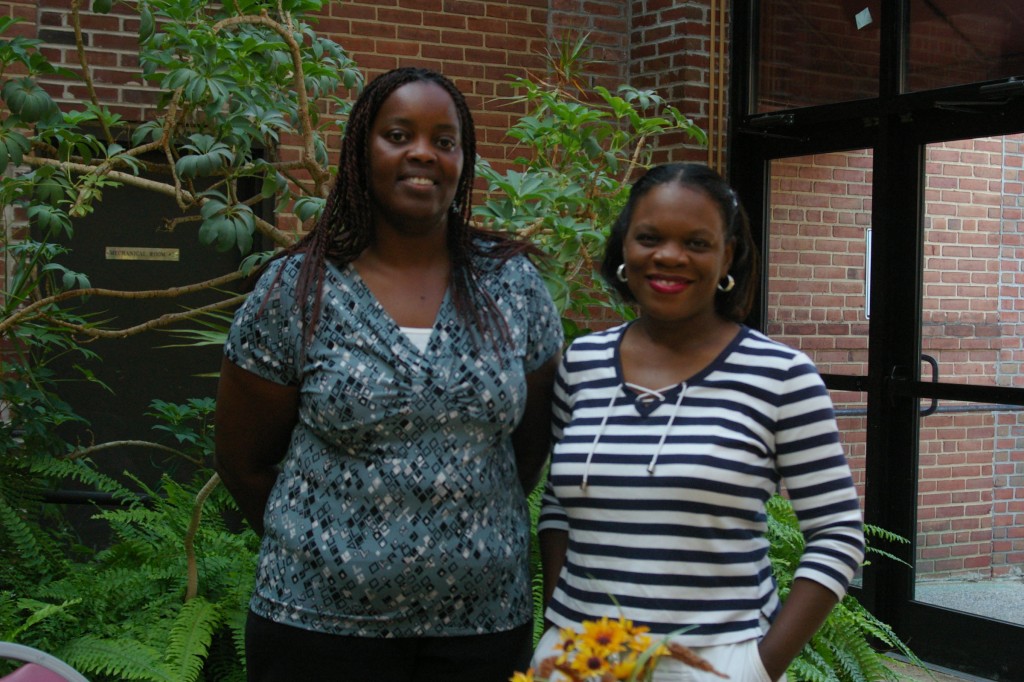 On first meeting Angela Dion, even a stranger might get the impression of meeting an old friend for lunch.  She is 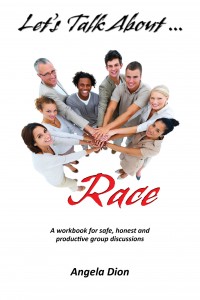 welcoming, warm and seems to be perfectly comfortable in her own skin.  What is more compelling is her ability to pass that sense of ease along to almost anyone in her company.   Amazingly, when discussing the topic of race — an often contentious topic — she never loses her composure, contrary to the tone of racial conversations today.  At a time when Americans had hoped President Barack Obama would help bridge the racial divide, prejudice and racial conflicts have exploded in the US.  More and more Americans agree that never in recent history has there been so much anger and rage among the races.  Dion is clearly aware of the anger and brings her calm demeanor to every discussion on race.  She currently works as a counselor, but her calling and immense talent lies in her writings and passion for improving race relations.  In 2009, she published her second book titled, “Let’s Talk About Race” and immediately began a campaign to use the book in teaching friends and strangers in the community how to discuss race.  “How has my book changed the dialogue around race?” she asks poignantly.  “I wouldn’t say it’s changed the dialogue.  I think my purpose and what it has done…is encourage the dialogue around race.”

Last year, she spearheaded the No More Segregated Sunday initiative in the form of a workshop after lamenting the racial divide that occurs each Sunday morning as Americans worship in churches nationwide.  She commented that Martin Luther King, Jr. was correct years ago when he stated that Sunday is the most segregated day of the week.  However, she admonishes everyone to take that first step in bridging the divide.  “Talk” she says is the only answer.  “I would say that we’re just not open to talking honestly about it.  I think we’re afraid we may offend someone [or]we may be offended.  There’s a lot of emotion tied up in race conversations.  So I think the biggest obstacle is that we don’t talk about it enough.”

Dion often tells the story of how her father opposed her marriage to her husband, Marc, who is white and Canadian.  She recalls having difficulty early in her marriage with her mother-in-law, who referred to Blacks as “colored.”  Dion says her son, Marcel, who is now 19 years old, was the catalyst for dialogue and a change of hearts on both sides of the marriage.  After 22 years of marriage, she says her mother-in-law and son have a wonderful relationship, and that relationship bridged the divide for the entire family.

Today, Dion can chuckle when remembering the past.  Things have improved tremendously she says, and for that reason she smiles. “How has race relations changed in the metro area?  Definitely it’s changed in this area,” she remarks.  “Well, obviously over the past centuries and decades it has, but even in the past 22 years, my husband and I have noticed a change … there’s just more diversity in the community. I think people are more willing to socialize, work with, even worship with people who look, maybe, differently than they do.  We see a lot more interracial couples than we did when we first got together, which was about 25 years ago.  So, it’s definitely changed.  We’re intermingling more.”

Dion regularly holds speaking engagements for companies, schools and organizations to help address racial tensions in education and in the workplace.  She stresses that her book works in all settings in helping guide readers through a step-by-step process of talking to friends, neighbors or co-workers about racial issues.  She truly wants to have an effect on those day-to-day encounters, where starting a conversation might not seem so easy.  By giving simple suggestions that really work, every situation can be an opportunity to create a friend or maybe a relationship.  The book is a guide.  “I really want people to grab a copy,” she says, “or two or ten and invite some friends over and have the conversation.  The book contains everything you need to have the dialogue:  how to organize a group, discussion questions, icebreakers, even homework in there.  Everything you need to have a group is in the book.  That’s really what I want to encourage people to do.”