You are at:Home»Features»The Nation»NASA has Landed: Remembering the 6 Space Shuttles
Tweet 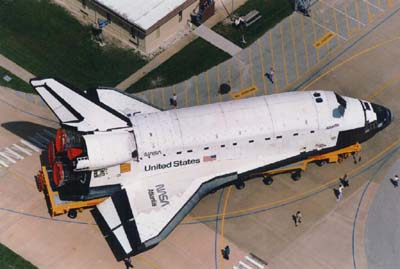 It spanned thirty years, two disasters and aided in the construction of the International Space Station and the Hubble Telescope.

With the final launch of Space Shuttle Atlantis scheduled for July 4, NASA is in the final stages of retiring the Space Shuttle Program following 30 plus years of sending humans into space.

“I think history will look favorably upon the Space Shuttle Program,” insists James Bangerter, the Network Director of Human Space Flight at the NASA Goddard Space Flight Center in Greenbelt, Maryland. “I think every facet of science has been touched by the space shuttle.”

In 1969, the Space Task Force was formed under the supervision of President Richard Nixon with the group focusing its attentions on building space shuttles capable of being reused in order to make it less expensive for man to access space. 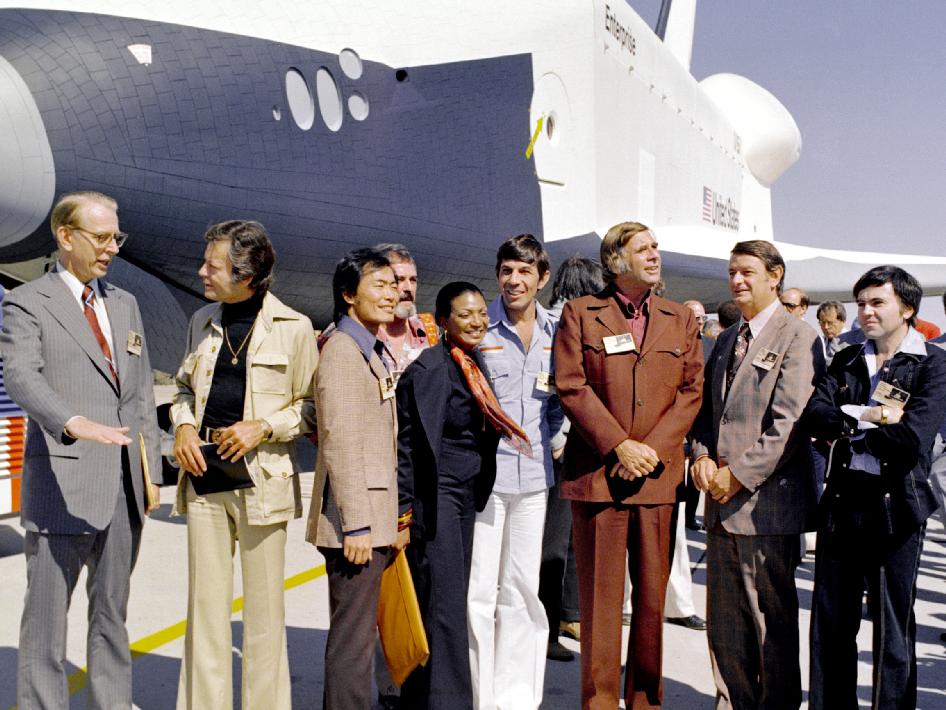 “The shuttle has given us the ability to take a large number of people [into space]so they can interact with each other and learn a lot more,” Bangerter says. “We’ve had a lot of astronauts that have become heroes to a lot of people.”

The Space Shuttle Program sent astronauts into Low Earth Orbit (LEO), which is also the place in space where the International Space Station floats roughly 216 miles above the Earth. Outside the Apollo Program, which sent astronauts to the moon, all human space flights have traveled no further than LEO. 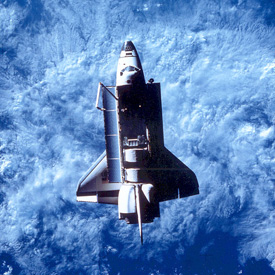 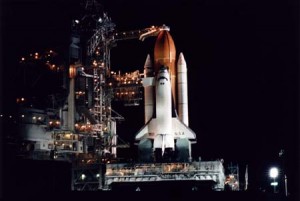 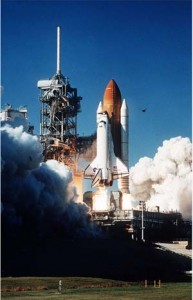 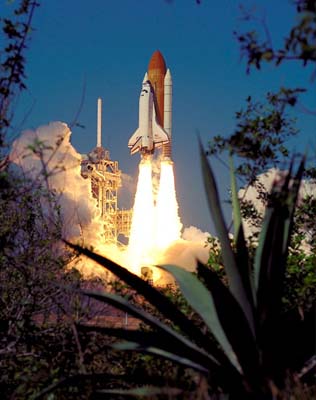 According to Bangerter, the space shuttles are incredibly complex machines, which require an enormous amount of specialized equipment, and in turn, the shuttles are flown by and require some of the most talented pilots in the world to man the vessels.  “There has been a tremendous amount of information that we’ve learned over the years, because of the fact that we have humans in space that can actually touch and feel and observe, and that is something that robots can’t really do,” Bangerter says. “The human aspect has been very important to have in space, and the shuttle has been that floating laboratory that gives us that opportunity to take folks up their so they can experience things.”

When Atlantis does launch, there will have been a total of 135 missions featuring six shuttles and over one hundred astronauts.  The initial shuttle built was Space Shuttle Enterprise, named after the famous vessel from “Star Trek.” Enterprise flew in 1977 to test the orbiter’s ability to launch into the atmosphere and land on a runway. Upon completion of its various testing missions, Enterprise was retired and has been on display. Upon the retirement of the Space Shuttle Program, the Enterprise will be transported to New York City where it will be available to visitors alongside the U.S.S. Intrepid.

Space Shuttle Columbia was the next shuttle built by NASA and was launched for the first time in 1981 on the very first Space Shuttle mission, labeled Mission STS-1. Orbiters Challenger, Discovery, Atlantis and Endeavor were built over the next 11 years respectfully.

In 1986 and then again in 2003, the world watched in horror as space shuttles Challenger and Columbia exploded — on liftoff and on a return flight, respectively — killing all astronauts aboard. The twin disasters left a dark imprint on an otherwise very successful era for human space flight. Time will tell what the overall impact of the disasters will be, but despite the tragedies, Bangerter believes the legacy of the space shuttle program will ultimately evoke great pride and reverence in future years.

“[NASA] spent a lot of time to make sure we didn’t make the same mistake twice,” Bangerter asserts. “We learned from those mistakes and we’ve gone and made modifications to the orbiters, to the expendable rockets [and]to the external tank. We incorporated those lessons we learned into those vehicles today.”

The final mission to be flown by Space Shuttle Atlantis, STS-135, will transport logistic supports to the International Space Station as most of the Space Station has been completed. Moving forward, the United States will continue to have an interest in the Space Station, but will cease to launch its own shuttles.  The last launch, expected this summer, is a rather anticlimactic end to an illustrious program that has felt the negative effects of a withering economy.

Recent budget cuts by President Barack Obama’s administration leaves the future of NASA up in the air. The cuts will eliminate massive funds once directed to the space program, and as a result, future human space flights will cease, with the exception some commercial shuttle flights funded by private citizens and corporations.   Says Bangerter, “Certainly the loss of the Space Shuttle Program will be felt, but NASA is resilient.”