You are at:Home»Features»Living the Life»Transgender student makes history at University of Maryland
Tweet 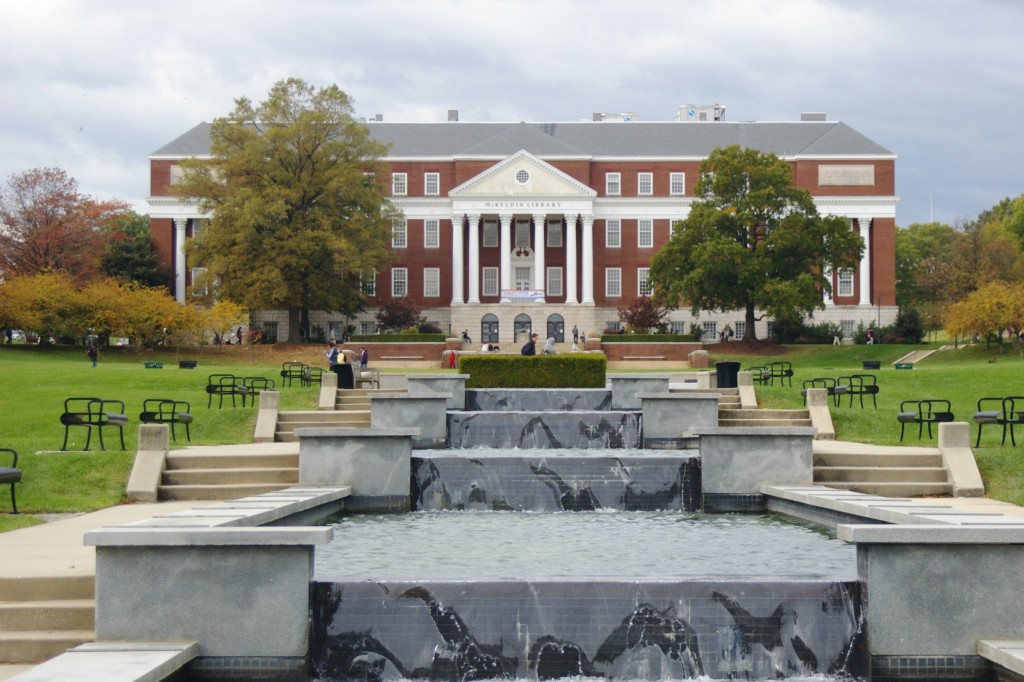 A new generation of students at the University of Maryland is learning a lesson in tolerance and acceptance; however, the lesson might go 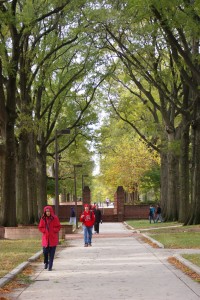 unnoticed by casual observers.  During the fall semester of 2011, the university became one of the few schools in the country to offer gender-neutral housing in their dorms. It granted permission for a transgender, biological female student who identifies as male and a gay male student to share the same on-campus dorm room. This historic event occurred in the midst of a diminishing climate of tolerance and acceptance of the transgender community in the metro area.

In 2011, news headlines reported growing incidents of violence against transgender individuals. Within one week in Washington, D.C., two transgender persons were shot during eerily similar attacks which appeared to be hate crimes, according to police.  Chief Cathy Lanier and her police department immediately reached out to the transgender community to stop what seemed to be a pattern of violence against the community. In Maryland, another transgender person was beaten by a group of girls in a local McDonald’s restaurant. The victim, twenty-two-year-old Chrissy Lee Polis, recalled the incident: “They said, ‘That’s a dude, that‘s a dude and she’s in the female bathroom.’”

At the University of Maryland, Josh, a transgender student, and Pete, who is openly gay, met as freshmen in 2010 and became instant friends. They eventually decided to pursue the possibility of rooming together in 2011. Their desire was to both avoid receiving roommates with prejudices against gay and transgender persons and explaining the dynamics of what living together might involve.

“Over last semester, we became really good friends and we decided that we wanted to live together and we didn’t see why we shouldn’t be able to,” said Pete. “We went to the Resident Life Association and expressed our wish.”

Josh and Pete approached Erin Iverson, the assignments and public inquiry manager for the Resident Life department, asking for permission to room together.

“I make the determination of who is living where, and so any student when they raise housing needs, they’re directed to contact me,” said Iverson. “At that point, I start working with them on an individual level to determine what they’re asking for, what they need versus what they want, [and]will we be able to accommodate based on our own availability and types of housing that we can offer them.”

Initially, Iverson shot down the request outright. Her resounding answer was no.
Dejected and disappointed, the two students prepared for another year of sharing rooms with strangers — Pete with a boy and Josh with a female, despite the fact that he identifies as male. During that time, Iverson reconsidered and contacted the two students.

“Maybe a month later, we got an email from Erin out of the blue,” said Pete. “It said, ‘We are now committed to getting you two your own dorm room on campus with a private bathroom.’ Suddenly, we were able to live together.”

“This is very significant,” added Pete. “It means that the university is actually taking a step toward accommodating trans-people and not forcing them to live with a gender with which they don’t identify. It means the university is willing to work and adopt a policy to accommodate all of its students and not only some.”

“We’re certainly looking at [creating a program to accommodate students], realizing that we do have a great number of students, whether part of the LGBT community or not, who are interested in the gender-neutral housing,” said Iverson. “So we’re looking at how we can possibly make that happen for them.”

The private bathroom that comes with their dorm room, a luxury for most college students, is a necessity for a transgender student like Josh, who admits experiencing discrimination in bathrooms shared by the entire dorm floor. He argues that the signs on the bathroom might not work well with transgender identities.

“There is an issue over which bathroom [transgender students]should use, because they may not be read as the bathroom’s sex,” said Pete.

“I’ve been chased out of bathrooms,” added Josh.

Josh had to choose specific times to visit the girl’s bathroom to avoid confrontational incidents. Showers also posed a major problem. The shared dorm bathrooms often have a separate changing stall. These force bathing students to quickly run across the room to grab their towels and clothes.

”That’s obviously a problem for a trans-individual,” Pete explained.

The two admit, however, that unlike last year when there were many examples of hostility directed toward them on their dorm floors, this year has been the complete opposite.

“We leave our door open,” Pete said, who classifies both himself and Josh as “outgoing” people. “We haven’t felt a single ounce of animosity in this building.”

The same can’t be said for the university as a whole, where according to Pete, there is still a lot of resentment and prejudice against lesbian, gay, bi-sexual and transgender students and the LGBT community.

Last spring, when an online article featuring Josh was written by the school’s on-campus newspaper, The Diamondback, many readers reacted by posting what Pete referred to as “extremely trans-phobic” responses. One reader stated that anyone who is biologically female and identifies as male is “mentally unstable and needs help.” Another stated that transgender students should not get special treatment such as a dorm room that features a private bathroom.

“It was an eye-opener to the fact there is still trans-phobia on campus despite being a really openly LGBT campus,” Pete said.

Josh added, “It’s not unusual to be given weird looks and odd comments. I have also been called a faggot by a school employee.”

Other students are more accepting and open-minded. Chris Everett, a senior psychology major at the university, admits that he wouldn’t mind living on the same floor as a transgender student but understands the dilemma that comes with sharing a bathroom with someone who identifies as transgender.

“When you are born, you are assigned a gender based on your genitalia, but gender is not only defined by your genitalia,” Pete said. “[Josh] identifies as a trans-guy. He believes he was born with the wrong physical body. It’s essentially being a male trapped inside [a female]body.”

“When we started with the idea, we didn’t think that would be the case and I don’t know any other schools that have done it either,” Pete said. “I don’t feel we’re dong anything particularly extraordinary. We’re just trying to force the school to recognize that people are people and they deserve to be comfortable.”

Both Pete and Josh recognize the historic nature of their situation within the university and laud their administrators for their progressive thinking and actions.

“The school is actually making progress toward integrating trans-people into housing that would make them comfortable, and I felt that overall for gender-neutral housing. It’s mainly psychologically better and their mental health is in a much better state than if they were in a dorm assignment,” Pete said.

Pete, enthused, ended with an afterthought, “I’m glad the school was able to accommodate our wishes.”