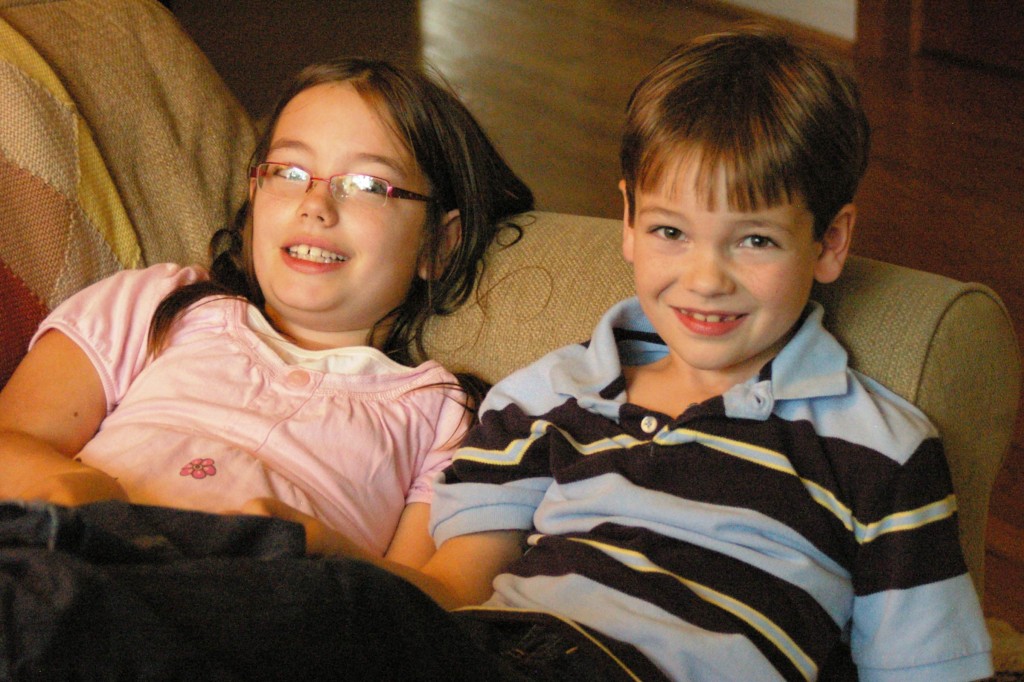 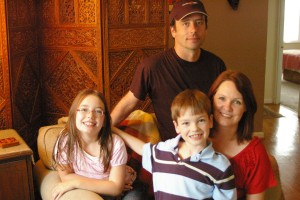 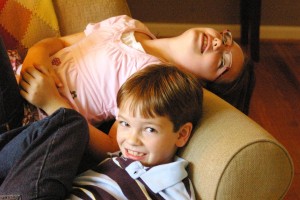 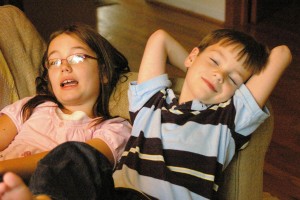 Evan Moss isn’t your ordinary seven-year-old.  Lately, Evan, who lives with his family in a quiet Alexandria, Virginia neighborhood, has been the talk of the D.C. metro area and the feature of major news articles and magazine profiles since the July publication of his book, “My Seizure Dog.” The book became a national best-seller on Amazon.com.

Written and illustrated by Evan, the book tells the story of the relationship he expects to have with his seizure dog. To help promote the debut, Evan held a book signing at a local coffee shop — Grounded Coffee — intending to use the money from book sales to raise the $13,000 needed to receive a seizure dog. To Evan’s delight, nearly 650 people arrived to the coffee shop; the line stretched out the door and down the street.

“We had to do a fundraiser to raise money for my seizure dog,” Evan said. “In our first book signing, we signed way past our goal.”

Brain surgery followed and Evan was seizure-free for several years before they began again. Now they occur two to three times a month, last nearly 15 minutes and happen primarily at night when it’s more difficult to get medical attention. Because the attacks last so long, medication is needed to stop the seizure quickly to prevent brain damage.

The dog, which is expected to arrive in June, will accompany Evan everywhere, including school and anytime he leaves his home.

4 Paws for Ability provides seizure dogs for both children and adults with epilepsy. In August, Evan and his family traveled to Ohio to visit 4 Paws and meet some of the service dogs in training. He, along with his nine-year-old sister, Aria, and their parents, were allowed to pet, walk and participate in a photo shoot with the service dogs. The puppy that Evan will eventually receive remains a mystery.

Like many seven-year-olds, Evan has an extensive collection of Pokémon cards. His artwork is displayed on the refrigerator, his desk is littered with drawings, and he runs from room to room with the endless exuberance that kids his age seem to have an inexhaustible supply of. The difference is Evan is already a best-selling author and an inspiration to thousands of people. He was recently featured in People magazine and is using the extra money he raised to help other children like himself afford their own seizure dogs.

“People tend to be really impressed that he’s written a book and published it, and on top of that, raised enough money for his fundraising goal with 4 Paws for Ability, but then also helped so many children with their fundraising as well,” Lisa said.

She added, “He said at the beginning of first grade he wanted to be a famous author. A lot of people have asked about that and I wouldn’t be surprised if he writes another book.”

Evan confides that he is not quite ready to run for president at age seven, but by age nine he will be prepared.  “I’m actually going to try doing that…I think it might actually be two years from now,” he said, flashing the smile of a boy who knows he has an enormous future awaiting him.