You are at:Home»Features»Limelight»Stacy Lattisaw: Before there was Brandy, there was Stacy
Tweet 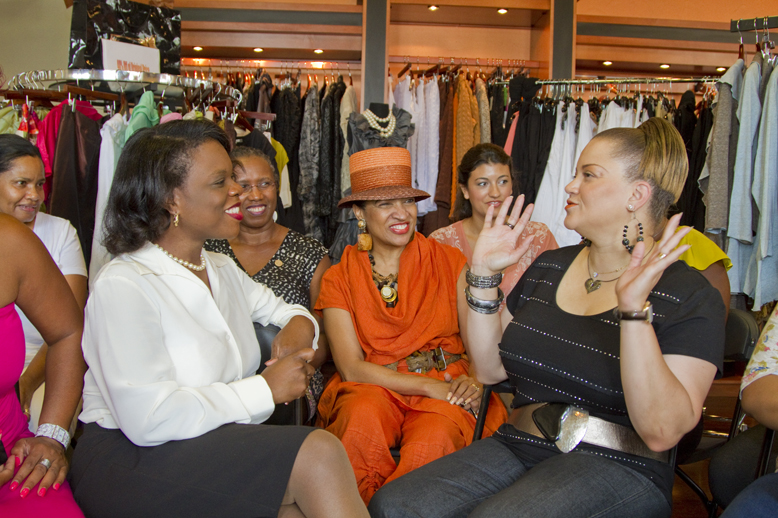 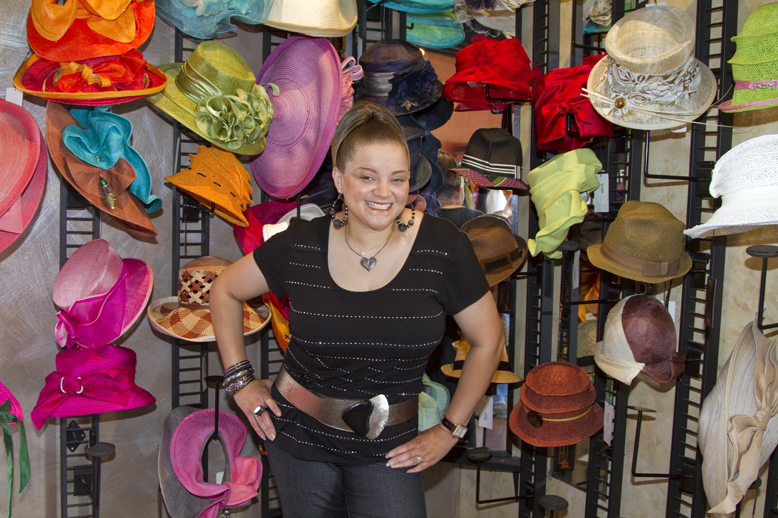 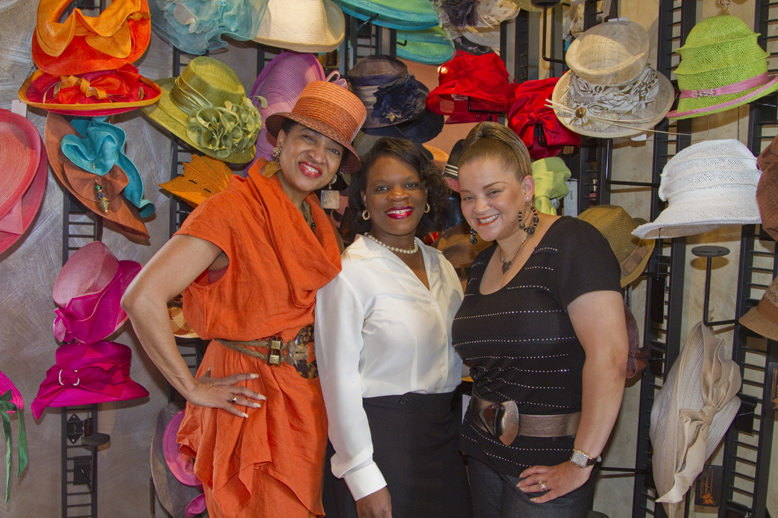 SILVER SPRING, MD — On location at Metamorphosis Boutique.  As a child starlet from Washington D.C., Stacy Lattisaw experienced a childhood that notmany can top. Her adolescence was filled with one R&B chart topper after another, a singing career alongside Michael Jackson andeventually a life-changing career end that shaped Lattisaw into the woman she is today. “Life has taught me so much,” said Lattisaw, now married, a mother of two and the author of the recently released book titled “I am Not the Same Girl: Renewed.” “Life’s taught me] to be diligent, to never give up and to stay connected to God.”

When Lattisaw was nine, her parents introduced their young star to the stage for the first time where she sang before a crowd of 40,000 in Washington D.C. By the age of 12 she produced her first album and in 1980, at the age of 13, Lattisaw jump-started her career to stardom with her hit “Let Me Be Your Angel” which eventually hit No. 8 on the U.S. R & B charts. “That was the beginning of my singing career,” Lattisaw remembered. It would be a singing career that would take Lattisaw to new heights and change her childhood forever.

In 1981, Lattisaw was the opening act for the Jacksons on the Jacksons Triumph Tour. By that time, the Jacksons had become a platinum-selling recording group and Lattisaw jumped at the opportunity to sing with the group, though, she had reserves at first.

“I was 15 when [the Jacksons’]management called my manager and I said no,” Lattisaw remembered. “At 15 you’re not thinking about going on the road. You just want to stay home and play with your friends. I just wanted to be a normal child.” Lattisaw, with pressure from her parents, eventually did say yes and went on the road for 13 weeks with the Jacksons. She toured 38 states and every night would spend the evening talking with fellow child star Michael Jackson in his dressing room. He would be someone that Lattisaw finally could relate to.

“Most [of what people]see [is]the glamour and glitz of it, but I had so many things I dealt with,” Lattisaw said about her career. “[Michael Jackson] would pretty much have to disguise himself when he went out. He had to come out of school at an early age.” Lattisaw remembered. “People don’t really understand the type of pressure and stress that you are put under at that young age.”

Lattisaw experienced bullying at every level of school she attended, from boys making fun of her looks, to girls pulling her hair, to teachers that gave her a hard time. “It was jealousy,” Lattisaw said. “It came with the territory, but you wouldn’t think that an adult would treat a child the same way.”

In 1991, Lattisaw recorded the duet “Where Do We Go From Here” with singer Johnny Gill which rose all the way to No. 1 on the U.S. charts. But, much like the name of the song, Lattisaw was unsure as to what her life had in store for her.

“I had gotten to the point where I was empty on the inside. I would go out and buy a new coat, a new watch, a new diamond ring, a new car because I always had emptiness inside me,” Lattisaw said. According to Lattisaw, she was materially rich but spiritually poor. That’s when she discovered God. “God took the desire to sing from me. When God calls you, it’s either you choose Him or you don’t. I answered the call and I walked away [from singing].”

Lattisaw went on to use the same platform that she used for singing to reach people about the power of God. Through her mentoring program, Lattisaw speaks with kids about leadership, integrity and bullying. She is also opening a 44,000 square foot music center in Cashman, Maryland and has intentions of opening a homeless shelter for women. “I have such a burden to help women who are broken,” Lattisaw said. “I have a burden to open a facility for women who are homeless [and]hurting, [and]need a place to go — to dress them up and get them a job.” Said Lattisaw, “I just learned so much. Now it’s my responsibility to pass it on and help others to reach their goals and purposes.”

For information about Metamorphosis Boutiques, visit the online boutique at http://www.metamorphosisboutiques.com/ or visit the store: