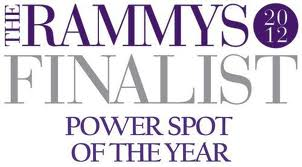 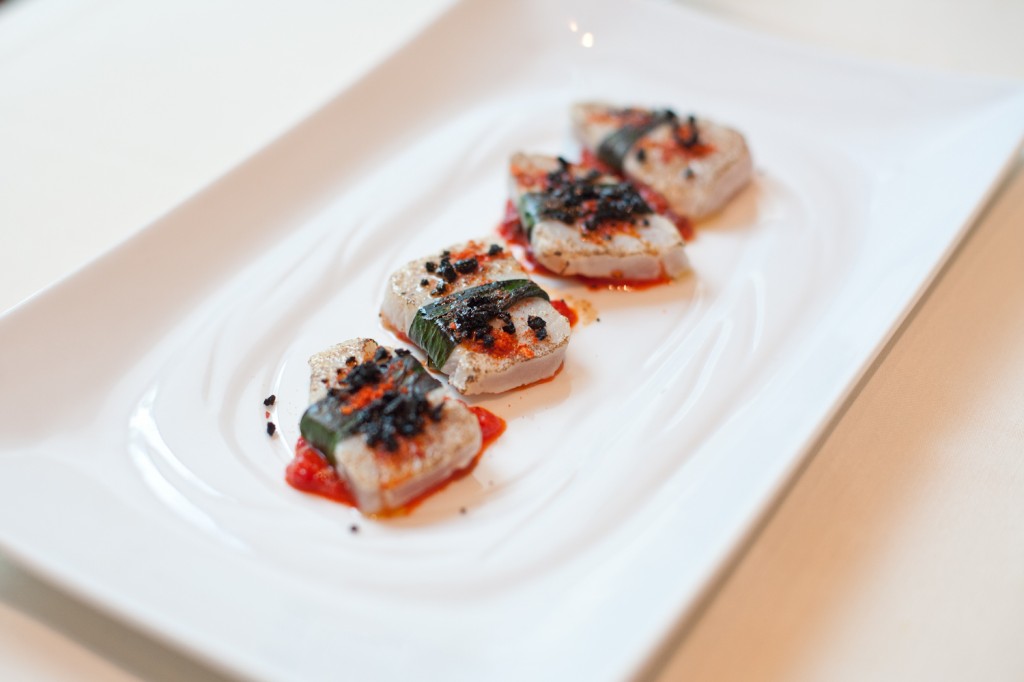 According to the Restaurant Association of Metropolitan Washington (RAMW), there are 1,841 restaurants in the greater DC area. For any one of them, June 24th is the Oscars, the Super Bowl and Super Tuesday all rolled into 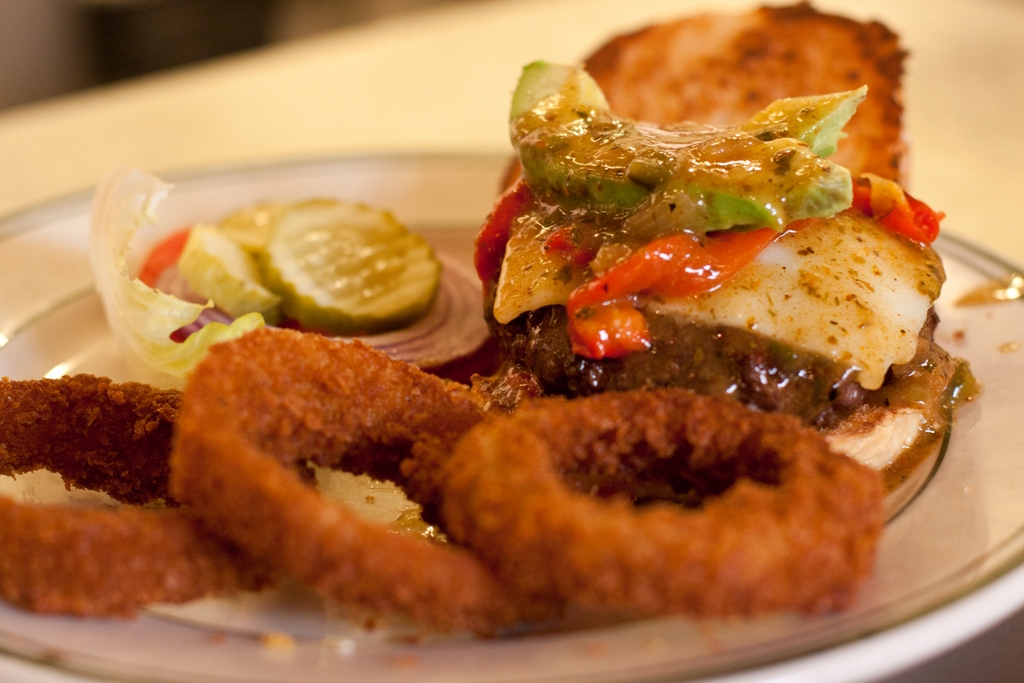 That’s the scheduled date of the 2012 RAMMYS Awards:  the annual prizes given out by the RAMW. This year’s theme is “Hats Off to 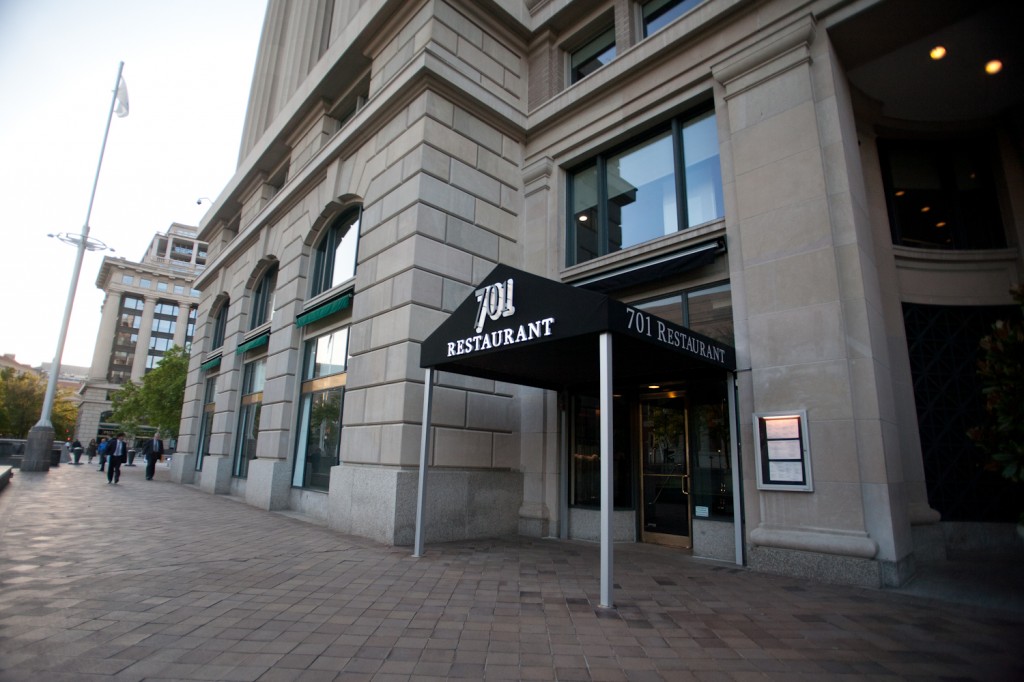 Restaurants,” an appropriate choice, given the association’s tendency to reward those in the business who wear a number of different hats. Exhibit A: Jose Andres, the winner of last year’s biggest prize (the Duke Zeibert Capital 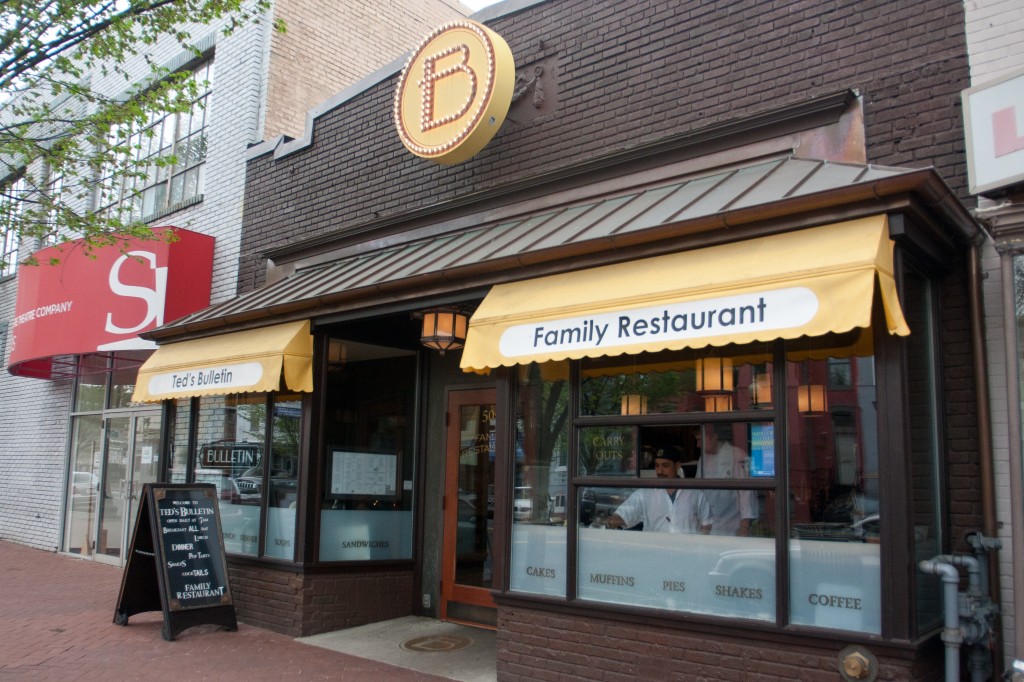 Achievement Award), is equal parts chef and entrepreneur, whose brand name adorns a diverse assortment of the District’s best restaurants.   This includes Spanish, Greek, Mexican, American and, most 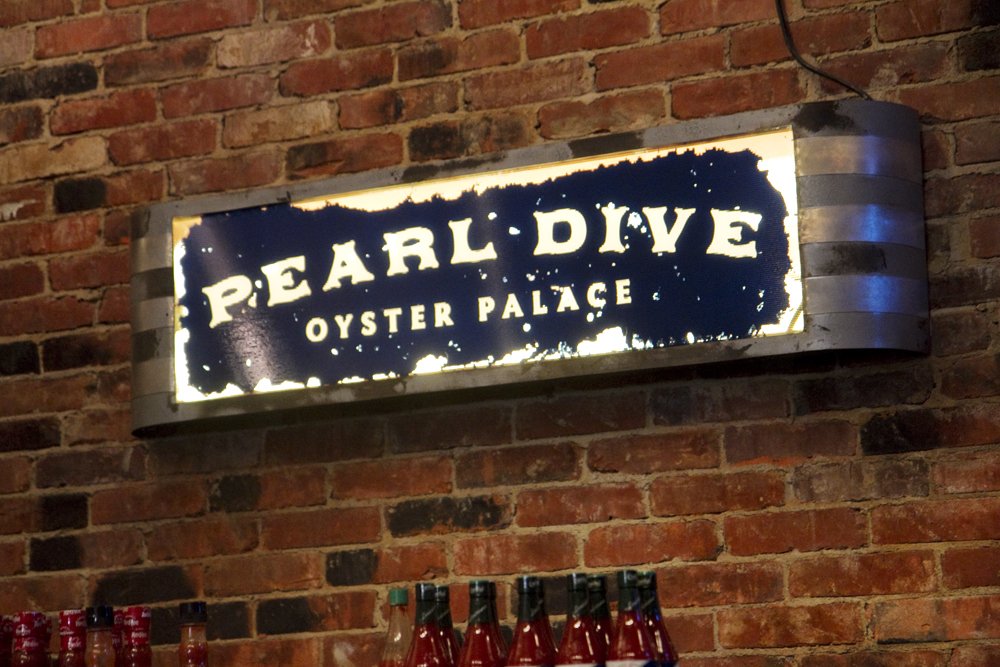 recently, a wildly popular food truck.  For this year’s award, which takes place on Sunday, June 24th, Andres has been nominated once again — this time for Restaurateur of the Year. If he fails to defend the title, the victor is almost sure to be an equally versatile member of 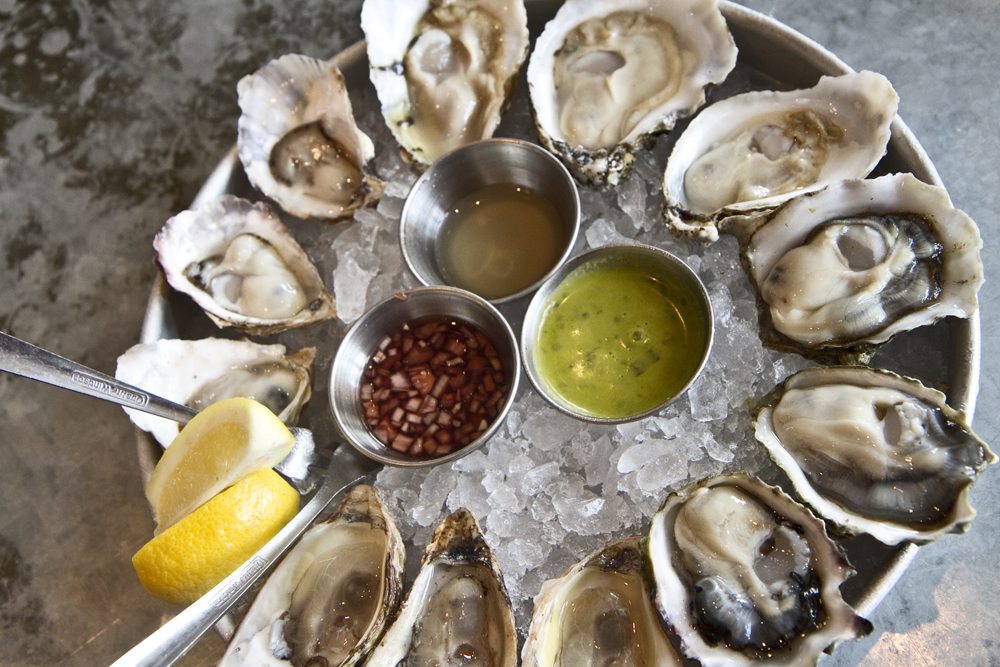 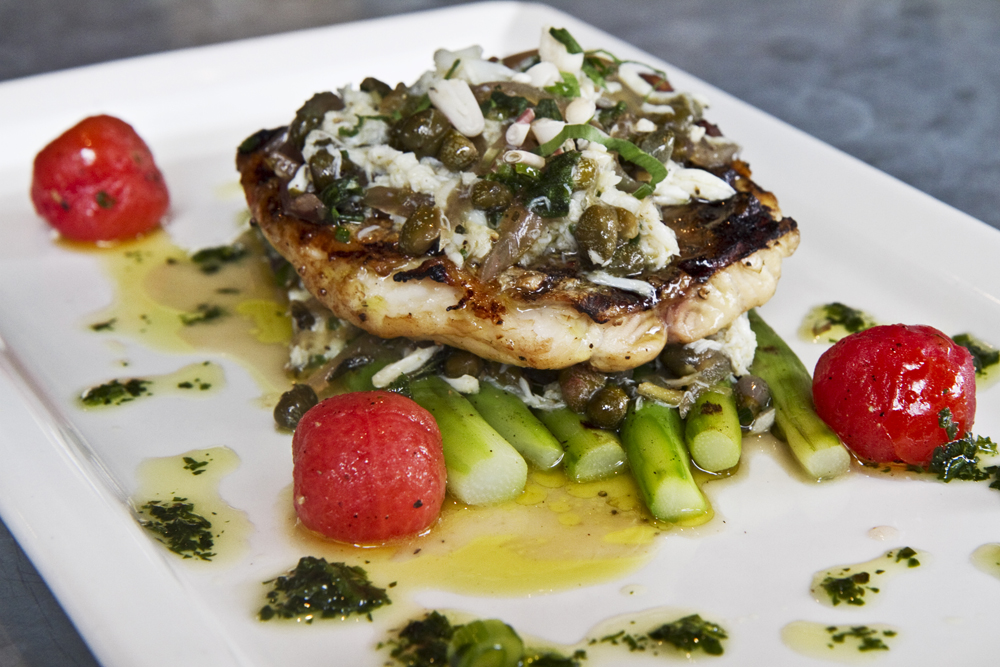 DC’s culinary pantheons.  Ashok Bajaj (The Bombay Club, 701 and The Oval Room) and Jeff & Barbara Black (Black’s and BlackSalt) are among the other big names. Well established restaurants abound on the list of nominees: Bajaj’s vehicles, Rasika and 701, are two tried and true favorites that are up for both Power Spot and Fine Dining Restaurant of the Year (a category that is arguably the most comparable to the Oscars’ Best Picture), as are Marcel’s and Bourbon Steak, both of which have come to be considered venerable DC institutions.

Ultimately, this year’s RAMMYS may be most notable for providing the District with a formal introduction to an extraordinarily strong and varied rookie class of restaurants.

Barbecue joints don’t often rub elbows with such exclusive company, but Hill Country — which finds itself among the candidates for both Hottest Bar Scene and Best New Restaurant — is just that good. At the nominations, held in the West End Ritz Carlton, its servers wore red t-shirts (quite a departure from the blazers or dresses of most attendees) and carved up succulent slices of slow-cooked brisket.

With the appearance of Graffiato on the Best New Restaurant list, Top Chef alum Mike Isabella’s star continues to rise. If the success of his Italian small plates menu is any indication, Georgetown should be in for a treat when his Mexican tapas restaurant Bandolero opens in the space that currently houses the seafood restaurant Tacklebox. Isabella figures to be among the nominees for years to come.

Pearl Dive Oyster Bar, Jeff and Barbara Black’s hotly anticipated seafood restaurant and bar, finds itself competing against Hill Country for both Hottest Bar Scene and Best New Restaurant. Located in the super hip 14th Street Corridor, the oyster bar has the decor of an ancient vessel (the bar decorated with a golden mermaid figurehead) and a vibrant weekend scene, with thirtyish professionals slurping oysters downstairs and dancing to pop tunes upstairs well into the late hours.

June 24th will inevitably produce winners and losers, but really, a nomination is sometimes all it takes to put a new up-and-comer on the map, or to remind the restaurant-going public of an older favorite. This year, the biggest winner is undoubtedly DC itself, where the restaurant scene continues to develop in new and interesting directions