You are at:Home»Features»Bon Appetit»BON APPETIT – Ulah Bistro: All the brunch favorites you imagined on U Street
Tweet 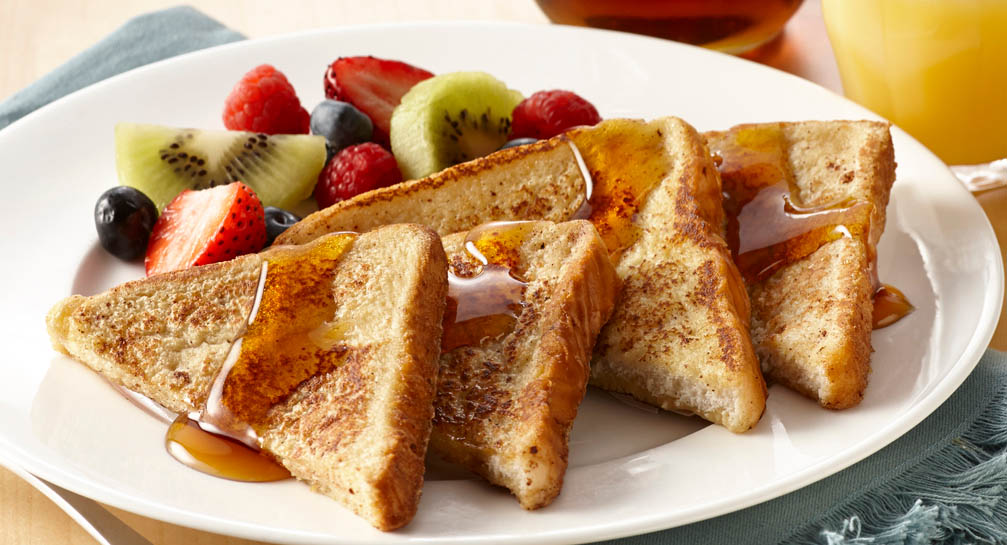 Since its opening in 2008, Ulah Bistro has been an understated destination on what can often be a raucous stretch of U Street. Its comparatively quiet atmosphere means that it has a somewhat underrated reputation as well – not that the regulars are complaining. This two-story, European-inspired restaurant and bar is a local favorite, known for its wood oven pizza, its varied wine list, its reasonably priced menu and most frequently, a brunch menu heavy on classic comfort food.

“Ulah” is a mash-up of the street name, and the first syllable of “Lahlou,” that is, Med Lahlou, the owner of five popular D.C. restaurants. Lahlou and his Director of Operations, Antonio Matarazzo, are also the brains behind Tunnicliff’s Tavern, Stoney’s, Station 4 and Lupo Verde. While the last two of this group are the most trendy and ambitious, Ulah Bistro just might be the most down to earth. In fact, the executive chef is none other than Med Lahlou’s cousin, Medhi Lahlou, an energetic young man sporting a baseball cap and finely trimmed five o’clock shadow, who can be seen behind the skillet in the back of the first floor dining room, either directing traffic or flipping an omelet himself.

Like any good brunch chef, Madhi Lahlou has a way with eggs, which figures heavily in most of the entrees. Various types of Eggs Benedict receive top billing on the brunch menu. As an alternative to the standard variety ($12), the kitchen offers Eggs Chesapeake ($14), which places the egg on a bed of succulent lump crab meat, Nova Scotia ($14), which adds a thick slice of smoked salmon, as well as spinach Florentine Benedict ($13). In each variety, the thick and hearty house-made hollandaise sauce smothers the entire combination. The home fries that arrive as a side dish are practically a meal in themselves–big chunks of Yukon gold potatoes, spiced with a heavy dose of garlic.

French Toast ($10) just might be the most decadent dish on the brunch menu. Three slices of thick maple glazed toast are topped with a dollop of honey mascarpone and a sweet drizzle of raspberry coulis. Who says you can’t have desert for brunch? Huevos Rancheros ($13) are a more savory, but similarly decadent dish–sort of an egg sandwich with crispy fried tortillas as the bread and melted provolone cheese and avocado to top things off. The Breakfast Burrito ($10) is stuffed to the breaking point with eggs, cheese and those glorious home fries, but it still manages to have some crunch. Ulah Bistro originally made a name for itself with its pizza, and a few of those famous pies show up on the brunch menu. The Margherita ($13) is tried and true, but a more interesting option may be the Breakfast Pizza ($13), which features prosciutto and a few more of those ubiquitous eggs over easy.

The fully stocked bar does a mean take on the classic brunch cocktails: namely, bloody Marys and mimosas. The brunch combo – any entrée plus a bottomless glass of either one – is a steal on a menu that already boasts moderate prices.

Ulah Bistro is a rather inconspicuous spot in a lively neighborhood. It isn’t tied to any particular concept or gimmick, and its interior, while homey and comfortable, is neither chic nor gaudy. What Ulah does best is comfort, and comfort food. It may be the least heralded member of the Med Lahlou empire, but those who know it well have a habit of coming back for second helpings.