You are at:Home»Featured»TRAVEL – After the Coronavirus: 6 Fantastic vacation spots to visit
Tweet

The Grand Canyon is a river valley in the Colorado Plateau that has captured world-wide attention for centuries. It is located in Arizona, and stretches 277 miles long, up to 18 miles wide, and attains a depth of up to 6,093 feet. The breathtaking vistas throughout make it one of the most attractive tourist locations in the United States. The canyon is estimated to be 5 to 6 million years old, and for thousands of years, the area has been inhabited by Native Americans who have built an array of settlements within the canyon. Aside from sightseeing, the canyon offers rafting, hiking, helicopter tours, running, skydiving, and more for tourists. This is a perfect spot to visit after COVID-19 is resolved. 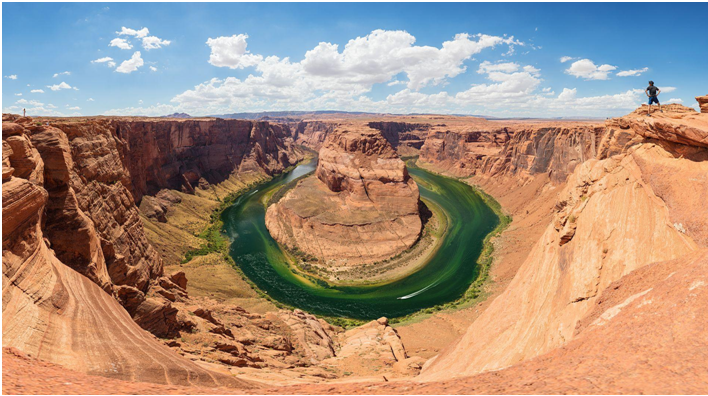 The Great Wall of China is located in Northern China and has a history dating back more than 2,300 years. It is the longest wall in the world, and was originally built to protect different territorial borders throughout China. The Zhou dynasty was the first to begin the construction of the wall (770-221 BC,) and the construction has persisted into modern times. The height of the wall is 16-28 feet, being designed to be at least three times the height of the average man/invader. Chairman Mao writes “Until you reach the Great Wall, you’re no hero.” This is a must-see tourist attraction if you’re ever in China. 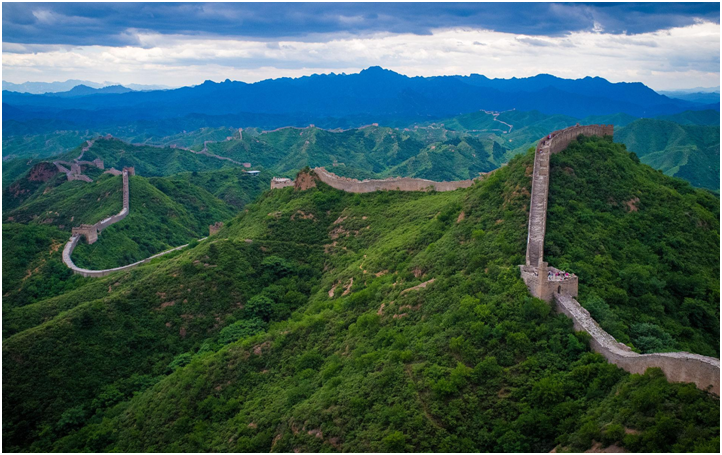 The Great Barrier Reef is the world’s largest coral reef, composed of more than 2,900 separate reefs and 900 islands. The reef stretches over 1,400 miles and 133,000 square miles. Located in the Coral Sea near Queensland, Australia, the reef started to grow nearly 20,000 years ago and has evolved into the breathtaking natural state that it remains today. More than 1,500 species of fish live within the reef, as well as an extensive amount of other aquatic species (including ⅓ of the world’s soft corals.) Recently, northern parts of the reef have been severely damaged due to coral bleaching (a result of warming ocean temperatures), making the Great Barrier Reef a must-see in the near future. 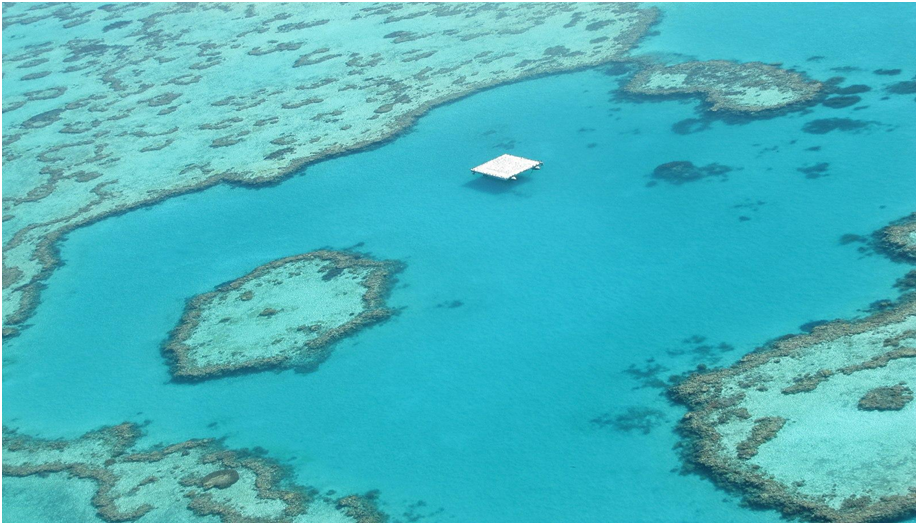 Machu Picchu is an Inca estate constructed during the 15th century. This breathtaking mini-city is located above the Sacred Valley, 50 miles from Cuzco, Peru. Declared a Peruvian Historic Sanctuary in 1981, Machu Picchu has a rich history of Inca civilization that is available for public view. During its peak, it is estimated that around 750 people lived in the city, most of which were employees for Inca ruler Pachacutec Inca Yupanqui. It is surrounded by the Urubamba River and many mountains, resulting in breathtaking vistas throughout. It is a must-see for seasoned and unseasoned travelers. 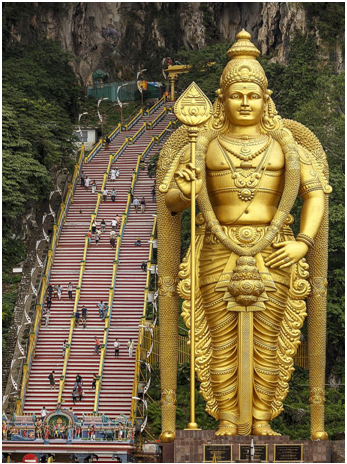 The Batu Caves is a limestone hill that consists of a series of beautiful caves, located in Gombak, Selangor, Malaysia. The hill also consists of a Hindu temple complex that is located in three main caves, and is only reachable by climbing a flight of 272 steps. There are many smaller, undeveloped caves that contain unique species and wildlife. The site is famous for its rock climbing, festivals, running, hiking, and sightseeing. If you’re looking for a serene, historical vacation site, this is the place.

Tanzania is home to some of the most beautiful wildlife the world has to offer. The many expeditions offered bring tourists into the remarkable diversity of wildlife of Tanzania, which consists of more than 25,000 species spanning throughout stunning national parks, craters, hills, and plains. Many describe these expeditions as the trip of a lifetime. Besides sightseeing, tourists are able to camp, rock climb, cycle, hike, and more. If you’re looking to get an insight into the vast wildlife of Africa, Tanzania is for you. 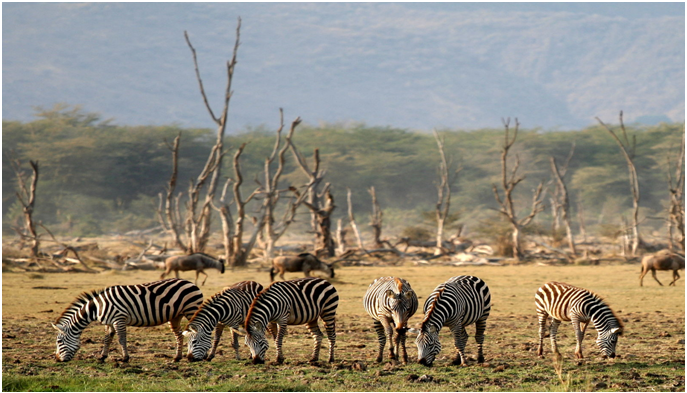