You are at:Home»Health»Healthy Living»HEALTHY LIVING – School Security: Exploring Any and All Options to Ensure Safety
Tweet 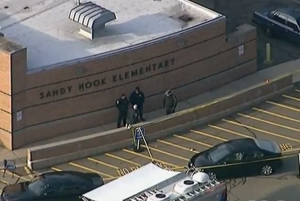 The Sandy Hook Elementary School massacre in Newtown, Connecticut, incited an outpouring of shock and grief across the country. Mass shootings like this have become too common in the United States. President Barack Obama pointed out that Sandy Hook was the fourth such shooting in the four years he has been president. As with previous mass shootings, Sandy Hook has breathed new life into the debate about gun control in America. But this time, the debate has a unique level of energy and sense of urgency about it, since the majority of the victims at Sandy Hook were first grade children. Community leaders and members across the nation are anxious to implement whatever measures are necessary to ensure that such a tragedy does not happen again. Many are flocking to firearms dealers and a significant spike in gun and bulletproof vest sales has occurred. This is not so much because people want immediate protection, but because they fear a ban on firearms and related gear is imminent and they want to purchase guns before they become inaccessible. 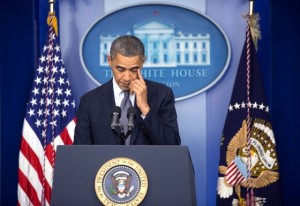 What can be done to enhance our children’s security? Public schools across the nation have created and rehearsed plans of action should they be faced with such an attack. But Sandy Hook Elementary had a security plan. It had regular lockdown drills.

“We practiced it, and they knew what to do, and you just think about protecting the kids, and just doing the right thing,” said library clerk Mary Ann Jacob. “You have to have a certain amount of fire drills and evacuation drills and a certain amount of lockdown drills. Kids know the routine and the teachers know the routine, and everyone has a spot in the room where they are supposed to go to.”

So what went wrong? “The vast majority [of schools]have a crisis plan on paper. It’s much more common that we find those plans are collecting dust on the shelf and they’re not a part of the culture or the practice,” said Kenneth Trump, a school security consultant. “I don’t believe we need to throw out the book of best practices on school safety. I think we do need to focus our resources, time, and conversation back on the fundamentals.”

“The saddest thing about these incidents is they are over so fast, a law enforcement response almost never accomplishes anything,” said Katherine Newman, co-author of Rampage: The Social Roots of School Shootings.

People disagree on what, if anything, could have been done differently to protect the students at Sandy Hook. Below are some steps that parents and school officials can take towards making kids safer at school: 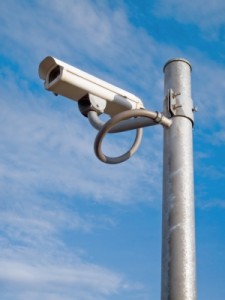 1. Make sure kids feel comfortable approaching parents and school officials and voicing their safety concerns in the classroom.

3. Teachers and other school staff should be shown places where they can barricade themselves and their students in a lockdown situation. Kaitlin Roig, a first grade teacher at Sandy Hook, was distinctly praised for locking her classroom door and barricading herself and her students in a locked bathroom during the attack.

4.  Work to counter bullying in schools on a daily basis. Talk to kids about what to do about bullying, whether they may be a victim or an aggressor.

Many expressed outrage when the vice president of the National Rifle Association stated that arming school staff with guns is the best way to prevent another school shooting. In reality, many school districts already utilize such practices in their efforts to maintain security. The Metropolitan Police Department keeps contracts with security officers and places them in public schools where they “conduct security patrols throughout the building and grounds…monitor cafeterias, auditoriums, hallways, stairwells, restrooms, entrances, and exits…[and]provide security at athletic events, social gatherings, group assemblies, and other school activities.” 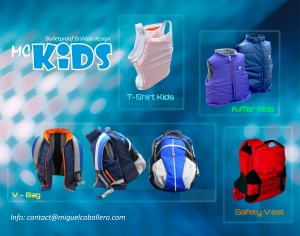 Additionally, many parents are taking no chances and buying bulletproof vests for their children. Days after the December 14 massacre, Miguel Caballero, owner of a wholesale clothing company in Bogotá, Colombia, which specializes in making bulletproof gear look like ordinary clothing, began receiving a wave of orders for his stylish bullet proof vests in child sizes. “We would answer that we do not make clothes for kids,” he said. “But the emails kept coming.”

Within one week, a new line of children’s bulletproof clothing had been designed and ballistics tests had begun. The factory now says it is prepared to meet its first order of 1,800 bulletproof child-sized garments. Carolina Ballesteros, Caballero’s director of research and development, noted that the garments are not intended for everyday use.