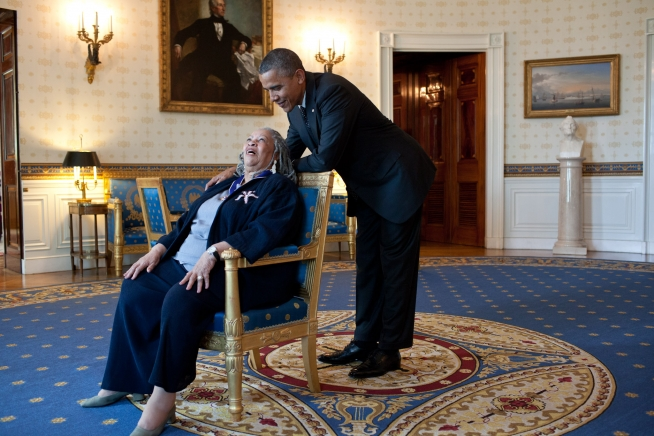 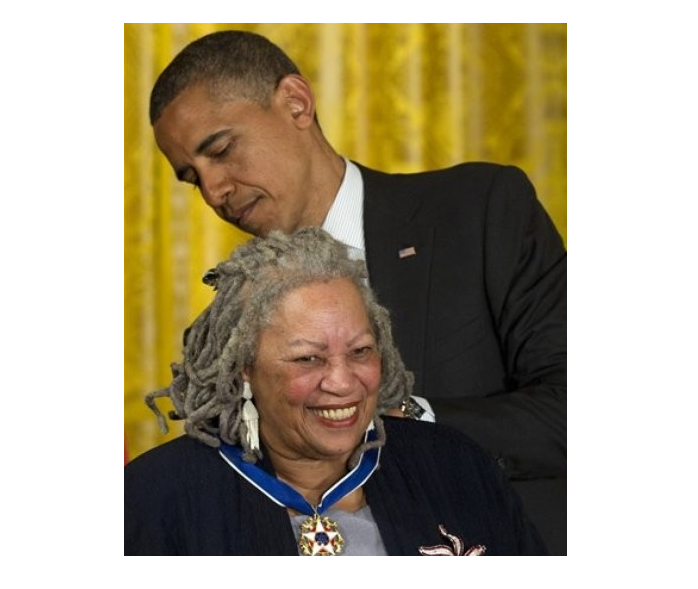 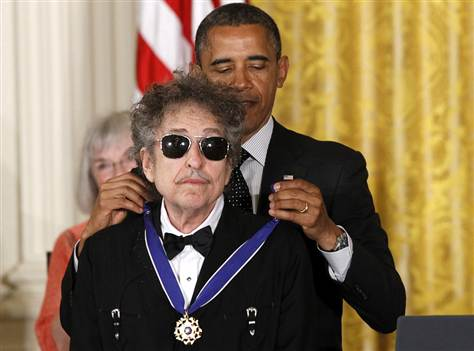 President Barack Obama and First Lady Michelle Obama honored the Medal of Freedom recipients at a White Houseceremony on Tuesday. The Medal of Freedom is the nation’s highest civilian honor. The medal is bestowed to individuals who have made especially meritorious contributions to the security or national interests of the United States, to world peace, or cultural and other significant endeavors.