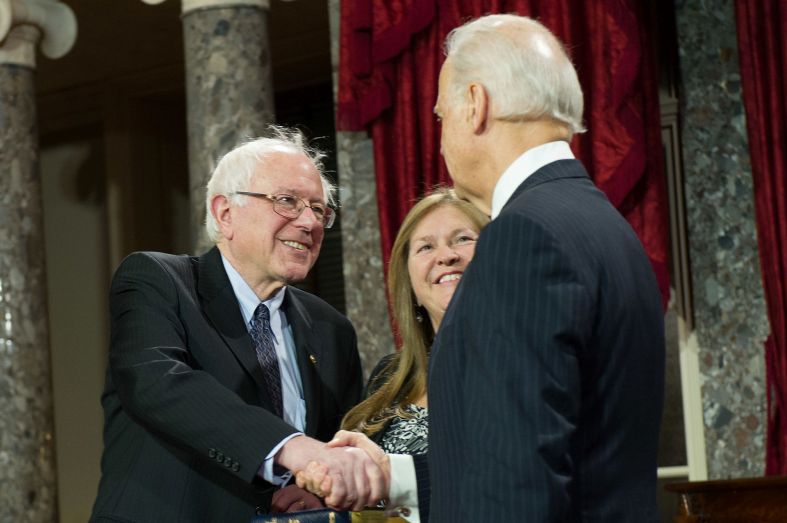 Photo courtesy of US Senate

On Wednesday, Senator Bernie Sanders suspended his bid for president in a video released by his campaign saying that, “We are now some 300 delegates behind Vice President Biden and the path towards victory is virtually impossible.” In the past months, the once favored Democratic nominee, Sanders, had been overshadowed by the support shown for his opponent Joe Biden. Democrats across the country, including Sanders’s former running-mates, have rallied behind Biden as the pool of nominees narrowed in the month of March. Sanders’s suspension has Biden poised to be the likely candidate for the 2020 Democratic nominee. In closing, Sanders reminded his supporters that his campaign was a diverse grass-roots movement that believed in bottom-up change. He said, “While this campaign is coming to an end, our movement is not.”