WASHINGTON – On Tuesday, chief operating officer of Facebook and bestselling author Sheryl Sandberg visited Howard University’s School of Business to discuss gender inequality in the workplace and beyond.  This topic was recently laid out in her book, “Lean In: Women, Work, and the Will to Lead.”

Sandberg advanced the conversation on closing the gender gap while announcing that Howard would be the launch site for her LeanIn.org campus initiative, aimed at creating gender equality.  The COO whose book encourages women to “lean in” and be confident as they pursue their goals, told the audience that gender inequalities between men and women exist not only in the corporate world, but also in the home.  She says this impacts the different opportunities presented to each gender.

“Believe it or not, men still run the world.  White men run the world and I’m just not sure that’s going that well,” Sandberg said at the start of her speech.

Sandberg then segued into an anecdote on investor and billionaire philanthropist Warren Buffett, who claimed that he was successful, because he had different opportunities than his sisters, and ultimately, the female population. She concluded in the story that women have access to fewer opportunities than men, and are still largely a minority when it comes to “surfacing leaders.” 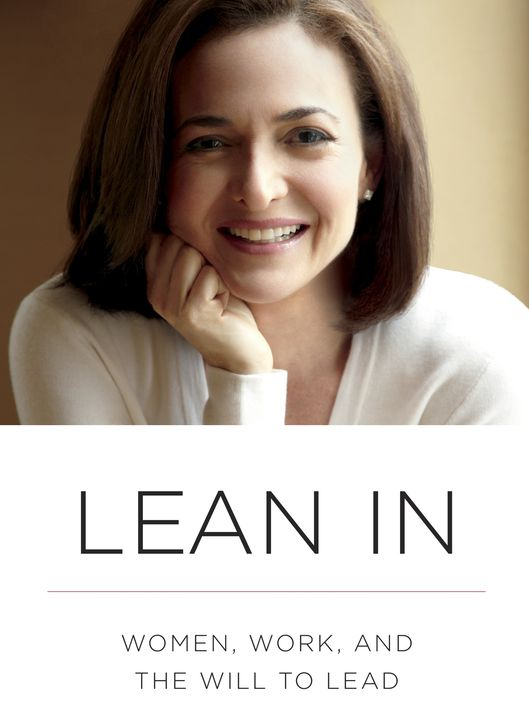 “Women are sorely underrepresented,” she declared.

So what is the way to change this, according to Sandberg? She emphasizes all kinds of reform: public policy reform, institutional reform, and addressing gender bias head on. Closing the gender gap involves overcoming persistent stereotypes and boosting diversity in the corporate world.  She stressed that women gaining confidence by embracing success is key.

“When we fully participate as parents and partners, men and women, we have happier homes, said Sandberg, who also urged men to split work that is typically considered women’s work more evenly with their significant other to further equality at home.

On the business front, she added that the “White man in control stereotype” still exists, and the first step in changing that is increasing diversity in the corporate world.

“When we have more diverse voices at the tables, we make better decisions,” she said.

Sandberg acknowledged that these changes will not be easy, saying it will take all of us – men and women – to fix the gender issues of the world. She explained how her website LeanIn.org, will provide a series of online lectures on how to work towards gender equality. Again, stressing the need for diversity, she extended a special invitation to the men in the audience to join in on LeanIn.org.

“If we get to equality, it will not just be for women, it will be for men,” Sandberg concluded.