You are at:Home»Featured»LIMELIGHT – Margot MacDonald: A budding D.C. artist looping her way to fame
Tweet 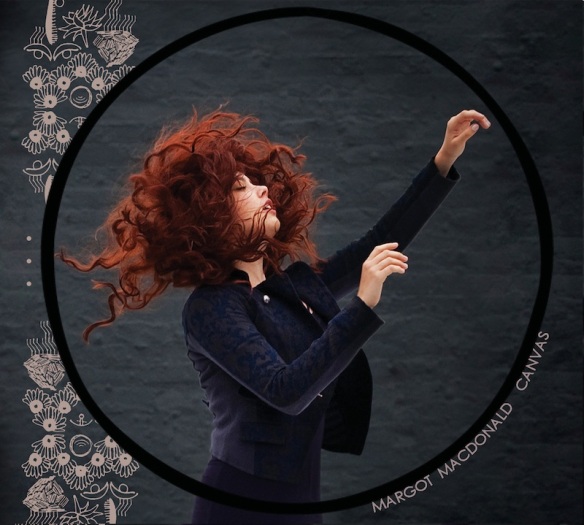 Margot MacDonald is taking the D.C. area music scene by storm with her complexly creative use of the loop pedal and her incredible ability to manipulate and layer vocal sounds into ethereal tones. After getting her start with the Washington National Opera at age 10 and releasing her first album at age 12, MacDonald has the experience necessary to tackle today’s competitive music industry. She now has four studio albums, and her most recent work, “Canvas,” was released on November 4, 2013. In addition to being chosen by NPR as one of the top discoveries from the CMJ music festival, MacDonald is an 11-time Washington Area Music Association winner, and has graced the stages of D.C. institutions like the 9:30 Club and the Kennedy Center.

MacDonald credits early influences in her life with bringing the possibility of a musical career to life. “I had a second-grade teacher who told my parents I was gifted in music and they kind of said ‘well, okay’ and agreed to give me some music lessons,” MacDonald said. “That teacher was a big advocate for the arts and let me write a song instead of an essay for one of our school projects, and that’s where it started really. It took hold very quickly. I was running around the playground asking if people would listen to me sing a song.”

Artists like Jeff Buckley and Imogen Heap became inspirations for MacDonald, and Heap’s music inspired MacDonald to incorporate the 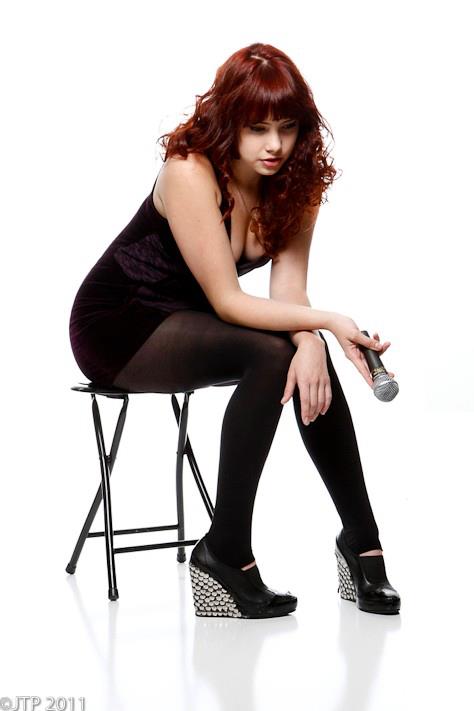 looping style into her own work. “I got into [looping]when I really wanted to cover her holiday song Just For Now and, oh man, it opened up a whole new world. I was playing at the Kennedy Center, and they asked me to do a holiday song. I was hell-bent on this one by Imogen Heap, and it has all these vocal layers and a very choir-like affect and I wanted to do it justice. I got the loop pedal and plugged away at it for two weeks trying to figure it out. I love it so much.”

The unique tool of the loop pedal allows MacDonald to record beat-boxing type sounds and other vocal arrangements, which repeat, or loop, back on themselves to create a layered affect that adds depth and drama to her songs. It’s quite different from playing a traditional instrument though, and as MacDonald said, “it’s definitely a little more nerve-racking. With a loop pedal, because it’s all recorded live and looping with you, if you mess up it keeps repeating and slapping you in the face over and over again. So it’s definitely one of those things where practice makes perfect…but it’s really exciting in that same way, because every time is a little bit different.”

The fact that MacDonald is often on stage alone with her loop-pedal makes her a remarkable one-woman performance. “Once you get the motions of pressing the different buttons on the loop pedal and the muscle memory, you turn it into a dance of sorts. So it’s a lot of fun to have that freedom and a big sound coming out of one person on the stage.” In addition to her own material, MacDonald applies her loop pedal to the work of other artists, giving a modern update to some of the songs that have influenced her. “I love creating my own music more than anything, but being able to take a song and kind of flip it on its head is really fun, ” she says.

MacDonald is truly on the rise to fame and has made several trips to New York to perform. However, she says that D.C. has provided her the opportunity she needs to grow her career, despite the fact that it is a city lacking any big musical reputation. “I really love D.C. It’s not quite as bustling as New York or some other places, but it’s definitely got a community here of musicians,” she said. “There are lots of different pockets of different people and styles that I’m constantly learning about. So it’s been fun, and I’ve had very supportive people from a young age to learning about the singer-songwriter circle to the rock circle to the more indie crowd.” One of MacDonald’s greatest D.C. memories has been playing the 9:30 Club, and as she moves forward in her career, she hopes to receive more opportunities in venues like it. “I would love to play the 9:30 Club again, that’s high on the list. I’m going to be going on tour for a little bit starting in February,” she says “and performing at South by South-West, and most likely popping over to the U.K. in the spring. So that will be a dream come true.”

MacDonald will have many more performances in the area in the coming months, and her music can be found at margotmacdonald.com and on iTunes.