You are at:Home»Featured»TOP 10 TRENDS – 10 Things to know about Walter Fauntroy and where he has been
Tweet 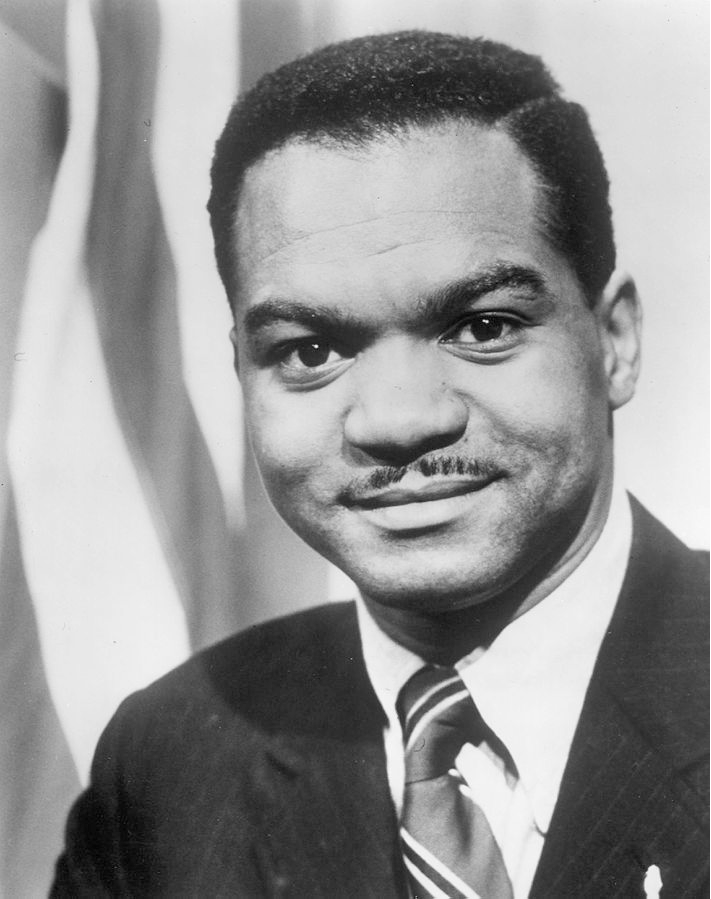 Civil rights leader and former congressional delegate, Walter Fauntroy was arrested at Dulles International Airport on Monday June 25, 2016 for writing a bad check for President Obama’s 2009 private inaugural ball. But who is Fauntroy and what led to his fame?

1. Growing up in Washington, D.C.
Fauntroy is originally from the Washington, D.C. area and was born during the middle of the Great Depression in 1933. While growing up, Fauntroy was disturbed by the segregation of the white and black community as well as poverty. He witnessed signs such as “For Whites Only,” which made him aware of the social injustice in his community. He knew that pursuing a career in the field of religion would help him make positive changes to his community. He actively went to New Bethel Baptist Church down the street from his home, where, David Foster was the pastor.

2. Education and meeting Martin Luther King
Fauntroy attended Virginia Union University to study history. During his time there, a mutual friend, Wyatt Walker, introduced him to Martin Luther King, Jr. and asked if King could stay at his place overnight on his way to continue his doctoral studies. Fauntroy accepted his request and when King arrived, instead of letting him sleep, they both spent the night talking about racism in the United States and Gandhi until 4:00 a.m.

3. Serving as a pastor
In 1955, Fauntroy graduated Virginia Union University and went to Yale University on a scholarship. On returning home, he was looking to minister at a local church. Two weeks after his return, he learned that Reverend Foster of New Bethel Church had died. New Bethel’s congregation hired Fauntroy to serve as their new pastor.

5. Joining SCLC with Martin Luther King
Dr. King asked Fauntroy to join SCLC (Southern Christian Leadership Conference) in Washington where his role was to develop and implement strategy for the campaigns, as well as serve as a lobbyist in Congress.

6. Coordinating the 1963 March on Washington
Fauntroy did well with the SCLC campaigns, and King recognized Fauntroy’s talent in problem-solving and strategic development for the campaigns. King requested Fauntroy to help organize the 1963 March on Washington, where King gave his famous “I Have a Dream” speech. After President John F. Kennedy’s assassination, Fauntroy and King visited the White House to ask President Lyndon B. Johnson to pass the civil rights legislation.

7. The push for voting rights and the Civil Rights Act of 1964
As a result of Fauntroy, King and other civil rights leaders push for voting and civil rights, President Johnson enacted the Civil Rights Act of 1964. However, the law was missing requirements for blacks to vote. So, King began his campaign in Selma, Alabama where he asked Fauntroy to coordinate the campaign. While in the Oval Office, Fauntroy asked the President to take action as crisis arose in Selma. As a result of Fauntroy’s strategic appeal, President Johnson signed the Voting Rights Act of 1965 into law.

9. One bad check
Despite his unquestionable contributions to domestic and international affairs on behalf of U.S. politics and civil rights, Fauntroy’s reputation was marred by allegations that he was reportedly facing criminal charges. He allegedly wrote a bad check for $55,000 to a catering company for President Obama’s 2009 private inauguration ball that he planned. A bench warrant was issued to Fauntroy and shortly afterwards, in January 2012, he fled to the United Arab Emirates and was living in Ajman, near Dubai when he was recently located. There are many conspiracy theories and speculations regarding Fauntroy’s activities and location while he was away for the past four years.

10. Foreclosure and an expected court hearing
While Fauntroy lived outside the U.S., his wife, Dorothy had to file for bankruptcy on the couple’s behalf. Their home became in jeopardy, because they owed more than $146,000. As a result, the couple’s home is reportedly undergoing foreclosure. Authorities reissued a bench warrant for his arrest on Monday, June 27th — his first day in the U.S. — after his four-year absence. Although he was released the following day, he is scheduled for a court hearing in Prince George’s County on July 20th for the bad check charge.