You are at:Home»Featured»POLITICS: Washington, D.C. moves toward final steps to statehood
Tweet 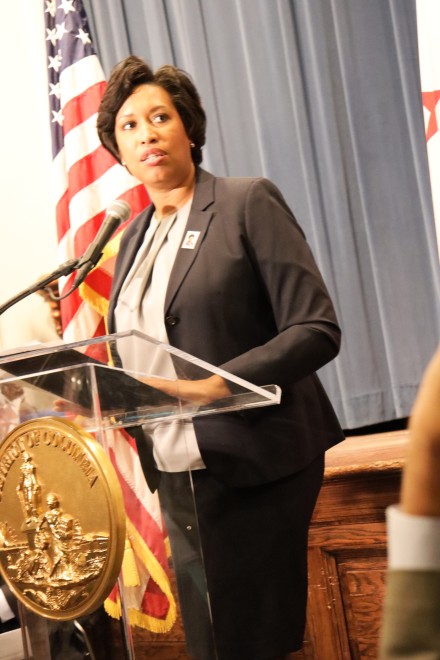 For the first time since 1993, members of Congress will vote on whether Washington, D.C. should become the 51st state of the United States.  On January 30th, the District’s Mayor Muriel Bowser, Delegate Eleanor Holmes Norton, Council Chairman Phil Mendelson, and House Oversight and Reform Chairwoman Carolyn Maloney came together to announce that the oversight committee will be holding a vote for HR51 on February 11, 2020. They expect the bill to be voted through the committee and subsequently make it onto the House floor.

Congresswoman Norton joined the House of Representatives in 1991 as a primarily non-voting representative, and has introduced statehood legislation many times since. However, she now has a record 224 co-sponsors in the House for the bill (referred to as HR51), exceeding the 218 votes needed for the bill to pass through to the Senate. A Senate version of the bill, introduced in 2019, has 35 co-sponsors. However, none of them are Republicans, presenting a large challenge due to the Republican Senate majority. 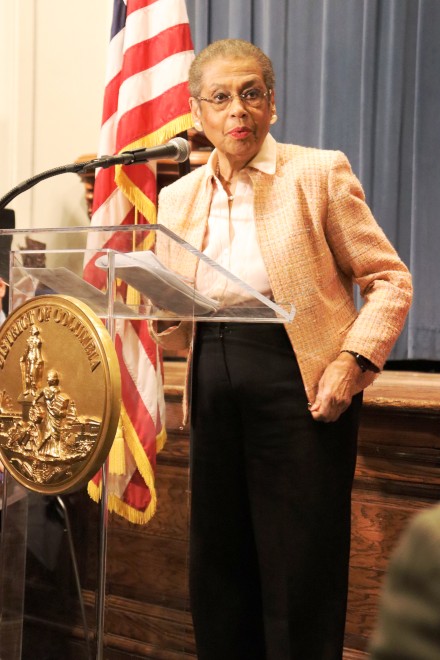 Councilman Phil Mendelson has been on the D.C. Council since 1999, and was elected as the Council Chairman in 2012. He has been an avid supporter of statehood in recent years and is expected to be one of the main advocates for the bill to pass.

Congresswoman Norton even teased that current  Mayor Muriel Bowser could become governor of the District if the bill passes and it becomes a state.  Bowser, who has served as Mayor since 2015, proclaimed that she and her team are “going to let the Congress know that we’re not begging. We demand statehood for Washington, D.C.” If the bill is passed, the new state will be named Washington, Douglass Commonwealth, and will consist of 2 Senators and 1 House Representative. Although the District residents and many Democrats in Congress are readying themselves for statehood, there exist several factors that make their fight an uphill battle. 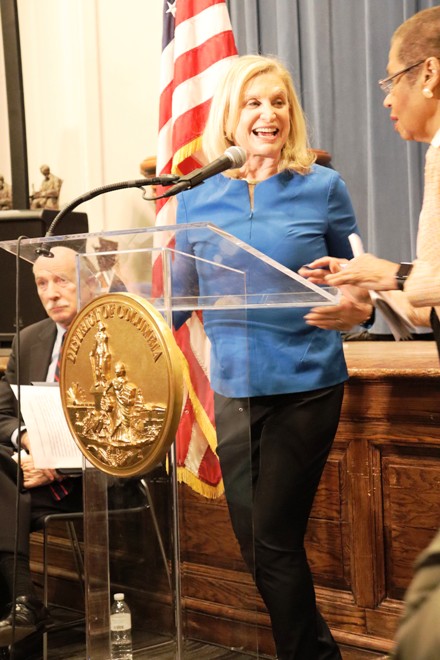 One of these difficulties may be its constitutionality. Ohio Republican Rep. Jim Jordan has stated that “the Constitution does not distinguish between the seat of the federal government and the district where the government is seated,” which means, “that the Constitution would, in fact, need to be changed” to grant statehood. Indicating that statehood may require a two-thirds majority in both houses of Congress, rather than a simple majority as advertised, or for two-thirds of State delegates to call a constitutional convention.

Louisiana Republican Rep. Clay Higgins has stated that this “debate…is strictly constitutional, as was our oath.” However, to the proponents of statehood, this issue is a matter of justice.

Congresswoman Eleanor Holmes Norton highlighted that “for 218 years, Washingtonians have lived in their nation’s capital, yet we are not equal. We pay the highest federal taxes per capita of any jurisdiction in the country, and our residents have served in all our country’s wars. But right now, the District of Columbia does not have full representation in the Senate or House, or the ability to govern ourselves without congressional interference. That’s wrong and it needs to change.”

“More than 700,000 D.C. residents,” Maloney stated in her speech, “are taxed without voting representation in Congress.” It is this American revolutionary ideal that, they believe, is being withheld from the citizens of Washington, D.C. “The United States is a Democracy,” she continues, “but its capital is not.”

This article has been updated.