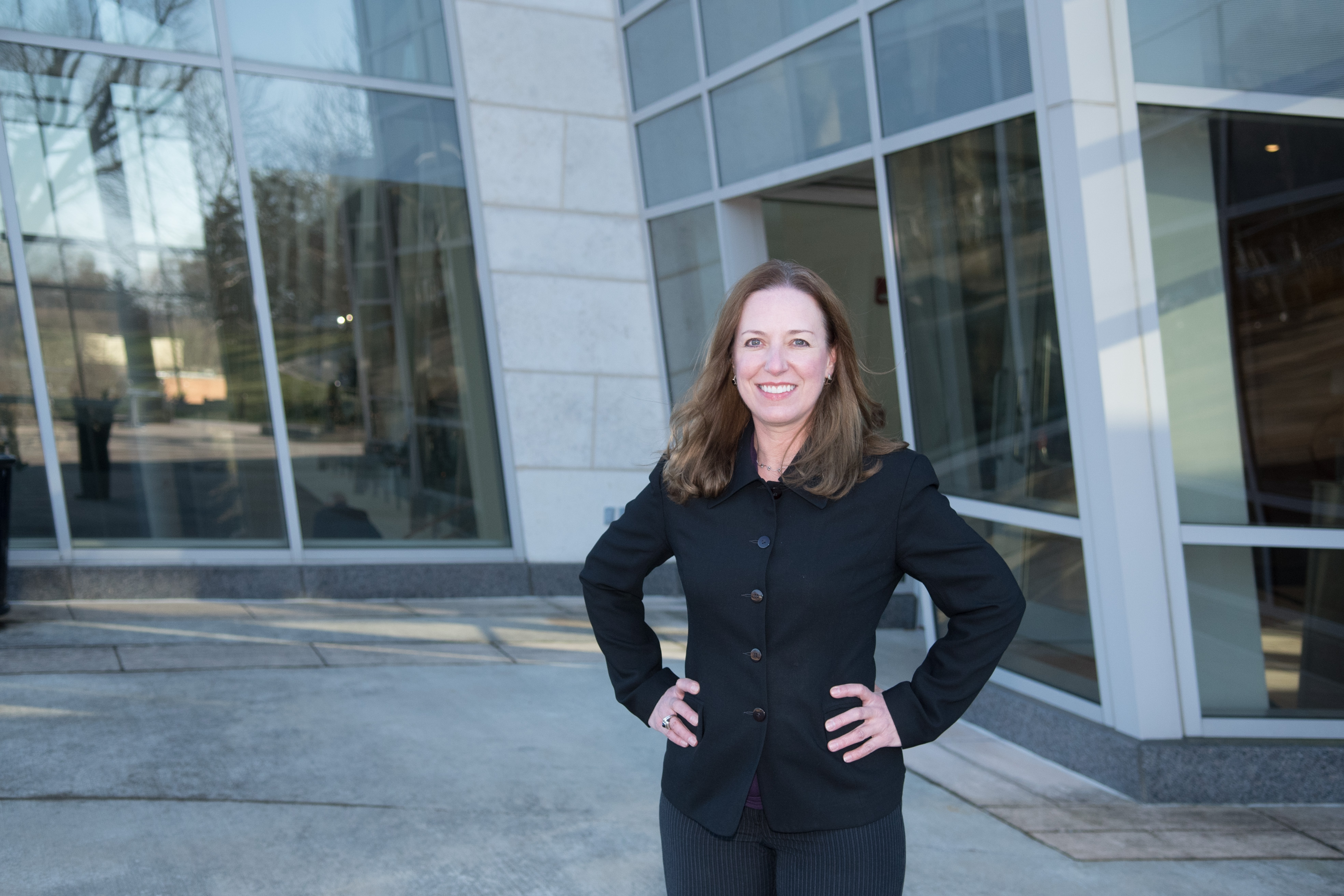 When Helga Luest decided to run for the delegate seat in Maryland’s 18th district in Montgomery County, her platform of issues and causes to champion formed effortlessly. As the creator of Traumainformed.org, the organization and website that addresses and advocates for persons who have experienced extreme trauma, Luest speaks about trauma from her personal tragedy. In 1993, both she and her mother survived an attempted murder, which left the left side of her face paralyzed. In recent years, she has also been a victim of domestic violence and abuse. Luest says these experiences shaped her platform, because after founding Witness Justice in 2001, this national nonprofit that advocates for victims of violence and trauma became the impetus behind her campaign today. Currently, she works as project director of a youth bullying prevention initiative, while also acting as managing editor of a federal publication. 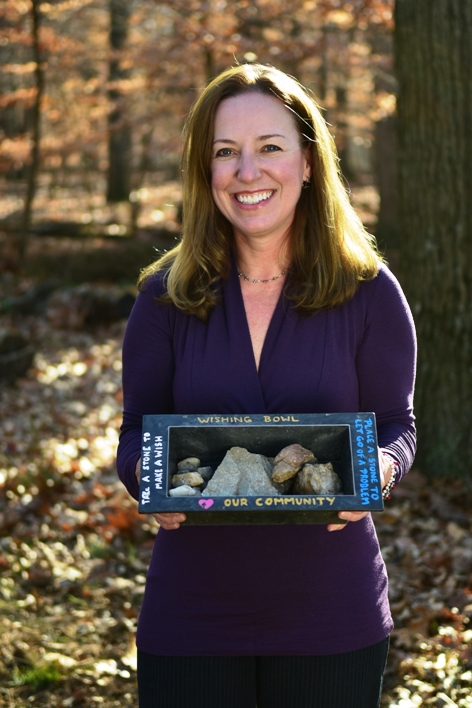 Luest sat down with DC Spotlight’s Editor-in-Chief, Wendy Thompson, to discuss how her work has benefited Maryland residents and what she plans to accomplish as a state delegate in the General Assembly.

Wendy Thompson: What made you interested in running for public office?

Helga Luest: So I’ve actually had civic engage in my blood since a very young age.   Actually six weeks after my 18th birthday, I ran for office in my very first election I could even vote in. And I ran for county committee in New Jersey and I won, and then I was re-elected twice. So I was really fortunate back then to have some very strong mentors who were a lot more experienced than I was.

WT: And how old were you at that time?

HL: I was 18. So I worked a lot at the county level and always kind of had that in my soul, something that I wanted to bring back to the community. I consider myself a good listener. When I see there are problems, I’m always eager to find solutions. 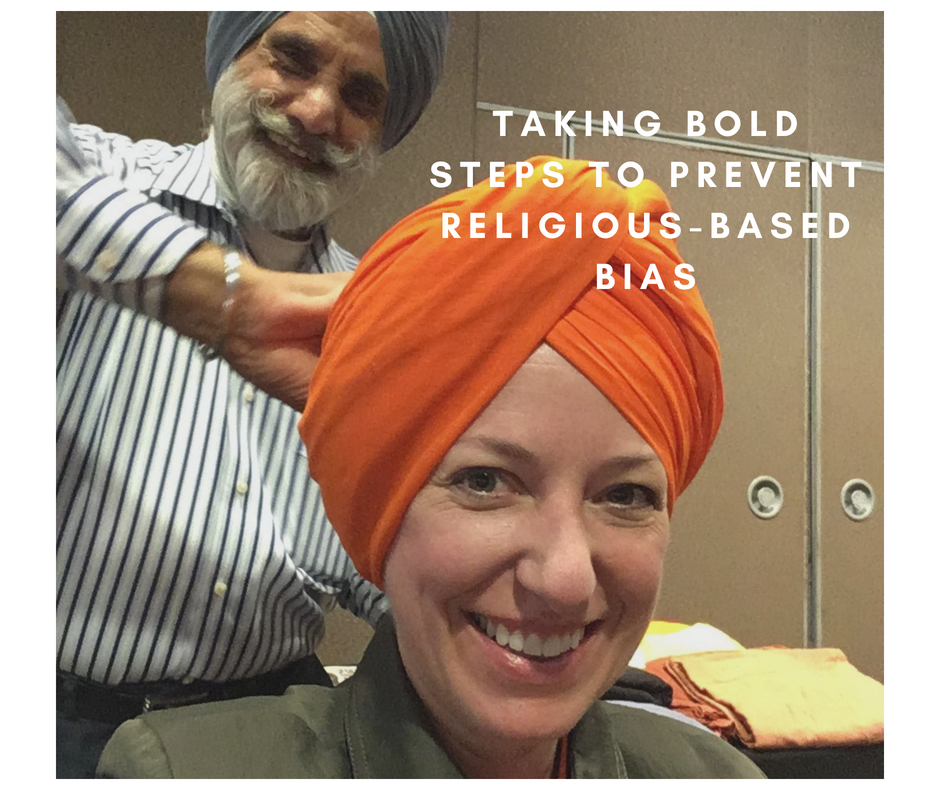 HL: So I have a number of issues on my platform that are really, I think, very important to the community. One is education. I believe very passionately in arts education. I think that helps kids self-regulate and also gives them just skill and openness to the arts. I strongly believe in social emotional learning. I think social emotional learning, empathy building, promoting kindness among the younger students, this is the most promising practice and we know this from research and evidence based practices. This is the most promising step forward in prevention. And by prevention, I mean violence prevention, bullying prevention and also health promotion for kids. Their wellness increases. Teacher turnover lessens. Grade point averages improve… Another is, of course, the environment addressing climate change, but also looking at how to promote community resilience. There are storms now that we are seeing that are more severe than we’ve ever seen before. 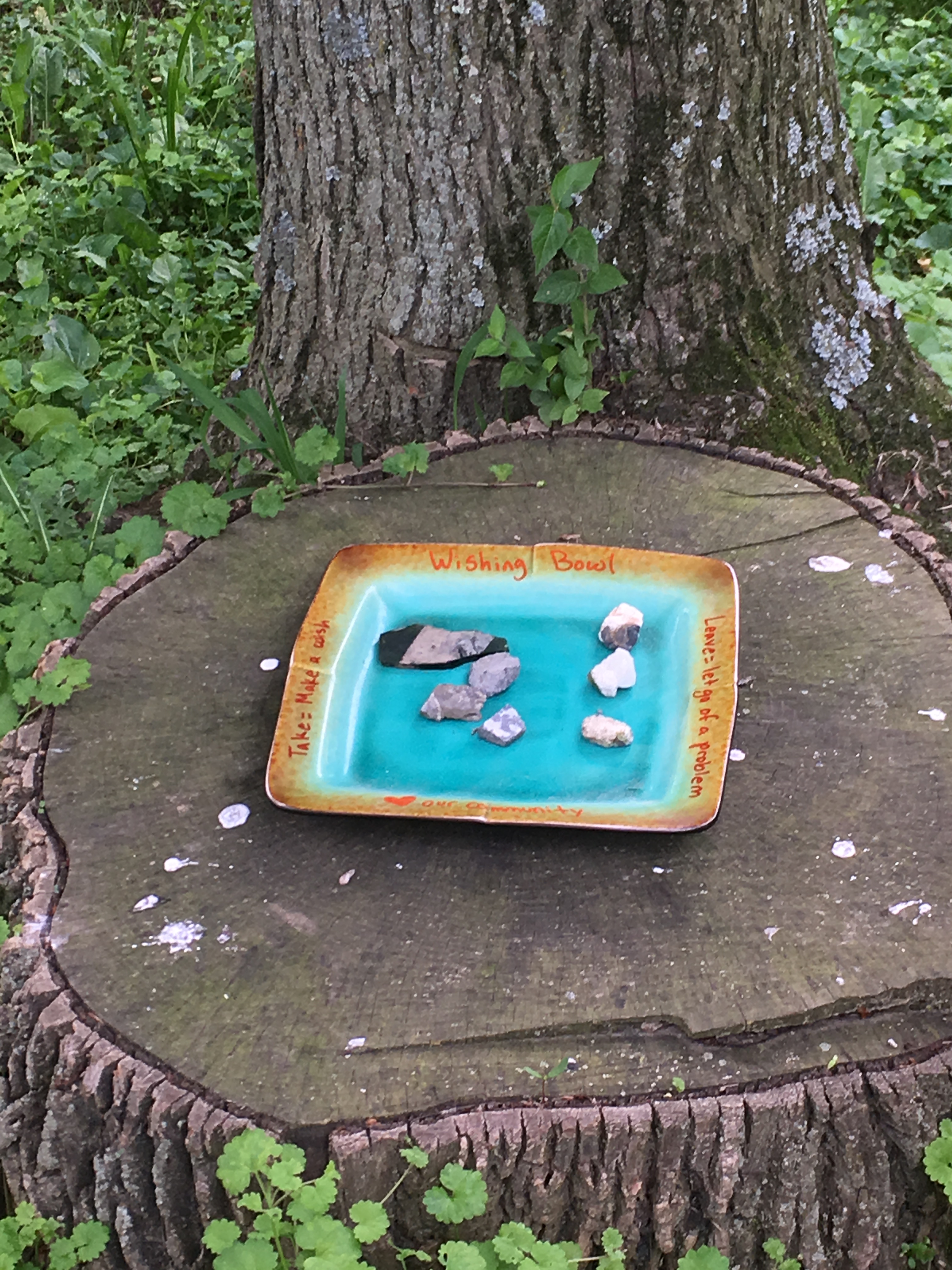 HL: Ellicott City. The waste water drainage issue is a huge concern, but also the hurricanes that we’re seeing that are also affecting the community…Look at what happened in Puerto Rico right. Now just this week we learned that there were many more people killed, over 5000 people killed during the course of that storm and the aftermath. So we as a community become each other’s first responders. When you have a storm like that and roads are impassable, we become each other’s first responders. That means that knowing your neighbors is really important. And I think when we talk about disaster preparedness and emergency response, we’re often thinking about how we get supplies out, how do we deal with injuries and things like that, but we don’t think about resilience and building those community connections and also factoring the mental health and trauma piece into this and how that affects people. So that’s something I would like to work on with regard to the environment. I also would like to dig in and a look at the opiod crisis. Last year, there was significant federal funding to the state. On average 30% of the funding went unspent and was sent back to the Feds and that’s largely because the states don’t know what to do.

View candidate Helga Luest’s entire interview to learn about her complete platform and the issues she wants to address as state delegate of Maryland’s 18th district.

Voting for the Montgomery County primaries will be held on June 26, 2018.