You are at:Home»Books»BOOK REVIEW – The Art Forger: A Fiction Nearly Compelling as the Truth
Tweet

What is a forgery? Where does the fault line between artwork and forgery lie? This is what Claire Roth, the protagonist of B.A. Shapiro’s elegantly layered new novel, The Art Forger, refers to as the craquelure. 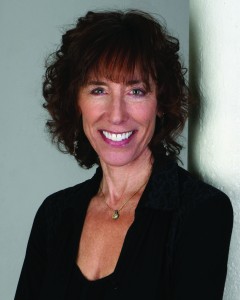 Now that Whitey Bulger has been brought to justice, Shapiro, novelist and professor at Northeastern University, turns our attention to Boston’s other great modern mystery—the 1990 art heist at the Isabella Stewart Gardner Museum. At this time, there has been no known sighting of the thirteen stolen paintings, including works by Rembrandt, Vermeer, and Manet, since the heist. The Gardner has offered a $5 million reward for their return. Five of the paintings stolen in the heist were those of French Impressionist Edgar Degas. This is where the fiction begins.

The Art Forger opens in 2011, at the South End studio of young Boston artist Claire Roth, who makes her living as a painter of high-quality reproductions. Claire has been dubbed “the Great Pretender,” by her peers, for reasons which grow more sinister over the course of the novel. She has more than a little to prove when she is asked to make a copy of a Degas painting in exchange for a one-woman show at a prestigious gallery. When the painting she is to copy arrives, she recognizes it immediately as one from the Gardner. While the moral dilemma is a problem for Claire, there’s a greater sense of unease as she begins to doubt whether it was actually a Degas in the first place.

The novel functions in layers upon layers that, rather than slowly unraveling, rest upon one another to create a complete picture of a world that few have really “seen.” Shapiro initiates readers into the vocabulary of the art world without making it seem too complicated. Behind the ‘wet-on-wet,’ ‘wet-on-dry,’ mumbo jumbo, the art is revealed as a cover for something more universally human. The value of a painting in Claire’s world hinges less on the art than on the reputation of the artist. A few collectors and curators have the power to make or break careers. And the few have already decided what they are or are not willing to see. 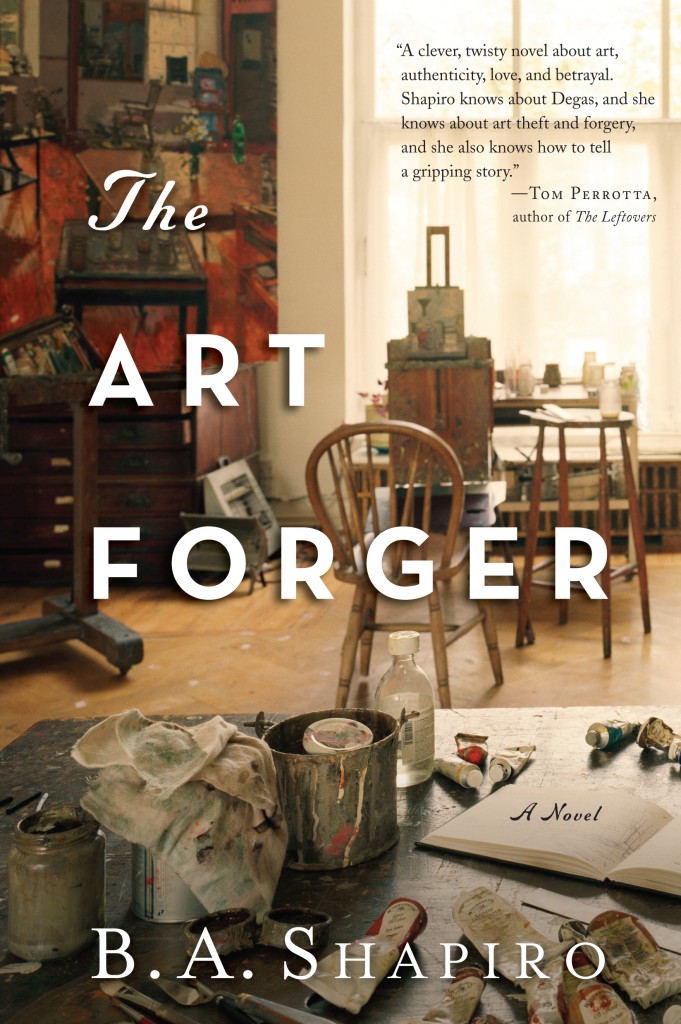 As swiftly as she introduces the reader to the starving young artist’s environs, Shapiro rapidly descends into the twisted labyrinth of the art forger’s lair. Indeed, the book at times reads like a forger’s manual, as Claire describes the processes through which she creates her painting: stripping down a nineteenth-century painting for its canvas, using original oil paints, baking the canvas between layers to dry the paint, and varnishing it while still hot to establish the original pattern of cracks in the paint, known as craquelure. So much time is spent on this process that it is hard to distinguish which act of creation is more authentic: the artwork, or its far more painstakingly-rendered reproduction. The line is blurred even further when Claire decides to bake the original paintings for her new show, as she likes the effects of the technique.

While billed as a thriller, The Art Forger is largely character-driven. Each layer—Claire’s past, her present, even the piquant epistolary voice of Isabella Stewart Gardner—builds to suggest a greater confusion about the nature of art and authenticity. A subplot, wherein Claire teaches an art class for juvenile offenders, is unnecessary, but proves that there is no part of Boston that Shapiro is unwilling to explore. The game of musical paintings which absorbs the second half of the book is highly entertaining, and for anyone who has spent time in Boston, the name-dropping can be fun. However, the book asks some very intimidating real-world questions, and even after it appears all the paintings are hung in their rightful places, the answers are far from clear.