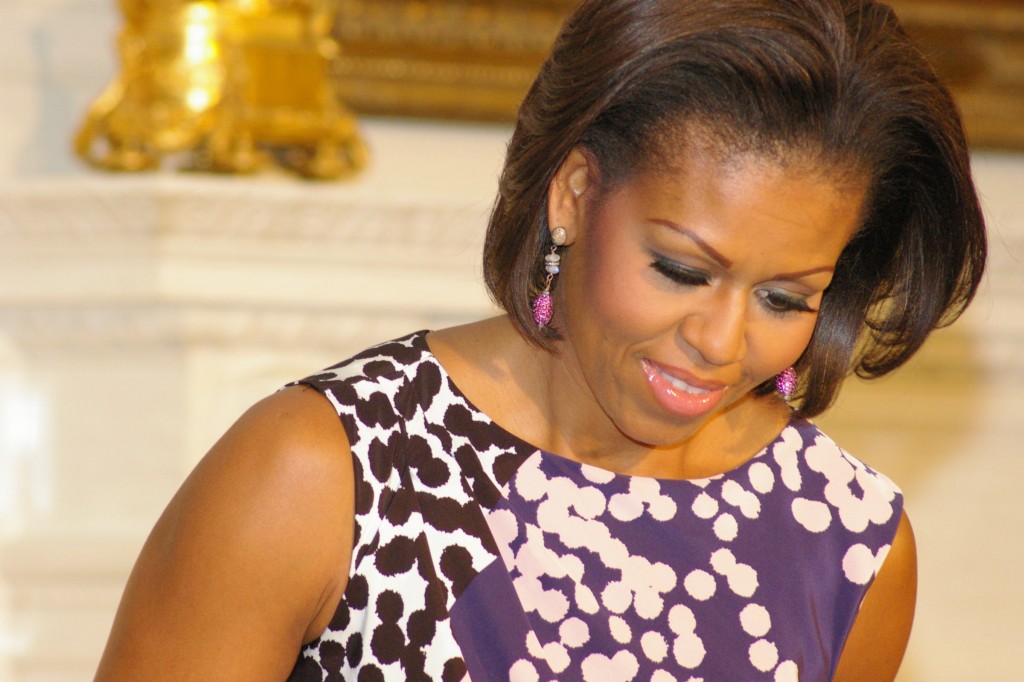 June 10, 2011
Catherine Park
Staff Writer
In Case You Missed It

WASHINGTON – The Obama Administration hosted a special luncheon for local students to highlight the crucial role of women in diplomacy in anticipation of a state dinner that was held in honor of German Chancellor Angela Merkel Tuesday, June 7. 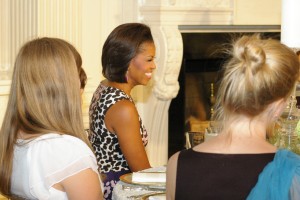 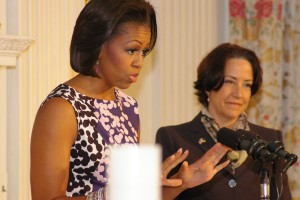 First Lady Michelle Obama and Ambassador Brooke Anderson – the chief ofstaff for national security – spoke at an event hosted for students from Banneker High School in Washington D.C., Wootton High School in Rockville, Md., the Girl Scouts and Girls Inc., to listen to words about the importance of women involvement in diplomatic and governmental relations.

“You look at someone as powerful and influential, and as dedicated as Chancellor Merkel,” the first lady said in her opening speech, “and you’re reminded that women are amazing, and they play a critical role in strengthening ties around the world.”

Anderson touched upon her own experiences that led her to her current position as an ambassador to explain that motivation pays off.

“Whatever your aspirations and whatever path you choose, I hope you remember this day and the lesson,” Anderson said during her speech, “that no matter the walls and barriers that stand in your way, if you work hard and dream big, you can achieve anything you put your mind to.” 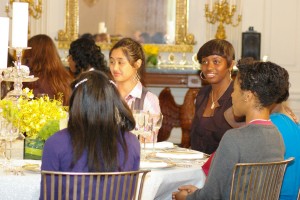 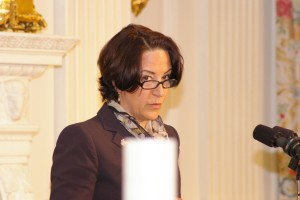 The state dinner was an opportunity for President Obama to present Merkel with the Presidential Medal of Freedom.  The award is the highest civilian honor a president may grant, the first lady emphasized during the luncheon.  Chancellor Merkel is the first woman to serve as Chancellor in Germany.