You are at:Home»Media»DC Spotlight TV»Top 10 (#9) Kevin B. Chavous: “Get involved, get out there and try to change it”
Tweet 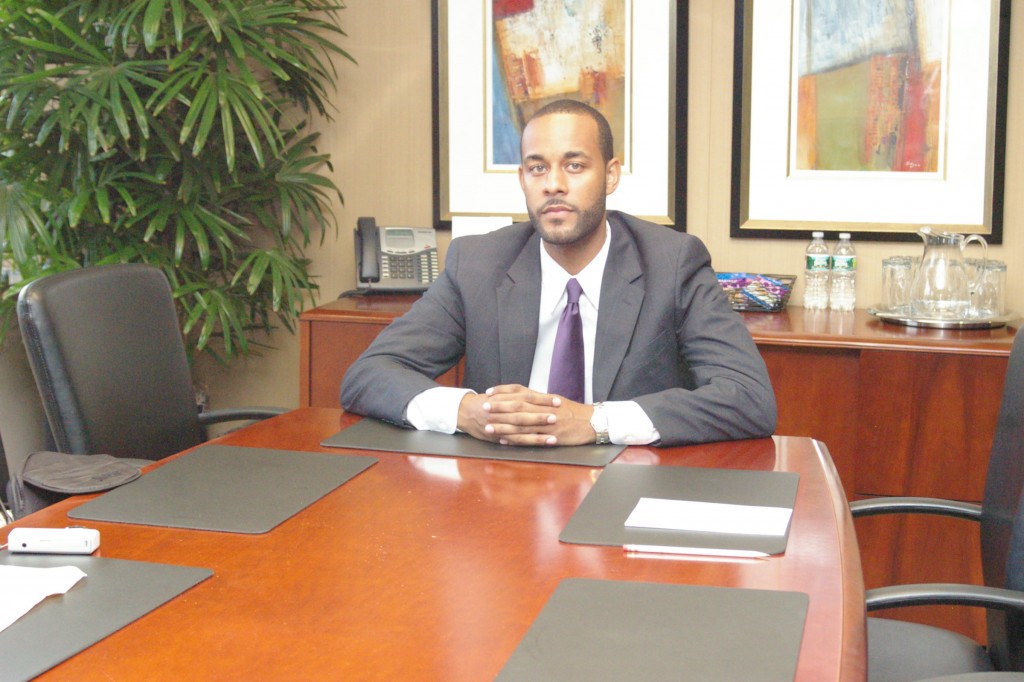 When Kevin B. Chavous remembers his childhood, he notes that it was peppered with the typical activities and milestones experienced by most children.  Yet Chavous says his early years growing up in the Hillcrest section ofWashington, D.C. had significant moments that will forever impact the way he lives his life today.  One such memory involves his father, Kevin P. Chavous, who is currently a children’s education advocate, the co-founder of Serving our Children, a former mayoral candidate and the former councilman for Ward 7 in the District.

“I remember being 3-years-old and marching with him in support of River Terraces’ (a neighborhood in Ward 7) complaint against Pepco, because they were suffering with pollution as a result of the plant, and they’re right there by the Anacostia River, which was horribly polluted,” says Chavous regarding his father.  “And I remember going to River Terrace and marching with the community activists there with my father in support of policies that would force Pepco to clean up their act.  There’s so many memories of him, just taking me to different rallies, and statehood was a very big issue that he fought on behalf of, and I remember going to those rallies as well.”

With such political pedigree, Chavous has chosen 2011 to be the year that he begins his own political career.  He has signed the legal paperwork required and will officially announce his candidacy on October 1st to run for his father’s old seat as councilman of Ward 7 in the District.  As the co-founder of Serving our Children and the director of DC BAEO (Black Alliance for Educational Options), he has decisively focused on education as his campaign platform. 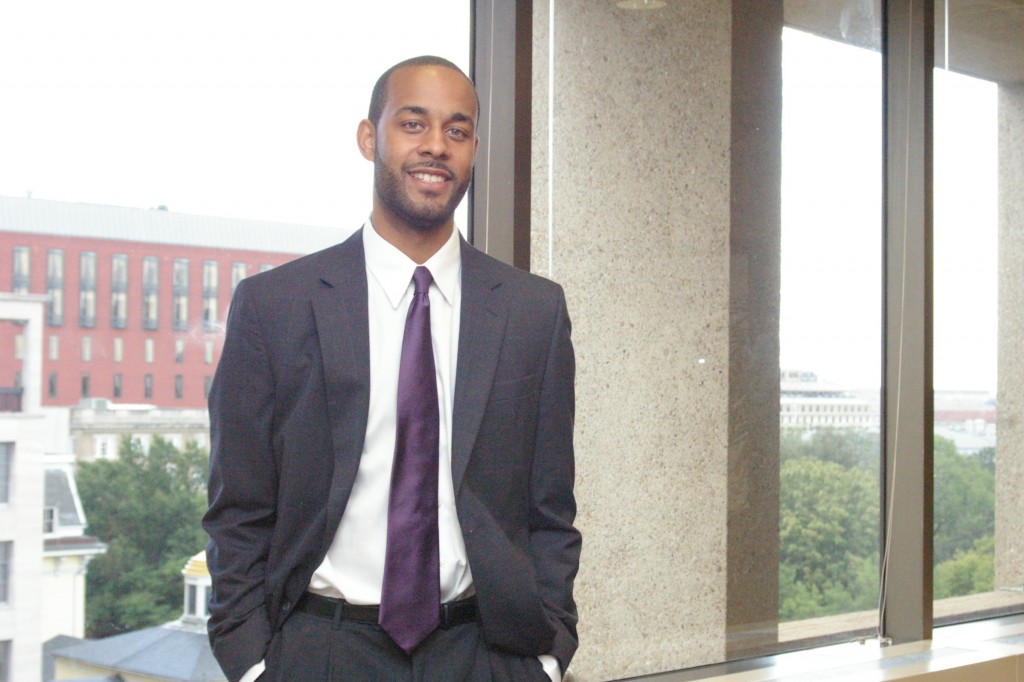 “It’s rooted in the belief that all children have the right to quality education.  All families should have access to high quality educational options,” Chavous insists.  “One thing we recognized is that teachers often are handicapped in the way that they can provide for children due to budgetary restraints.  A lot of times, the resources that they are supposed to get, they end up not getting.  So we came up with the idea of have a nonprofit organization that would provide grants to teachers that they could use for educational expenses, in-classroom expenses.  So, often teachers have to come out of their own pockets in order to buy a new chalkboard or to buy sometimes books for kids.”

Chavous, like his father, is also a proponent of school choice and allowing parents to choose where their children attend school.  He believes parents should have the right to choose to send their kids to private schools.  He supports public charters schools as another viable option for students in city.

“That’s the key tenet to my argument,” he says vehemently, “that parents should have the right to choose, the same way parents in other areas of the city who have certain economic power, they can choose where their child goes.  I think that parents in Wards 7 and 8 and all over the city should have that equal right to choose where their child goes to school.”

During his early school years, Chavous attended Holy Trinity School and Gonzaga College High School in the District.  He admits that he always dreamt of going to law school with hopes of becoming a sports agent.

“I wanted to be a sports agent in entertainment law, because I’ve always enjoyed movies and sports.  I’m a big sports fan, but once I started working at housing counseling services and realizing the plight that a lot of District residents face, it really changed my mindset.”

Working at housing counseling services was the catalyst that would light the fire under Chavous and inspired him to take a role that some would venture to say was in his blood.

“I grew up in a household with a politician and an elected official, so I was very privy to a lot of the problems that were facing District residents, but…as I grew up and started working and branching out on my own and saw it in a different light…and I wanted to change that, and that’s when I started to think about being a public servant.”

He continues, “Just the quality of life for people in the city that I didn’t think was up to par…There was a large discrepancy.  In this small city, you can go to one part and you feel like you’re in the suburb and a very nice area where there’s a police presence.  You don’t feel threatened at all.  Then you go five minutes away [or]ten minutes away and it’s totally different.  To me, that just struck me, and I said I’d like to change that or be a part of the body that changes it.  And that’s why I’m running for City Council.”

Chavous is 26-years-old and embraces the fact that he is the face of a new generation of African American youths in politics, but rejects the notion that his young age is an impediment to his ability to serve effectively.  He welcomes the opportunity to work with other young public servants or those with aspirations of service.

“Yes we should get involved,” he says vigorously.  “We should get involved with the political process.  If there are things going on that you don’t like, do something about it.  Get out there and try to change it.  It is refreshing, and I’m happy to be a part of the coming youth movement in the city.”