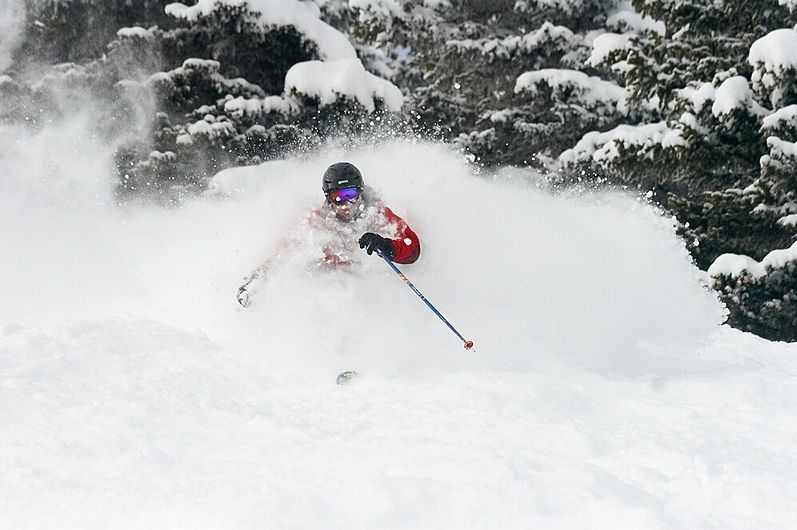 Aspen Colorado began as a mining town in the 1870s. Mining in the town boomed until the Economic Collapse of 1893 when many of the mines were shut down. In the 1930s, entrepreneurs drew up plans for a ski resort that was interrupted by World War II. The idea was brought up again by Walter and Elizabeth Paepcke, who founded the Aspen Skiing Corporation. Aspen quickly became a very popular skiing resort, hosting the FIS world championship in 1950. Aspen is one of the most famous ski resorts in the country, and there is plenty to do and see.

Lodging
There are plenty of different places to stay in Aspen. From hotels, B&Bs, and lodges to condominiums and home rentals, there are plenty of options for places to stay. For hotels and B&Bs there is the Annabelle Inn. Annabelle Inn has been Trip Advisor’s top inn in Aspen since 2008. It combines the feel of a vintage European ski lodge with the modern conveniences found in most hotels today. There is also the Aspen Meadow Resort. The Aspen Meadows Resort features 98 suites with separate working, sleeping, and living areas that vary from 500 square feet to 1200 square feet. The Snow Queen Victoria Bed and Breakfast is a charming 1886 lodge that is two blocks from Aspen’s ski lifts. It includes a hot tube, a parlor with a fireplace, and breakfast. 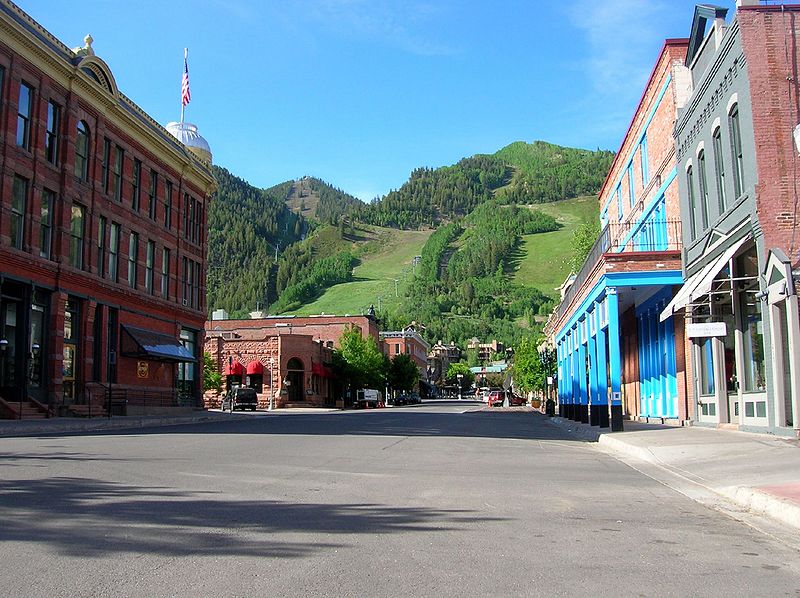 Another way of staying Aspen is renting a condo or a home. The organization the Aspen Alps Condominium Corporation is a slope side resort featuring two or three bedroom apartments with full amenities. Another is the Aspen Snowmass Rentals, which features professionally managed homes and condos from all price ranges. They also recommend activities and restaurants in Aspen. The Bowman Real Estate features many properties from mountain getaways, to home rental properties in Aspen and Snowmass, slope-side accommodations, and affordable condos.

Dining
There are plenty of options for dining in Aspen. One restaurant is the White House Tavern situated in Carpenter Gothic style house which was built in 1883. It is located in downtown Aspen and features a menu of premium sandwiches with a selection of wines and beers. Another restaurant to look out for is the J-Bar at Jerome Hotel. It showcases a variety of Aspen dining options featuring locally inspired menus that incorporate local fresh ingredients.
The Pine Creek Cookhouse features unique mountain gourmet cuisine. It is located 11 miles outside Aspen at the base of the Elk Mountain Range. It is the premier restaurant for cross country skiers, snowshoers, and nature lovers. Guests leave their cars behind at the historic ghost town of Ashcroft to cross country ski, snowshoe, or ride a horse drawn sleigh to the Cookhouse. The menu features Alpine cuisine made from local ingredients that are natural and organic. 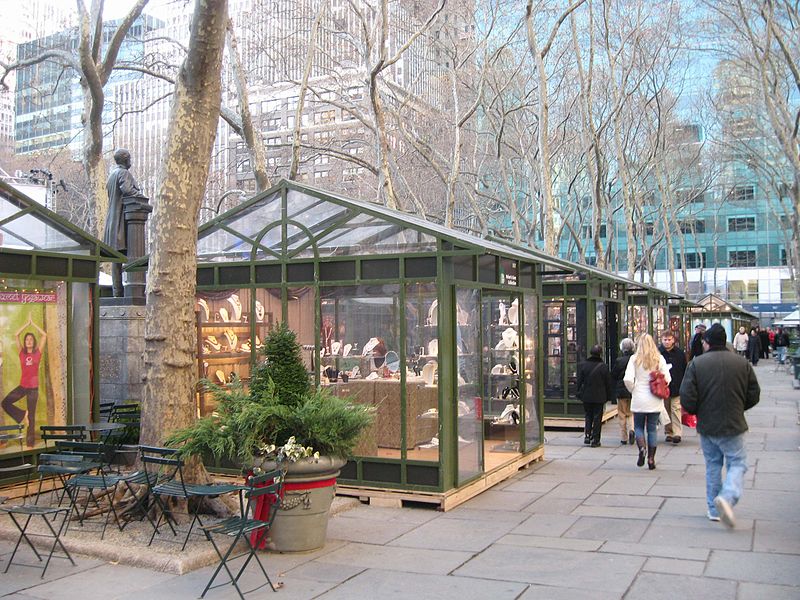 hings to Do
Aspen is one of the best places to ski and snowboard. There are four mountains to choose from: Aspen Mountain, Aspen Highlands, Buttermilk, and Snowmass. These mountains have terrain for beginners, intermediate skiers, and experts. They are also well known for ski and snowboard instruction if you have never skied before.

Skiing isn’t the only thing at Aspen. Discover Aspen’s rich history and what shaped the city. Some highlights include Hotel Jerome. Hotel Jerome was built in 1889 by Jerome Wheeler. It is a historical landmark and features a number of restaurants, most notably the J-Bar. There is also the Wheeler Opera house also built by Jerome Wheeler. It was originally part of the “Silver Circuit” a mining era collection of venues that brought world renowned performers to silver and gold mining camps. Be sure to check out a show or a tour of the Opera House.

There is also the West End Walking Tour conducted by the Aspen Historical Society. This tour presents the many Victorian buildings left behind by the mining barons, investors, and entrepreneurs of the 19th century in Aspen. There is also the Wheeler-Stallard Museum, a Queen Anne style Victorian home. The first floor is furnished and decorated the way a Victorian home would have been decorated in the 19th century and the second floor features various exhibits. Currently they feature an exhibit on the history of transportation in Aspen.

There are also plenty of things to do with the family. There is the Aspen Recreation Center which features indoor rock climbing, an indoor pool and a slide. There also guided adventures that allow you to explore the mountains in a jeep, on a horse, or on foot. Don’t forget the Smuggler’s Mine tours. They feature a hike up Smuggler Mountain, which was Aspen’s most productive silver mine. The tour takes guests into the mine to show them how mining was done in the 19th century.