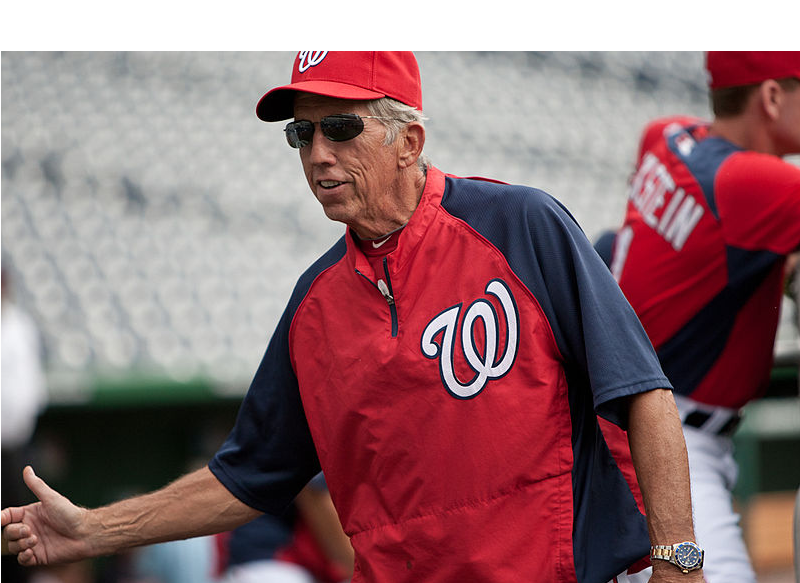 After a disappointing and disheartening first three weeks, the Redskins finally gave fans a reason to cheer with a 24-14 victory over the Oakland Raiders on Sunday. The win, their first of the season, gave the Skins the motivation and momentum they need to head into the bye week with their heads held a little higher.

“It was huge,” RGIII said afterwards. “We talked about it in the pregame: Our goal was to make sure we came out of here 1-3 and there was nothing else to say. We had to do whatever it takes to come out of this situation 1-3 going into the bye week, and I think that was big for us.”

The Redskins delivered, overcoming a sloppy start that had them down 14-0 early. Robert Griffin III orchestrated a second quarter drive that resulted in a field goal, followed by an interception by rookie David Amerson to cut the deficit 14-10 by half-time.

Washington kept the momentum going in the second half, scoring 14 unanswered points including a go-ahead TD pass by Griffin in the third. The Skins defense stepped up as well, sacking QB Matt Flynn a total of seven times Sunday. They forced a fumble in the fourth, setting up Roy Helu’s game-clinching touchdown.

The Redskins improved to 1-3, leaving the New York Giants as the only winless team in the NFC East. But even with their first win behind them, the Skins know they still need to work hard to make up lost ground.

“Our team is pretty realistic,” coach Mike Shanahan said. “They know what type of effort we have to get to the next level, what type of play we have to do consistently to win the division.”

After their bye week, the Skins will face the division-leading Dallas Cowboys (2-2) on the road.

The team dubbed World Series favorites earlier this year saw their season come to a close Sunday with a 3-2 loss to the Arizona Diamondbacks. The Nationals, who struggled with injuries and offense throughout the season, made a strong post-season rally the last two months of the season but fell four games short of making the playoffs.

Though the Nationals’ playoff hopes ended before their final out, they proved that while they are healthy and focused, they have the ability to be a competitive team. Dipping below .500 ball several times this season, the Nats finished 86-76 and second in the NL East.

As the Nationals begin to look towards next season, there will be at least one different face in the dugout. Davey Johnson, who took over as manager in June 2011 has retired, leaving the job of Washington skipper up for grabs.

Matt Williams and Randy Knorr are considered the top two contenders, but a decision is still a far way off. Knorr, the Nats current bench coach, is a familiar face in Washington, while Williams is the Diamondback’s third base coach. Of course, there are other names floating around as possibilities, including Baltimore great Cal Ripken Jr., whom Jayson Werth has endorsed as his top candidate.

Whoever it is, Nationals reliever Tyler Clippard just hopes they don’t make any drastic changes.

“The clubhouse is in a good spot,” he said over the weekend. “The only thing I ask of whoever makes the decisions on the managerial side of things is: Don’t mess it up. We’ve got a good thing going on.”