You are at:Home»Featured»HEALTHY LIVING – Dying for Heroin: the new epidemic sweeping Maryland and the nation
Tweet 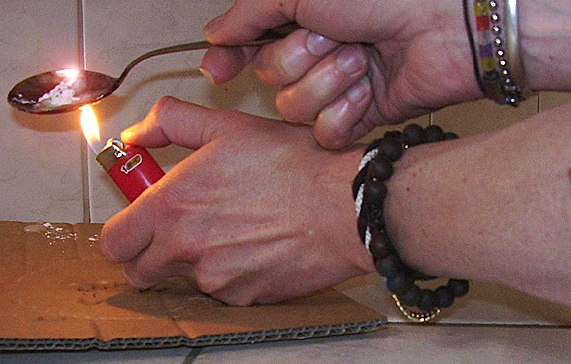 With fewer prescription drugs available on the street, the price of those drugs increased, and heroin become a cheaper and more easily accessible option.

— The Partnership for a Drug-free America

One of America’s most admired Oscar-winning actors was found dead on the bathroom floor in his apartment.  With a hypodermic needle sticking out of his left arm and empty bags of heroin surrounding him, his friends discovered his body.

Philip Seymour Hoffman, 46, had struggled before with alcohol and drug addiction, which started when he was in his 20s. He 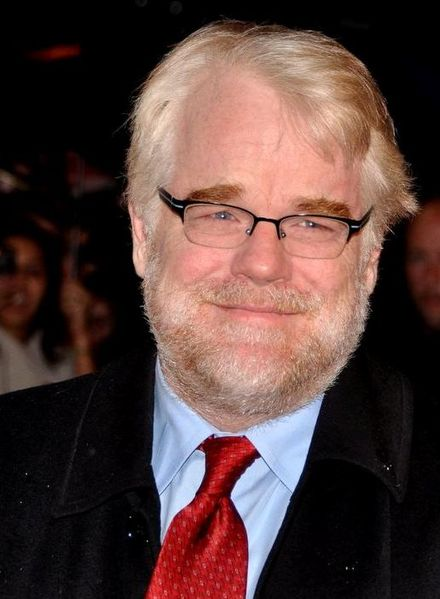 claimed to be clean for the past two decades until May 2013, when he checked himself into a rehabilitation program for 10 days for an addiction to heroin that began with prescription pills. “I’m a heroin addict,” confessed the father of three to a stranger, only two weeks before he was found dead in his Manhattan apartment.

Investigations showed that the actor, who appeared in more than 50 movies during his 25-year career, was killed by a new variation of the opiate called “white heroin.” This lethal white colored combination, unlike the pure heroin which has a yellow tint, is a mixture of heroin and a powerful painkiller, fentanyl, also used to reduce the pain of cancer patients.

White heroin caused about 100 deaths in the U.S. in the last year, 37 in Maryland since September 2013, 22 in Rhode Island and 22 in Pittsburgh in the past month. A dramatic increase in the use of heroin in Maryland was registered by the Maryland Department of Health and Mental Hygiene, with 54 percent more in 2012 than the previous year.

“Deaths due to the deadly heroin mixture appear to be widespread in Maryland and not localized to any specific area,” says Dr. David Fowler, Chief Medical Examiner for the State.  “We have also seen overdose deaths due to fentanyl mixed with cocaine.”  The same source adds that according to the federal Centers for Disease Control and Prevention (CDC), fentanyl is estimated to be 80 times more powerful than morphine and hundreds of times more potent than heroin.  The presence of fentanyl dramatically increases the risk of an overdose death.

The National Institute on Drug Abuse declared in 2011 that 4.2 million Americans aged 12 or older had used heroin at least once in their lives, and it is estimated that about 23 percent of those who use heroin become addicted to it. There are several factors that have led to the enormous increase in heroin-related deaths, but price and accessibility are the core ones.  If prescription pills cost between $20 and $60, a bag of heroin is from $3 to $10. As a result, more and more people who were abusing prescription drugs are shifting to heroin, because of the cheaper price and accessibility on the market.

Another reason for the increase in abuse of heroin lies on the shoulders of government agencies.  Local, state and federal governments, medical communities and law enforcement agencies have shut down clinics where the prescription drugs were sold illegally. A prescription drug monitory system was created in 2011 and was implemented in 2013.  According to the Partnership for a Drug-Free America, with fewer prescription drugs available on the street, the price of those drugs increased, and heroin became a cheaper and more easily accessible option.

At the same time, SAMHSA (Substance Abuse and Mental Health Services Administration) reports that, even if the risk is great, the vast majority of people using prescription pain relievers non-medically did not start using heroin.  SAMHSA declares that the most vulnerable age category for administrating heroin by injection is from 20 to 34 years, which increased from 24.9 percent in 2001 to 42.2 percent in 2011. At the same time, the use of opiates by inhalation decreased for the past decade.

SAMHSA’s surveys show that the profile of a typical heroin addict is a non-Hispanic White unemployed male age between 20 to 30 years.  Prevention is from all perspectives the most efficient way of combating heroin consumption, but when it fails, therapy treatment should be administered for addiction recovery. There are four main recovery methods provided by SAMHSA: Ambulatory, detoxification, rehabilitation (residential) and medication-assisted opioid therapy.

The ambulatory method, excludes the medication-assisted opioid therapy, including individual, family or group services and pharmacological therapies. The minimum ambulatory treatment a patient must receive is two hours per day for three or more days per week.

The detoxification method may consist of three types: Free-standing residential, hospital inpatient and ambulatory. The first method provides 24-hour per day assistance in a non-hospital facility. The second method is for persons with severe medical complications which require care service within a hospital. The third is for treatments in an ambulatory setting.

Maryland officials have rushed to address the local epidemic and contend that it is a priority.  “The rise in overdoses from heroin is a new and concerning trend,” said Dr. Joshua M. Sharfstein, Maryland’s Health Department Secretary.