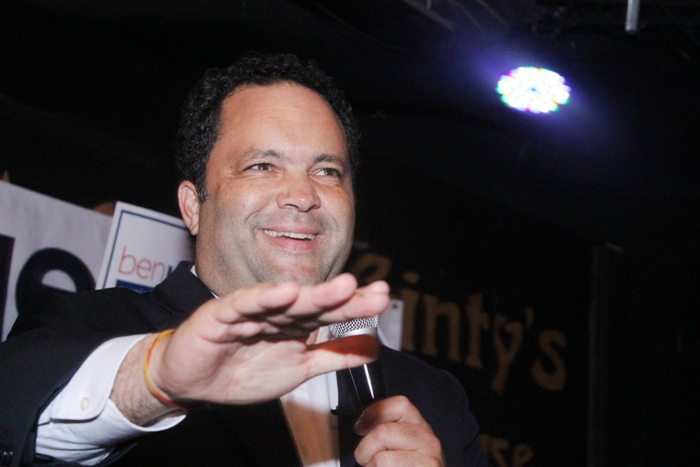 Dave Chappelle is usually not one for the spotlight. But the reclusive comedian recently came out of the shadows and threw his support behind his long-time friend and Maryland gubernatorial candidate, Ben Jealous; stumping for the candidate during a Silver Spring rally on October 6. 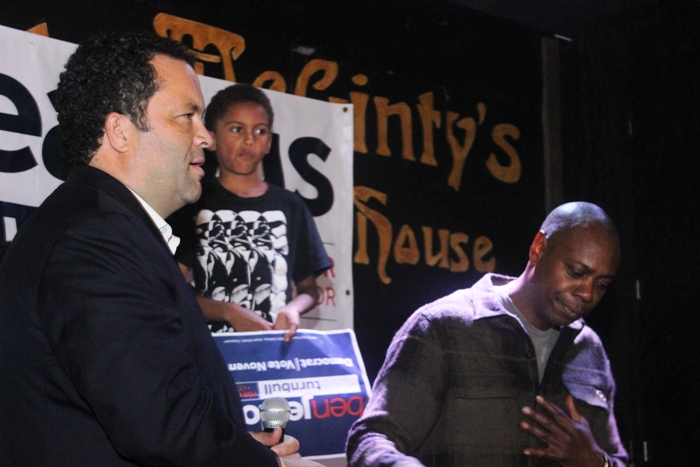 Such an endorsement is rare indeed; Chappelle is known for inducing laughter and causing controversy on the stage, not weighing in on political debates. But this is a special case. Chappelle has known Jealous since they were children. Their fathers were active in the civil rights movement and best friends. Chapelle and Jealous became close during their last years of high school and the friendship has remained strong to this day.

The two friends have taken wildly different paths in life thus far. Chappelle is widely acknowledged as one of the most influential and lauded comedians of his day, while Jealous has spent most of his life serving the public. Jealous was formerly the executive director of the NAACP. He is now one of the many Democratic candidates across the country looking to unseat powerful Republican incumbents in key state races. 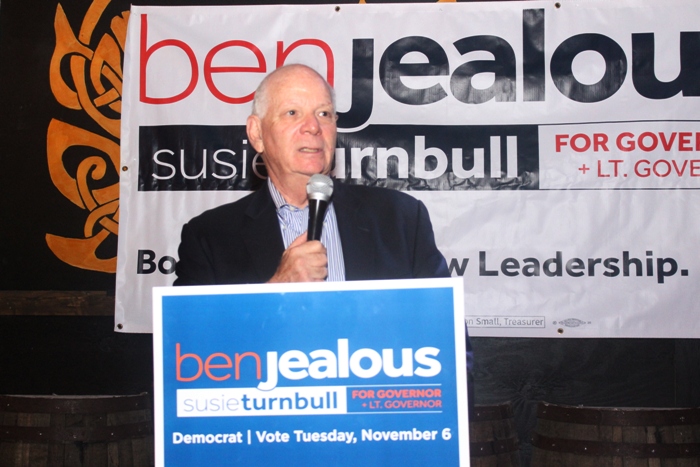 In an interview with MSNBC, Chappelle called Jealous his “confidant” and said that the candidate was his “rock” during the difficult period after Chappelle famously walked away from his self-titled show and a multi-million dollar contract. 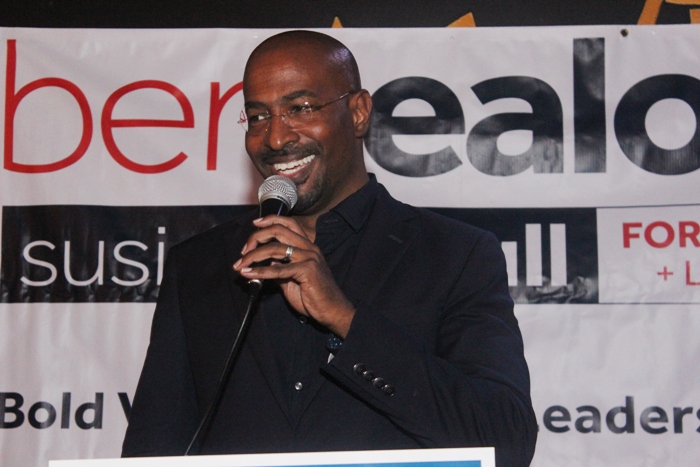 Jealous is currently lagging behind Republican opponent Larry Hogan in the polls by 20 points. Though he remains a longshot, Jealous has outwardly remained confident.

In an interview with WTOP, Jealous reminded voters that the pollsters can’t always predict the outcome of political races. 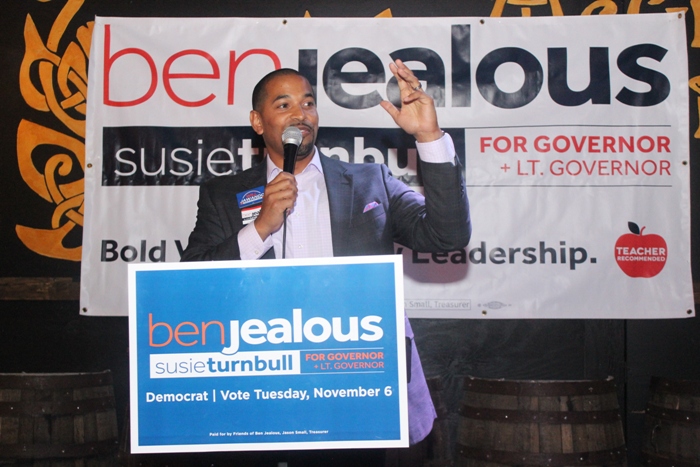 It remains to be seen whether Chappelle’s endorsement will make any difference in voter turnout. For now, the two best friends are hoping that the predicted “blue wave” in the midterms will carry Jealous over the finish line. 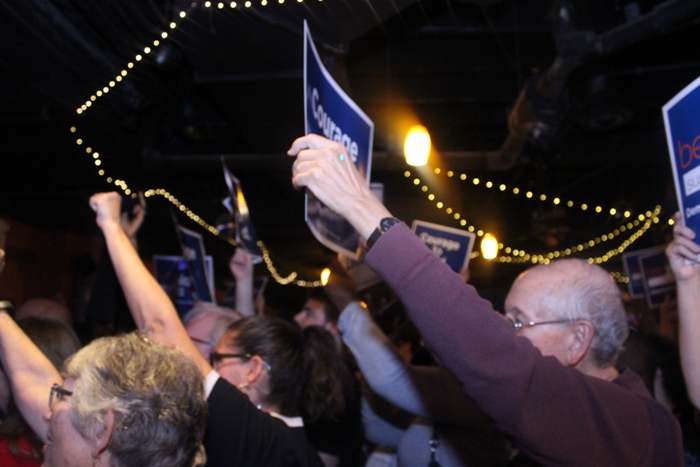