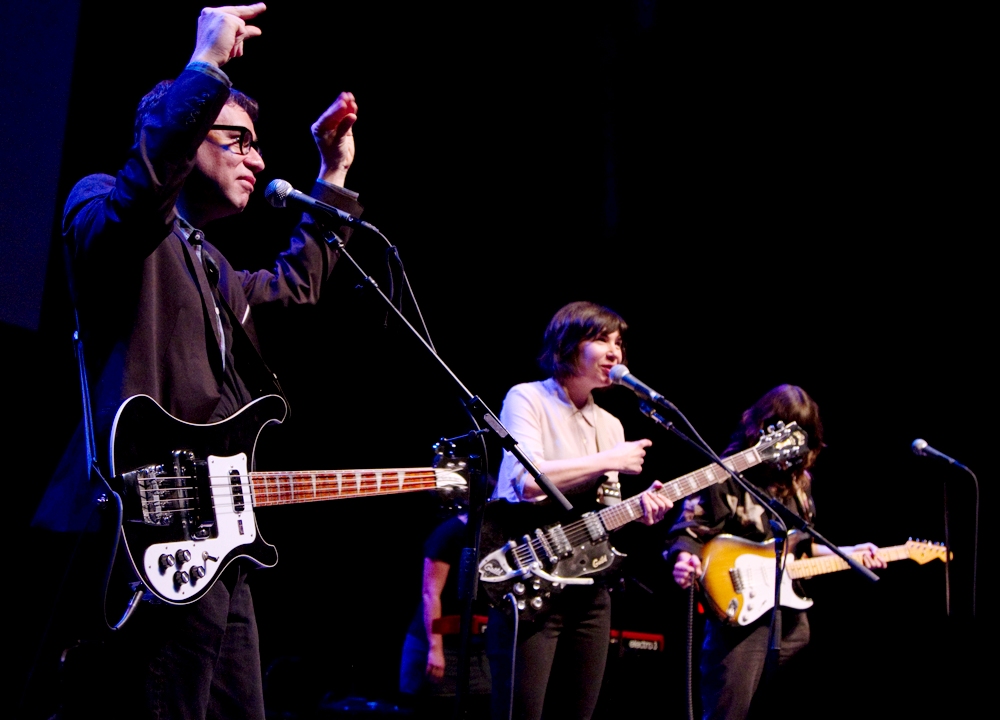 February 28, 2012
By Joanna Moreno
Photojournalist
Metro Events – In Case You Missed It 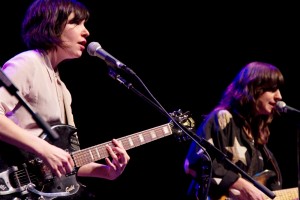 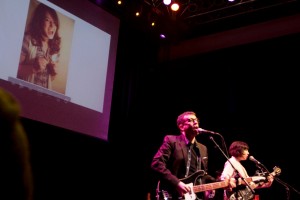 The Independent Film Channel’s Portlandia, the comedic rendering of Portland, Oregon, by Fred Armisen and Carrie Brownstein, came to the 9:30 Club on February 21. Co-creators Armisen — a cast member of Saturday Night Live — and Brownstein, vocalist/guitarist of Wild Flag and formerly Sleater-Kinney, have been taking the television series on the road on a string of mostly sold-out shows in major U.S. cities. The lines of people waiting to get into the venue circled around the block. During the show, Armisen and Brownstein alternated between playing music from the show and a Q & A with the audience.

The show featured special guest musicians Eleanor Friedberger and Mary Timony, showing soon-to-be aired clips from Portlandia’s second season. Portlandia is a sketch comedy written and performed by Armisen and Brownstein, who star in numerous skits in the series that poke fun at hipster culture commonly associated with the city. 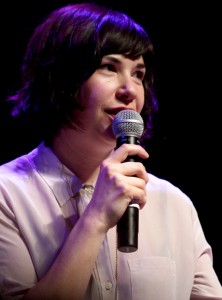 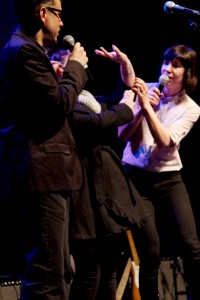 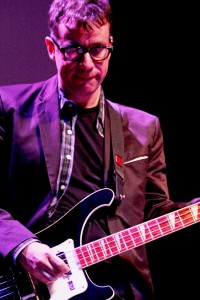 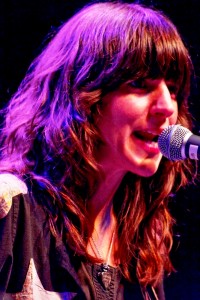