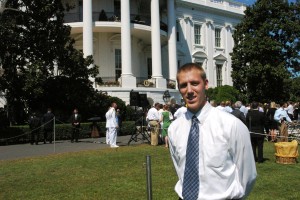 Jordan Schatz has written for several newspapers located in both Maryland and Delaware and has worked as a sports reporter for both the Cecil Whig and the Cape Gazette.

As sports editor of his Delaware high school paper, The Viking Ventures, he 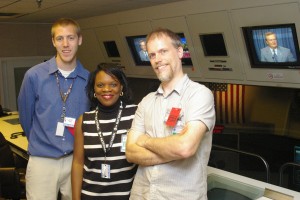 He is an enthusiastic sports fan, cherishes an avid love for history and in his free time, enjoys writing fiction and playing golf. 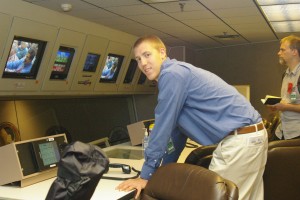