You are at:Home»Featured»HEALTHY LIVING – The Meningitis Outbreak: Tragically Avoidable
Tweet 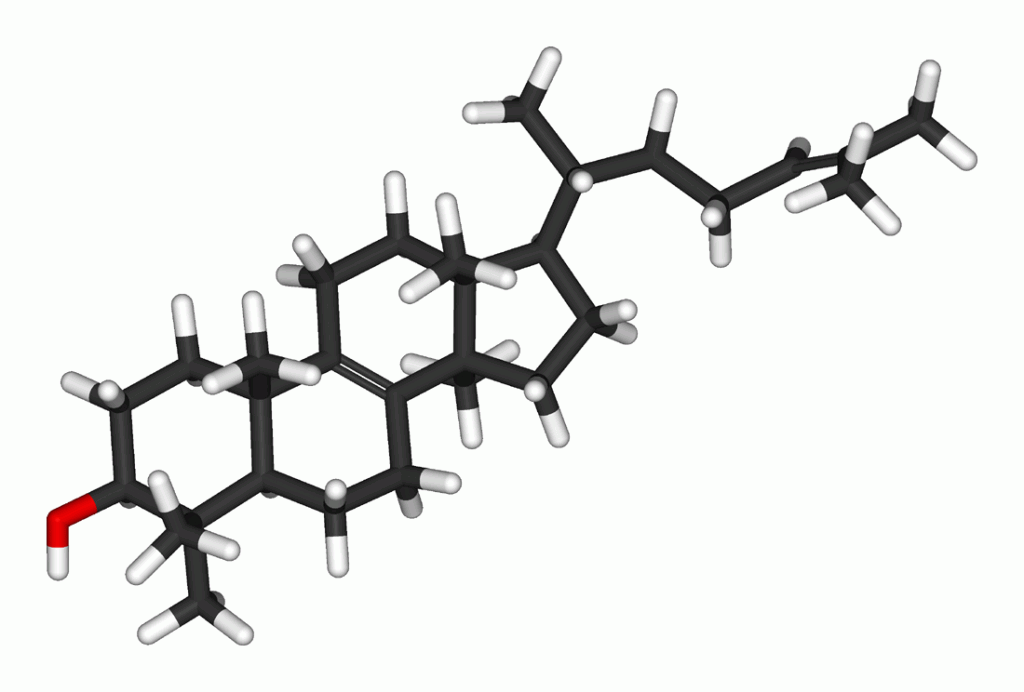 In a fungal meningitis outbreak that Dr. Michael Carome, deputy director of the Public Citizen’s Health Research Group, has called “completely avoidable,” 372 infections have been documented across nineteen states. Twenty-five of those people infected died as a result. These cases have been attributed to contaminated steroid injections given for treatment of chronic pain. Despite a recall order and an indefinite cessation of production by the New England Compounding Center (NECC), the facility to which the infected injections have been traced, the numbers continue to rise. Reports of more deaths and infections are coming in by the minute.

Perhaps the most tragic part of the outbreak is that piece after piece of evidence is emerging to suggest that this crisis was truly avoidable. On Friday, FDA officials commenced a preliminary investigation of the New England Compounding Center facility and made some very disturbing discoveries.

Investigators found eighty-three out of a bin of 321 vials of the implicated steroid, methylprednisolone acetate, which contained what they described as “greenish black foreign matter.” Another seventeen vials in the same bin contained a “white filamentous material.” A random selection of fifty vials from the bin were sent by the FDA to a lab and tested, all of which tested positive for the presence of microbial growth.

The FDA also discovered the New England Compounding Center had conducted its own independent tests and found contamination back in January of this year, but found no evidence that the facility had taken any action to address this problem.

But Massachusetts public health agents are not the only ones who refuse to tolerate this apparent negligence. An eighty-year-old man from Roanoke, Virginia, is suing the NECC, claiming that he became ill with fungal meningitis after receiving one of the tainted injections. Basil Proffitt`s attorney is filing a five million dollar lawsuit against the NECC on the grounds that the facility was negligent in ensuring the drug’s safety.

When Nashville, Tennessee, resident Joan Peay also became infected with the fungus, she decided to pursue a similar course. Peay, aged seventy-two, is also suing the NECC for five million dollars. After spending two weeks in the hospital, she continues treatment at home. “It has been very emotional,” said Peay. “At first you hear about people dying, and you don’t know how far along you are. That can be scary. . .I sleep a lot. I wish they could put me in a coma, and I could just wake up six weeks later.”

While the majority of victims are senior citizens, younger people are by no means immune. Twenty-two-year-old graphic design student Traci Maccoux was, like thousands of others, warned of the risk of infection after it was determined she had received a steroid injection that had come from the NECC. Maccoux has lived with reflex sympathetic dystrophy, a condition that causes ongoing pain in the arms and legs, since the age of eleven. She initially shrugged off the symptoms and tried to put all her focus into her studies. However, when she began to experience headaches and vomiting, her mother implored her to get tested. Maccoux finally relented, and her results confirmed that the black mold which causes the disease had been detected in her spine and had moved up to her brain. She was forced to drop out of college for the semester to endure a relentless parade of tests, operations, and new medications. She still has bad headaches, and doctors have thusfar provided her with little information about the possible short- or long-term side effects of the drugs she is taking to treat the infection. Her first medication caused hallucinations, and her current treatment carries a foreboding list of potential side effects, such as behavior change, speech problems, and visual disturbances. At $75 per pill, it’s also a very costly drug.