Photos:  Courtesy of the Boys & Girls Clubs of America

The field of youths was narrowed to include only six young finalists who will speak on their journeys and adversities at the gala. One finalist will be chosen to become the Boys & Girls Clubs of America’s National Youth of the Year and will be awarded a portion of more than $1 million in college scholarships and prizes. Below is the list of six young finalists and their individual bios.

The event will be held at the National Building Museum at 7:00pm. The emcee will be JB Smoove and Denzel Washington will announce the winner of the Boys & Girls Clubs of America’s National Youth of the Year Award. 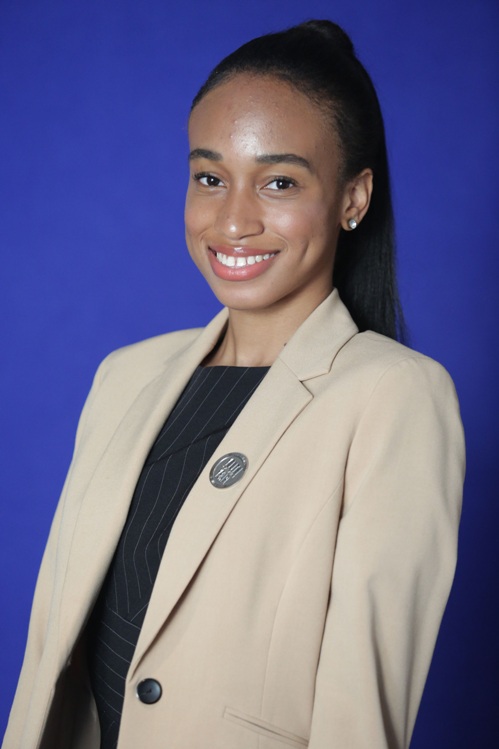 Cynthia A., 17
Midwest Youth of the Year
Boys & Girls Clubs of Chicago
Illinois
Cynthia first entered Club doors 10 years ago. Both her older sisters attended the Club. Though apprehensive at first, Cynthia quickly fell in love with this place where she learned more about herself and pursued her passions. The Club exposed her to athletics, which inspired her to pursue cheerleading and track at her high school. She also discovered a love for the arts, becoming an active participant in the Club’s fashion and dance programs. Victimized by bullies as she grew up, Cynthia was moved to develop the anti-bullying program she called MY VOICE. The program has two tracks: one for bullying victims; the other for family, friends and community members who have witnessed bullying and want to be a force for change.

A high school senior, Cynthia plans to attend the University of Kansas to pursue a career in medicine. Her goal is to be become a doctor with the ability to heal both physical and emotional trauma and create a safe and healing environment for patients.

Personal Quote: “My Club has motivated me to find my true potential in life and strive through hard work to achieve it.” 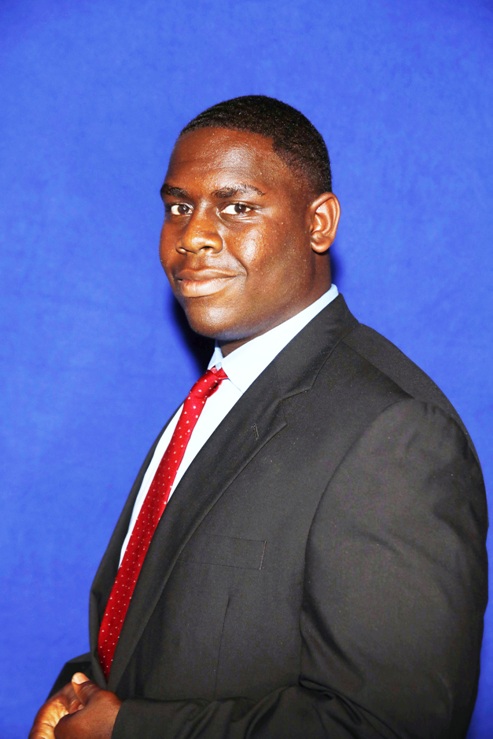 Jeramiah L., 16
Northeast Youth of the Year
Boys & Girls Club of Allentown
Pennsylvania
The Boys & Girls Club of Allentown has been a major influence on Jeramiah’s life, who began at the Club when he was 5. He still recalls how he didn’t make a single friend on his first day, but a Club volunteer took time to make him feel special. Now a Junior Staff member, Jeramiah brings happiness to kids in the Club. Jeramiah works in the Club’s youth literacy program, helping younger members with reading and writing. The Club also fuels his passion for healthy living and physical activity. He is active in Triple Play, the Club health and wellness program, and also plays for his high school football team. Jeramiah’s vision for America’s youth is for young people to take a stand against drugs, poverty and violent circumstances they may face in their communities.
A high school junior, Jeramiah plans to attend Lehigh University to become a psychiatrist. 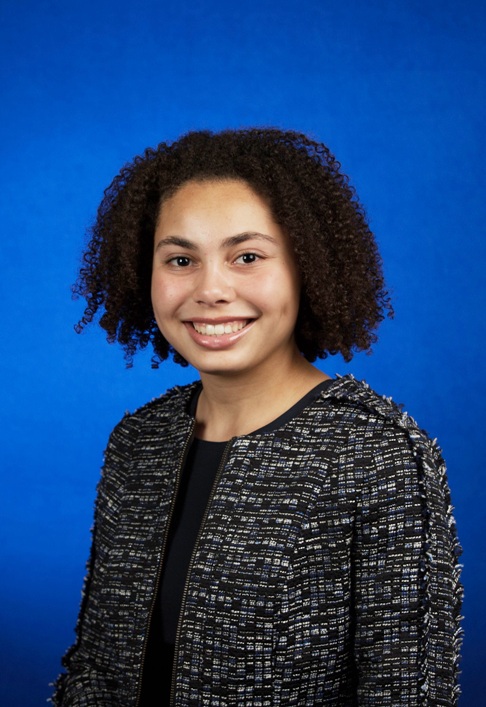 Ryan W., 18
Overseas Military Youth of the Year
Singapore Child and Youth Programs
Singapore
After spending the first 12 years of her life in the states, Ryan and her family moved overseas, leaving behind everything she knew. Living in Europe and later Asia, Ryan experienced firsthand what she’d learned in history books and embrace cultures she’d previously only seen in movies. The opportunity to see the world helped her realize looking wasn’t enough. She also had to give back. The Youth Center also ignited a passion in Ryan for working with kids, including serving as a mentor for the 4H Spanish Club, where she taught activities focused on Spanish language and culture to elementary school students. When she moved to Singapore, Ryan became active in her Youth Center. She was elected vice president of the teen leadership program Keystone Club and also serves as a volunteer coordinator. She and her Keystone peers give back both within
and outside the military community, including volunteering at local events and hosting a book drive that resulted in 1,000 children’s books being donated to a school in Thailand. The high school senior plans to study photojournalism at New York University. 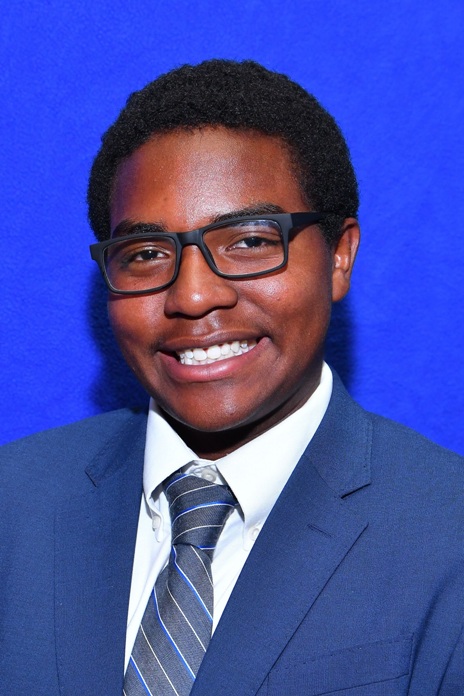 Jeniya M., 16
Pacific Youth of the Year
Boys & Girls Clubs of Greater Salt Lake
Utah
Growing up, Jeniya faced many challenges and struggled finding a sense of belonging. Fortunately, the Club has been a constant in his life since he was 5 years old. Jeniya credits the Club for providing him with role models and mentors who have helped him to grow and develop meaningful relationships. Jeniya pays it forward by mentoring younger Club members. He helps lead the Passport to Manhood program, for instance, which engages younger boys in discussions and activities to reinforce character, leadership and positive behavior. Jeniya also feeds people in the community who are homeless and
participates in Kids Café, a program that provides children at the Club with meals.
Jeniya is a high school junior and plans to study engineering at the University of Utah.

Personal Quote: “If nothing else, be true to self.” 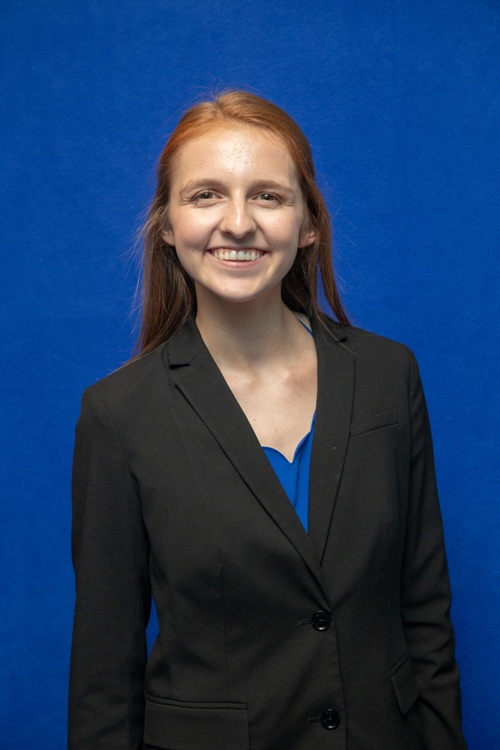 Hannah began attending the Club at the age of 6 when her mom was hired as an art teacher. She credits the Club for providing her with an extended family that has always been there for life’s ups and downs. After losing her childhood home to the 2016 Tennessee wildfires, for example, the Club helped Hannah and her family find a place to stay.

The Club shaped Hannah into the leader she is today. With the help of fellow Club youth, and inspired by her younger sister, who has special needs, Hannah organized “One Special Night,” a prom for students with disabilities. After losing the dresses she’d collected for the prom in the house fire, Hannah shared her story through a local news station and received over 500 dress donations from around the country.

Hannah’s vision is to provide for America’s youth with resources that will educate them about accepting those who are different, and thereby enable youth with special needs to always feel welcome at the Club and all environments. Hannah is a freshman at the University of Tennessee where she studies occupational therapy.

Personal Quote: “Because of my Club experiences, I knew no limits existed on my goals and dreams.” 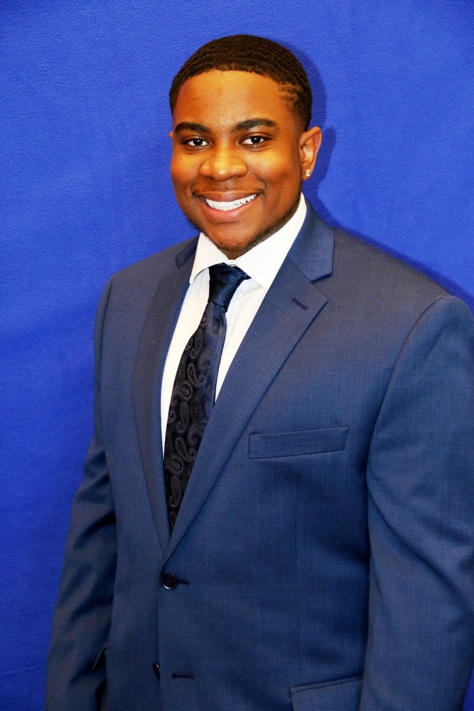 A 12-year member, Malachi credits the Club with helping him through rough patches and literally saving his life. He saw peers who stopped attending the Club go in the wrong direction, and is grateful for the positive alternatives the Club offered to spend time productively and staff who taught him to believe in himself.

When he noticed young African-American males in his community consistently read two or three levels below their grade levels, Malachi created a Club program called “Double Trouble.” Each week, he and a friend identified five children to tutor. To secure participation, they promised the kids one hour of physical activity for each hour they dedicated to reading and studying. Every one of them improved their literacy level. Malachi was also a peer leader for the Play60 program, which inspires participants to engage in physical activity for at least 60 minutes a day, five days a week.

Malachi is a freshman at Colorado State University where he is pursuing a career in kinesiology.

Personal Quote:  “The Club provided me with a second home, life-long friendships and positive role models, once-in-a-lifetime experiences and opportunities to grow as a leader.”