You are at:Home»Featured»BON APPETIT – Hill Country: Texas home cookin’ in the heart of D.C.
Tweet 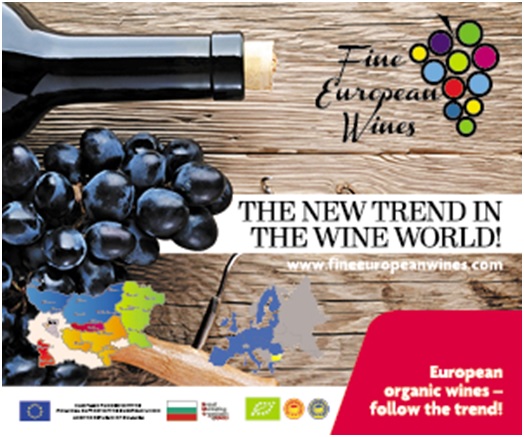 Hill Country is a big, bold homage to all things Texan – so it’s a little surprising to learn that it’s actually a New York import. In fact, its founder and CEO, Marc Glosserman has connections to Texas, New York and DC: he’s a Bethesda native who makes his home in Manhattan and comes from a long line of Texans. His grandfather was the mayor of Lockhart, Texas, a small town and major barbecue hub in hill country, the state’s hilly central region. Glosserman has nothing but love for his family’s place of origin. Both his string of three restaurants (all called Hill Country) and his first-born son (Austin) are named for Texas locales. But Hill Country’s “rustic chic” style also betrays a hint of New York sophistication.

Located on busy 7th Street, just blocks from the Verizon Center and the Shakespeare Theater, Hill Country possesses a cavernous, barn of a dining room, which accommodates herds of tourists and regulars. Typical Happy Hour crowds may include both tables of lobbyists with rolled up sleeves as well as families decked out in “I Heart DC” t-shirts. The common thread is that on any given night, most of the throng has been lured in directly by the nose. A literal cloud of smoky dry rub aroma draws in steady foot traffic on an already heavily trafficked street.
In these parts, conversations about barbecue can generate as much controversy as political discourse. Barbecue is comfort food that tends to evoke a sense of nostalgia – especially for those from areas south and west of the District. And depending on region or personal inclination, individual preferences may vary. Hill Country is pure Texas, which means an emphasis on beef brisket over pork and dry rub over sauce. (Incidentally, it also means an emphasis on Shiner beer, brewed in the hill country hamlet of Shiner. At least five varieties are permanently on tap.)

Ordering can be a little intimidating to the uninitiated, although servers are happy to explain the system. Basically, guests order their food from a market area at the back of the restaurant. Their meat is chopped, weighed and wrapped in brown butcher paper, and they receive a sticker indicating their selections. Like a buffet, there are no conventional waiters: servers are only there to provide drinks and to ensure that the process runs smoothly. The whole procedure is an attempt to replicate the experience of Kreuz Market, the legendary barbecue emporium in Lockhart.

Thick, smoky brisket is the centerpiece of the meal. Its dry rub, made simply from kosher salt, coarse black pepper and cayenne, requires no additional sauce. Indeed, Hill Country’s own website cautions “Go easy on the sauce,” although bottles marked “If You Gotta Have It” are available on each table. The chicken is equally flavorful and moist enough to stand on its own. Although in real hill country, ribs often take a back seat to beef, the ribs here are big, meaty, and worthy of their share of the spotlight.

Sides come in three colorfully-named sizes: L’il Tastin’, Good Eatin’ and Heapin’ Helpin’. The mac and cheese – made with penne noodles rather than the usual tiny elbows – is a winner, as is the PTL Potato Salad, seasoned with just a touch of mustard and red pepper. (“PTL stands for Praise the Lord.”) On the lighter side, the cool and crunchy cucumber salad serves as a good complement to a heavy meal. A little mason jar of banana cream pudding works well for washing it all down.

Hill Country is loud and rowdy like a Texas barbecue hall ought to be. (The atmosphere in the marginally smaller downstairs space is a little more subdued.) To add to the festivities, a full slate of musicians – many country, but some rock – perform almost every night. Austin, the state capital of Texas and the unofficial capital of the hill country region, is after all, known for barbecue and music. Why should D.C.’s own Hill Country be any different?