Donald Trump is suing a former campaign aide for $10 million on the allegation that the ex-staffer breached a confidentiality agreement. The aide being sued, Sam Nunberg, was fired last summer after racially charged Facebook posts of his were found. Andrew Miltenberg, Nunberg’s lawyer, said his client is being accused of “violating certain confidentiality provisions by talking about Donald Trump after he was no longer associated with the campaign.” Miltenberg said, “It has to do with information within the campaign and relationships between the various people within the campaign.” Trump’s lawyers had asked a judge for the arbitration to be sealed. In the affidavit, Nunberg, who endorsed Trump’s opponent Sen. Ted Cruz after leaving the Trump campaign, claims he is being sued “in retaliation for my change of political opinion and the free exercise of my First Amendment right to abandon my political backing of Mr. Trump.”

Jennifer Anniston said she is “fed up” in a new essay she wrote for the Huffington Post about the “objectification” of her personal life. “The way I am portrayed by the media is simply a reflection of how we see and portray women in general, measured against some warped standard of beauty,” she writes in the essay published Tuesday. “I used to tell myself that tabloids were like comic books, not to be taken seriously, just a soap opera for people to follow when they need a distraction,” Aniston writes. “But I really can’t tell myself that anymore because the reality is the stalking and objectification I’ve experienced first-hand, going on decades now, reflects the warped way we calculate a woman’s worth.” Huffington Post co-founder and president Arianna Huffington said the work of the essay was entirely Aniston’s, even the headline, which read, “For The Record.”

District of Columbia Mayor Muriel Bowser is making some appearances on national television to discuss her efforts to make the District a state. Bowser’s administration has been drafting a new constitution for what would be called “state of New Columbia.” On Tuesday, the D.C. Council voted to put a statehood referendum on the November ballot. If the referendum is approved, the District would then submit the new constitution to Congress, which could admit the city as the 51st state. However, Congress is not likely to take any action as most Republicans oppose the push for statehood for both constitutional and political reasons.

Virginia will begin running tests on mosquitoes in an effort to get more information about the Zika virus and how to control the spread of the illness. “Thus far, all Virginia Zika virus infections have been associated with travel abroad, but we are ramping up efforts in preparation for locally transmitted cases, where a mosquito bites an infected person and then bites someone else,” said Gov. Terry McAuliffe. “Early detection of the virus in local mosquitoes allows health officials to pinpoint our efforts to prevent the spread to others in the community.” The Virginia Department of Health will send biologists to areas across the state to collect mosquitoes for testing.

Closings arguments are set in the trial of Lt. Brian Rice, the fourth Baltimore police officer charged in the death of 25-year-old Freddie Gray whose neck was broken in the back of a police van. Rice’s bench trial is to resume Thursday. He is facing charges of manslaughter, reckless endangerment and misconduct. Gray died in April 2015, a week after he suffered a spinal injury while he was left handcuffed but unrestrained by a seatbelt while being transported in the police van. Rice is the fourth and highest-ranking officer to stand trial for Gray’s death. Two officers were previously acquitted and proceedings for another ended in mistrial. 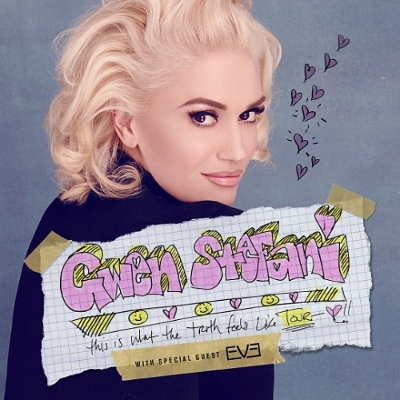 “Just when the caterpillar thought the world was ending, he turned into a butterfly.” – Proverb