You are at:Home»Featured»METROLINK – (VIDEO) Nick Cannon, Kelly Rowland shine at Boys and Girls Club of America’s Youth of the Year Awards
Tweet

The Boys and Girls Club of America in Washington, D.C. held its award ceremony where Kelly Rowland and Nick Cannon hosted celebrities such as Monique Samuels (joined by her husband Chris Samuels and fellow Real Housewives of Potomac), singer Estelle, and Skylar Diggins-Smith, to name a few.  They showed up to support the youths in the Washington metro area and throughout the U.S.  They also awarded some of the most inspiring youths in the past year for their superb work in their own communities. Kevin Durant’s mother, Wanda Durant, also came out to help award Carlos Polanco the new 2017-2018 National Youth of the Year Award. Polanco is a student from Clifton, NJ. Maryland Congressman Steny Hoyer also received the Herbert Hoover Humanitarian Award honoring him for 30 years of service to the Boys & Girls Clubs of America. The club’s Youth of the Year Program is celebrating its 70th year of recognizing young people for their outstanding leadership, service, academic excellence and dedication to living a healthy lifestyle. 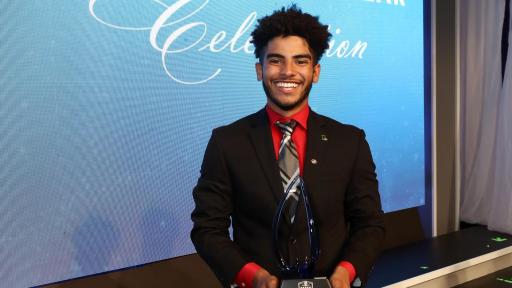 Carlos Polanco, winner of the new 2017-2018 National Youth of the Year Award 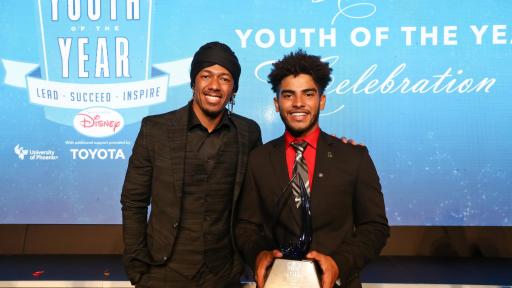 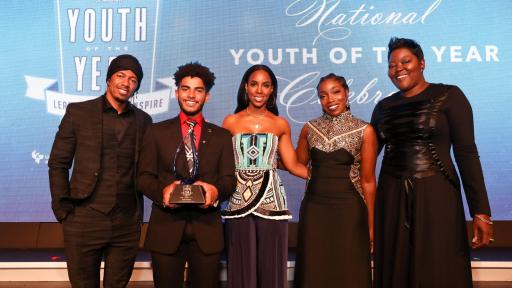