You are at:Home»Featured»Top 10 List of the Most Interesting People – Rusty the red panda: 15 minutes of fame after zoo escape
Tweet 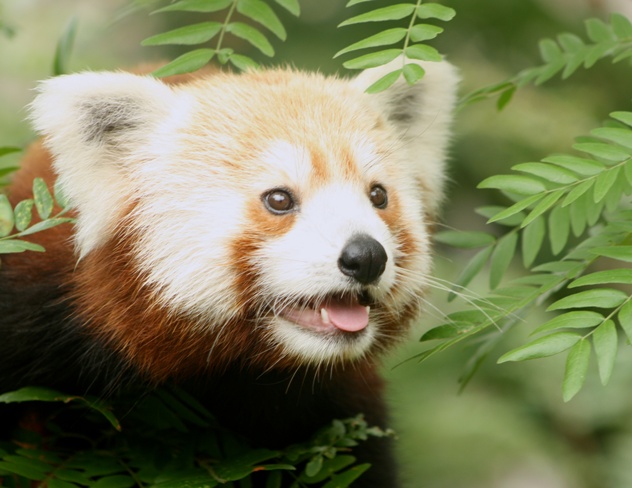 Rusty the red panda gained nationwide attention after his crafty escape from the National Zoo, and while zoo employees may have been less than thrilled with the young panda’s stunt, Rusty is receiving more attention than ever from visitors who were amused by his story.

In June, the almost one-year-old red panda moved into the National Zoo from his birthplace at the Lincoln Children’s Zoo in Lincoln, Nebraska, and was placed in an enclosure with Shama, another red 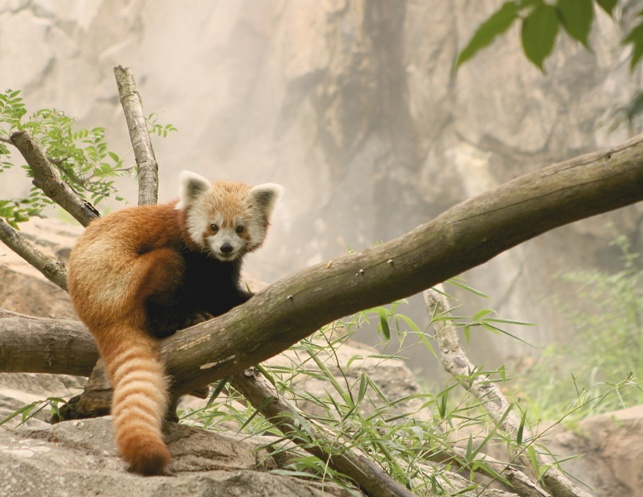 panda. After living in his new habitat for less than a month, Rusty managed to climb up a tree and out of his enclosure, a fairly easy feat for red pandas, who are notoriously adaptive climbers. Rusty then explored the nearby neighborhood of Adams Morgan and was spotted in a tree by local residents, who alerted zoo officials. Rusty was picked up on the afternoon of June 24, and promptly taken to the hospital to be examined. The panda seemed to be in good health, and once reintroduced to his habitat at the zoo, officials say, “he engaged Shama in typical play behavior.” 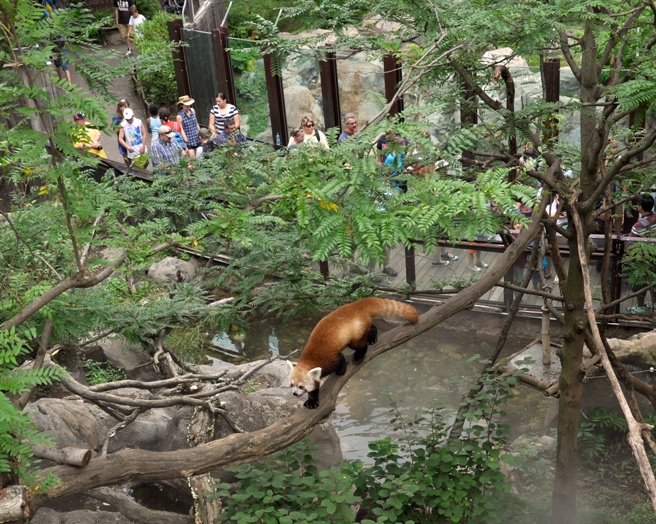 Despite the rarity of animal escapes, the National Zoo immediately got to work investigating Rusty’s enclosure and re-evaluating the protective measures of other habitats. The U.S. Department of Agriculture also sent an inspector to aid the zoo in creating a plan for extra precautions. After detailed observations were made, Zoo spokeswoman Pamela Baker-Masson stated that in Rusty’s case, “zoo staff underestimated the growth brought about by perfect weather conditions,” which happened to be on rainy days. The vegetation that had grown around Rusty’s home became a bridge for the panda to climb artfully out of his enclosure. However, in order to ensure that no future breakouts would occur, trees and plants around the red pandas’ habitat were trimmed, electric wires were placed 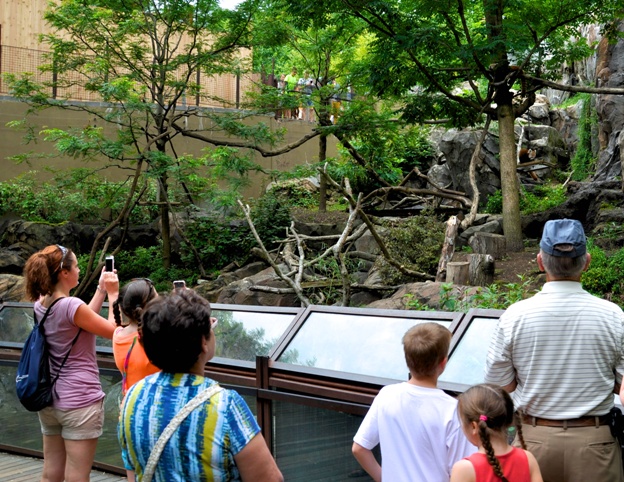 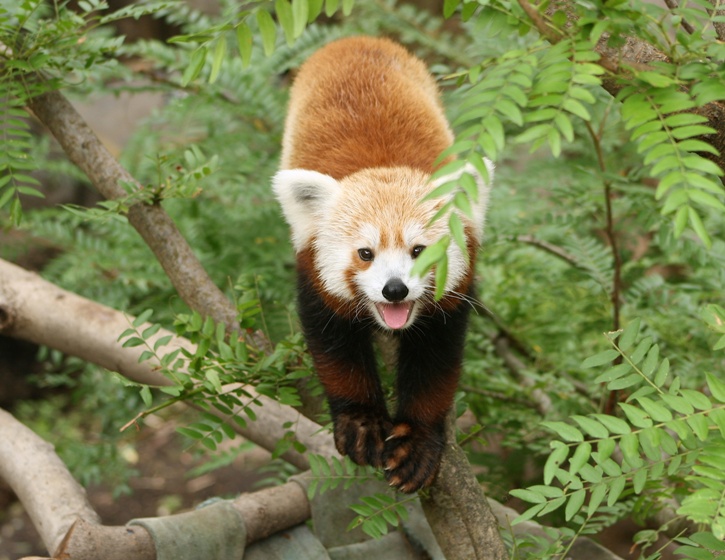 perimeter, and another wall was built by the viewers’ balcony. Zoo officials pointed out that not only could a future escape pose a threat to people who encounter the wild animal, but the panda could suffer injuries or develop an infection.

Troublesome though it may have been, Rusty’s escape has produced some positive results for the National Zoo. Over the short period of time that Rusty was strolling around the streets of Adams Morgan, the National Zoo notified followers on Twitter of the panda’s escape, stating, “We are looking for a missing red panda, male, named Rusty. He was last seen at 6 p.m. last night.” Their post was quickly re-tweeted by thousands of people and since that time, the zoo has seen an increase in Twitter followers. The zoo continues to keep fans up to date with pictures of Rusty on their Facebook and Twitter pages, and the whole event has drawn attention and a renewed interest in the zoo. While the National Zoo has said that they have no way of calculating exact visitor numbers, it is probable that there has been an increase in guests, as people are eager to catch a glimpse of the now famous red panda who took a stroll through the streets of Adams Morgan in 2013.