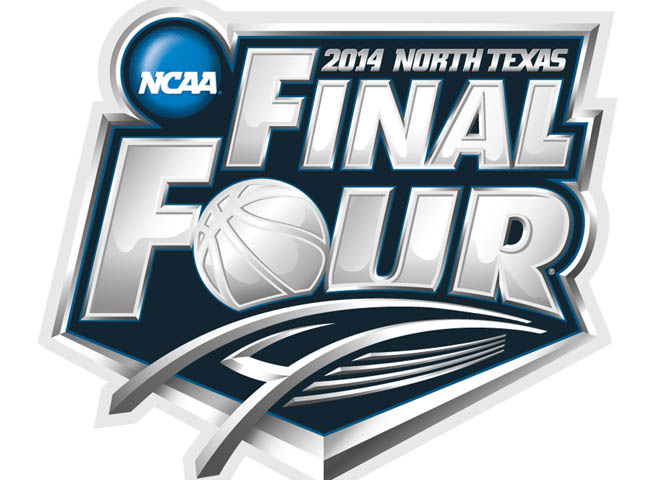 Every year, March Madness never fails to live up to its name.

After two weeks of upsets, surprises, and well—madness—the top four teams are set to compete for a spot in the Championship Game on April 7th. Of those four, only one No. 1 seed is left standing.

Top seeded Florida warded off No. 4 UCLA in the Sweet 16 before facing Dayton, the 11th seed who had enjoyed upsets against Syracuse and Stanford in earlier rounds. The Gators were not intimidated, and showed why they are favored to win it all by outshining and outscoring the Flyers 62-52. It’s Florida’s fifth Final Four appearance in school history, and first since their 2007 championship year.

The Gators, who are riding a 30 game win streak, will face the Connecticut Huskies next weekend. But while Florida may seem invincible, they have reason to worry: their last loss (Dec. 2nd) came against UCONN. Since then, the Huskies have proved that the 65-64 victory wasn’t a fluke, as they have held their own against higher seeded teams all tournament.

In their Elite 8 match-up, UCONN rallied past the No. 4 Michigan Spartans 60-54 to become the first No. 7 seed to reach the Final Four since 1985. And things are looking nothing but good for the Connecticut men–the last time they advanced to the Final Four in 2011, they won it all.

The remaining pair–Kentucky and Wisconsin–provided the biggest upsets of Elite 8 weekend.

No. 2 Wisconsin knocked off the No. 1 seed Arizona in an overtime thriller. Trailing by two with 32 seconds left, Rondae Hollis-Jefferson made a dunk shot for the Wildcats, to tie the game at 54 apiece. The Badgers were unable to answer before the end of regulation, forcing an overtime showdown.

Both teams played hard in OT, but missed shots and an offensive foul on their final possession saw Arizona lose in the final seconds, 63-64. It was a familiar–and no doubt painful–scene for the Wildcats. In 2005, the last time Arizona had advanced to the Elite 8, Arizona lost to Illinois by just one point.

While the Wildcats try to figure out how to get past their tournament hurdle, the Badgers will be enjoying their first Final Four berth since 2000; third in school history. Though an impressive achievement, Wisconsin star Frank Kaminsky is already looking to the next round.

“We want a national championship now,” he said. “We have made it to the opportunity to get there, so why not go get it?”

Their final opponent before the championship game will be Kentucky, who, at No. 8, is the lowest seed but the biggest surprise. So far this tournament, freshmen-dominated Kentucky has knocked off No. 1 Wichita State, the defending champion Louisville Cardinals and most recently, the Michigan Wolverines. After falling behind early in the first half, Kentucky was able to pull even (37-37) by halftime.

In the second half, the schools traded the lead, with neither team able to pull away. The game looked headed for overtime, with the Michigan’s Jordan Morgan tying the game with less than 30 seconds left. But the Kentucky Wildcats had one last surprise up their sleeve. With just 3.8 seconds left, Aaron Harrison hit a 3-point jumper for a 75-72 lead.

Michigan got the ball back, but with only enough time for a half-court, last-ditch effort, throw. The pass wasn’t even close. With the victory, the Wildcats punched the ticket to the Final Four. Kentucky last advanced to the Final Four in 2012; they went on to win their eighth national championship.

Afterwards, Kentucky coach John Calipari didn’t have any explanation for the win, except to say they never gave up.

“I just coached a game and these guys just played,” Calipari said. “We don’t know if it was another classic kind of game, but I’ll tell you this: They weren’t going to go away and neither were we.”