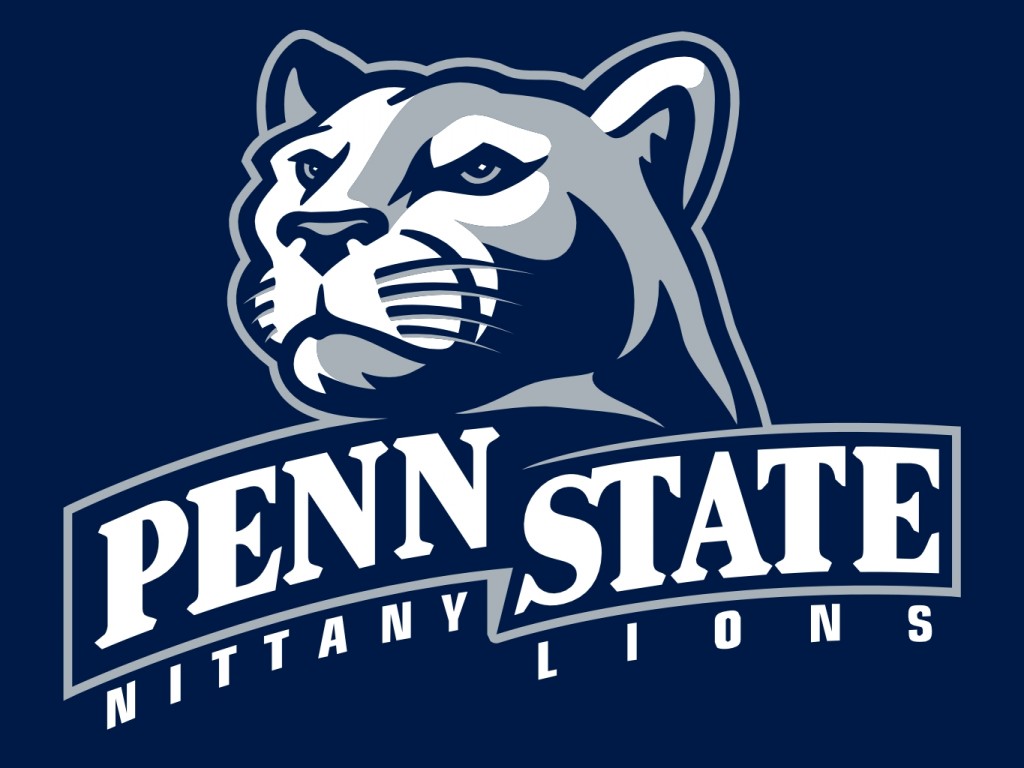 This week, Joe Paterno’s name and image have been stripped from numerous buildings, awards, and–most recently–the Penn State campus. In culmination, the NCAA has announced the penalties they have decided to levy upon the school in the wake of the Jerry Sandusky child sex abuse scandal.

The punishments for the Pennsylvania school and its storied football program are severe – a $60 million fine, as well as a four-year post-season ban for the Nittany Lions.  But it doesn’t stop there. The NCAA has vacated all of the team’s wins from 1998 to 2012 – the span during which Paterno allegedly knew about Sandusky’s behavior and did not move to stop it.

Over those 15 years, the Nittany Lions won 112 games, 111 of which were with Paterno at the helm. They also won two Big Ten Conference titles and six bowl games which will now be revoked.  With the loss of 111 wins, Paterno also loses the title of winningest coach in Division 1 history. His 409 wins have dropped to 298, and the title now belongs to former Grambling State University coach Eddie Robinson (408 wins).

The NCAA president, Mark Emmert, believes that the Penn State punishment is “greater than any other seen in NCAA” history, probably because their case has been “the most painful chapter in the history of intercollegiate athletics.”  The $60 million fine is equal to the average annual gross revenue of the football program, and the money will go towards programs that work to prevent child sex abuse and assist victims.

Although the football program was not shut down completely, it has certainly been crippled for the foreseeable future. While the NCAA’s penalties against the football program includes scholarship restrictions, they are allowing players (who are not the intended targets) to transfer to other schools, where they can be free to play and compete without restrictions. It is likely that many of the school’s players will opt to leave if their scholarships are being reduced or revoked, especially if they won’t have a chance to really be competitive for their entire college careers.

While the penalties appear to be the final public condemnation of the school, the repercussions of the scandal and punishments will no doubt be felt for years to come. It is a sad chapter in the history of a school that for so long was a model of “Success with Honor”.