You are at:Home»Opinions»Editorial/Commentary»Editorial: The domestic cost of war in Afghanistan
Tweet 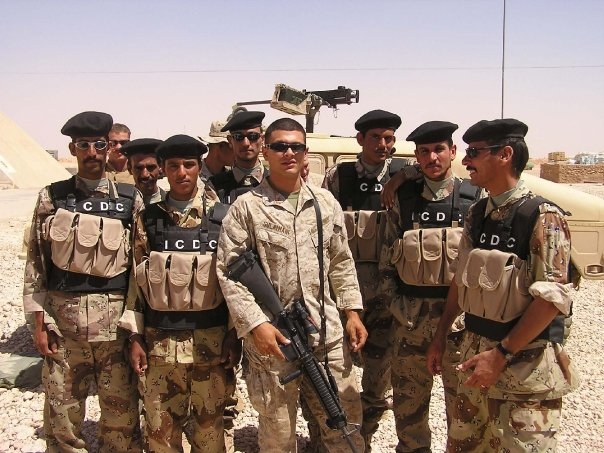 When we wage war in another country, or as in our case, numerous countries, the government and the people fail to realize that there are trade offs. Every dollar we spend on the military is a dollar we don’t spend domestically. In times of tragedy or urgency, this is extremely necessary, no matter the cost.

That is no longer the case. The urgency has long past, and yet we keep hearing we must show resolve. When the government has an emergency session to keep the country from closing its own doors because we can’t pay our bills, then the emergency is no longer in Afghanistan, the emergency is here, in America. We won’t know the real cost in America for another ten years, because that is when the trillion dollar deficit will be a 3, 4 or 5 trillion dollar deficit. When Social Security, Medicare, and many other programs get cut back 20%, 30% or 40%, then we will realize the real cost of the war.

How do we finance the war when we can’t even finance our infrastructure? When Americans can’t drive around from city to city, who will help us then? Tell me the terror that the terrorist have instilled on us isn’t killing anyone on American soil when the elderly lady next door dies in the heat wave because her social security that will be getting cut 22% didn’t go far enough to buy an air conditioner, or a bridge collapses in Minnesota, killing your average American, because the road money went to protect our troops instead. Wait ten years and see what the cost is really going to be for the money we spend now. The price of war is out of hand, and I for one am ready to bring the troops home. That will protect them better than six inches of steel, or doesn’t anyone remember that either?

We all live with the risk of dying in our cars, and never really give it a thought. So why is getting out of Afghanistan such a terrible risk? We are far likelier to die on the way to work than getting blown up by a terrorist. The urgency is gone, but we can’t seem to face it. A potential threat of terrorism is the bogeyman of American politics. I say grow up, turn out the lights on the war overseas, and take care of the problems here.

We have Homeland Security, CIA, NSA, FBI, and who all else watching for terrorism now, so it’s not like we didn’t learn anything. What we have failed to learn is that we can’t afford troops oversea any more. When they close the doors of congress, and our men overseas don’t get paid, fed, or re-supplied, what will happen then? It’s fine and dandy to build a school in Afghanistan, but personally I would like to keep our own schools open. At the rate we are going in debt that will become a pipe dream. Just fill up your pipe, and dream, because from now on all we have money for is war.

We need a long-term strategy that we can economically sustain for twenty or thirty years, otherwise the Taliban will bankrupt us like they did Soviet Union. We must face the fact that financially the Taliban won, and leave Afghanistan. Troops on the ground don’t work there, just like it didn’t work in Somalia. We must face the fact that we can’t fix everything. We are Americans. Let’s stay in America for ten years, and let the world fix itself, just like an Arab Spring, not an American Occupation.

Michael Keith is a contractor from Seminole, Oklahoma and hopes to create a movement to pull US troops out of Afghanistan. Send comments to mkeith123@netzero.com.