You are at:Home»Metro Events»METRO EVENTS – PHOTOS: The Smithsonian “Tribute to Chuck Brown” in the city he loved
Tweet 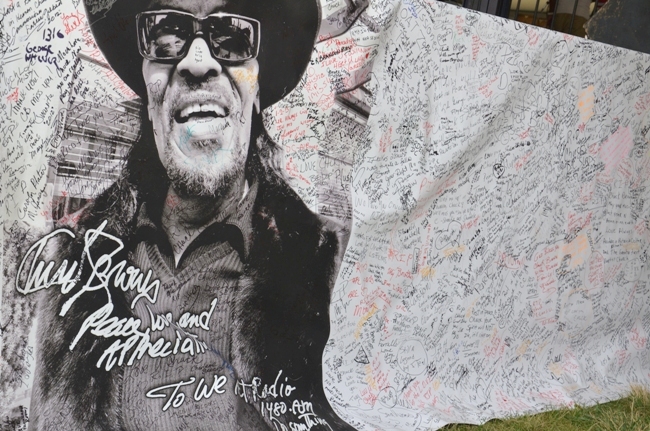 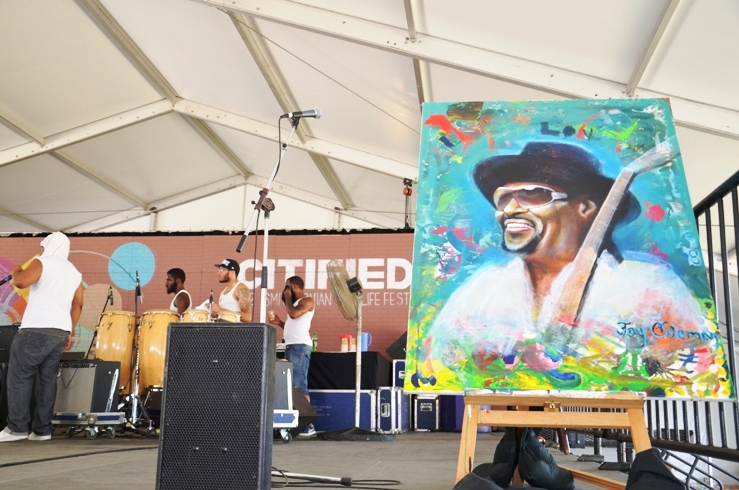 A “Tribute to Chuck Brown” was held at the annual Smithsonian Folk Life Festival on the National Mall on  Saturday, July 7th. The Go-Go music pioneer and local legend died tragically on May 16, 2012 of complications from pneumonia. Chuck Brown was affectionately called the “Godfather of Go-Go” by fans, and is widely considered to be the man responsible for the proliferation of the Go-Go music in the Washington, D.C. area and beyond. Chuck Brown and his band burst on the music scene with their own unique fusion of funk, hip-hop, and jazz in the late 70s and 80s with local hits such as “Go-Go Swing” and “Run Joe.” These call-and-response anthems served as a soundtrack to life in DC at a time when the District was dubbed “The Chocolate City.”

Some of the activities at the festival were “Go-Go Fitness,” an hour-long workout led by a fitness instructor, “Go-Go: Then and Now,” a narrative of how the Go-Go music genre has evolved over the years, and powerful performances from Cold Hearted Band, No Question Band, and the legendary Junkyard Band.