You are at:Home»Metro Events»METRO EVENTS – July 4th Fireworks and Concert on the Mall in DC
Tweet 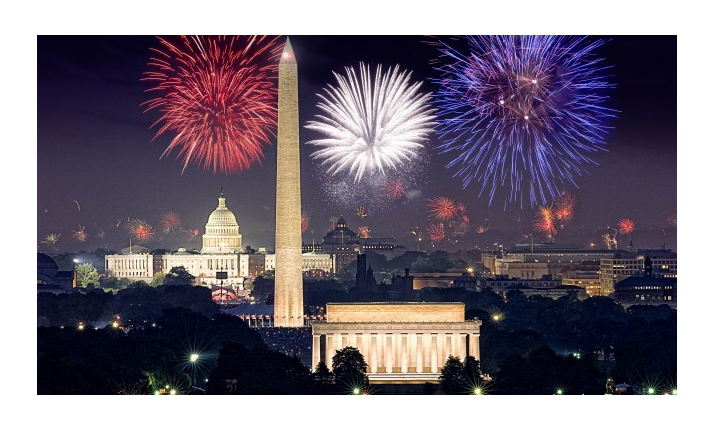 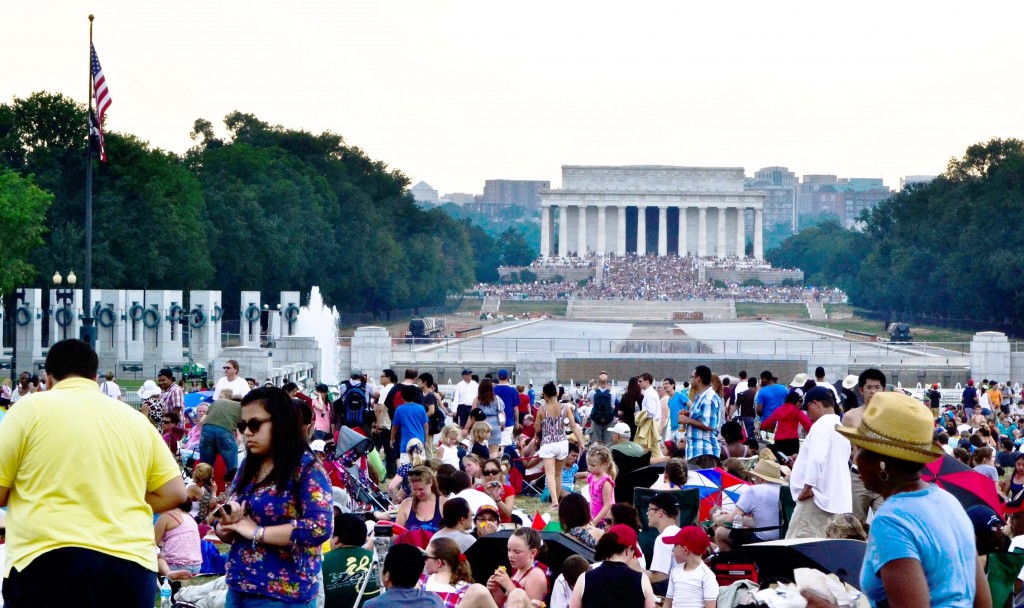 The National Park Service’s Independence Day Celebration brought out thousands to the lawns of the National Mall this 4th of July. While people were viewing the monuments and waiting for the fireworks to set off in the skies, they were entertained by the tunes of the U.S. Army Blues Jazz Ensemble. The ensemble played various patriotic tunes including the hymns of all the U.S. armed forces to honor those who have served and still are serving currently. 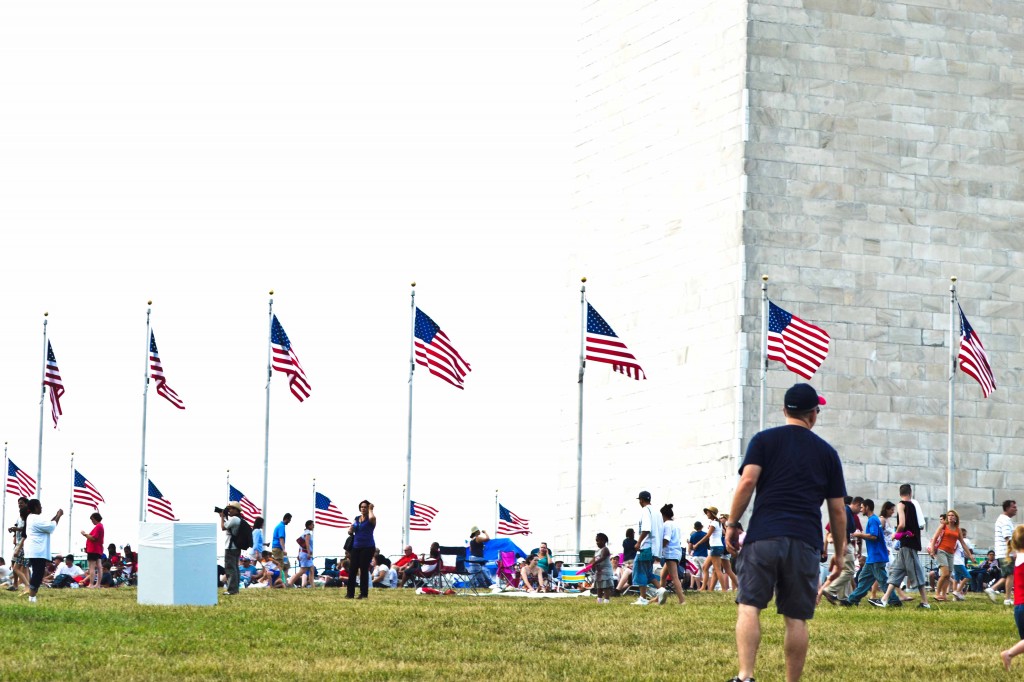 Another performer who made an appearance was Tony Award winning actor Ben Vereen. Vereen performed his one man show “Steppin’ Out Live” which was a blend of song, dance and stories of his life. After the performances wrapped up, the audience was struck in awe by the 15 minutes of elaborate fireworks in vivid colors and patterns. Crowds from the foot of the national monument to cab drivers standing outside their vehicles reveled in the beauty of the fireworks. 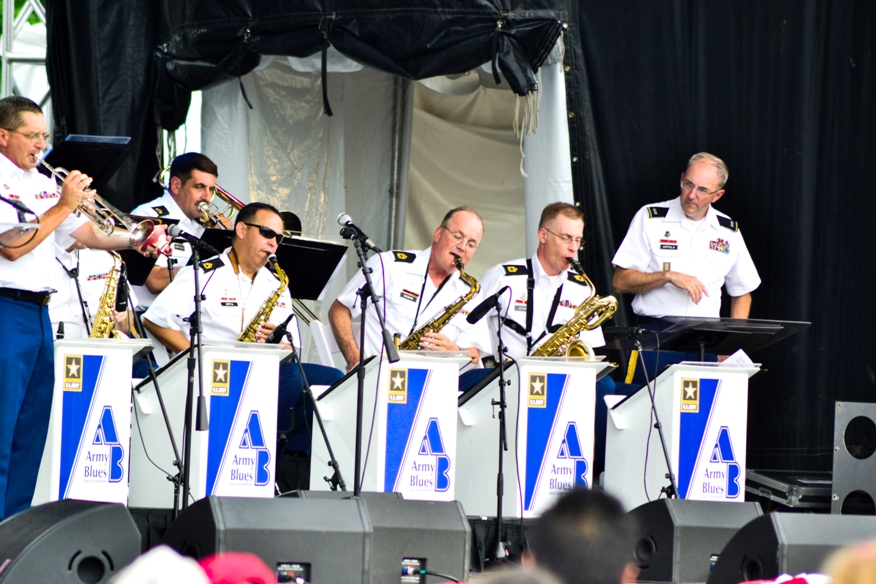