July 9, 2011
Wendy Thompson
Editor-in-Chief
In Case You Missed It

WASHINGTON — Although the Dalai Lama is celebrating his 76th birthday in Washington, DC, he garnered the support of many young followers who came out to the grounds of the U.S. Capitol today. The rally — just one of the ceremonies in the Dalai Lama’s July 6-16 “Kalachakra for World Peace” — has been billed as “the largest gathering for world peace in history.” While speaking on the need for peace around the world as well as in the United States, he brought along such guests as comedian/actress Whoopi Goldberg and via telecast Archbishop Desmond Tutu. Earlier in the week, he hosted a panel of speakers, which included Martin Luther King III, son of Martin Luther King Jr. and Arun Gandhi, grandson of Mohandas “Mahatma” Gandhi, who spoke on the issues of world peace and nonviolence. 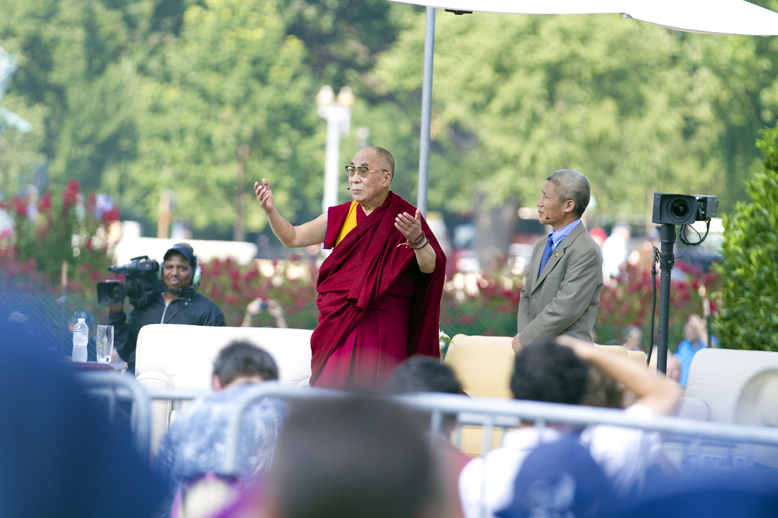 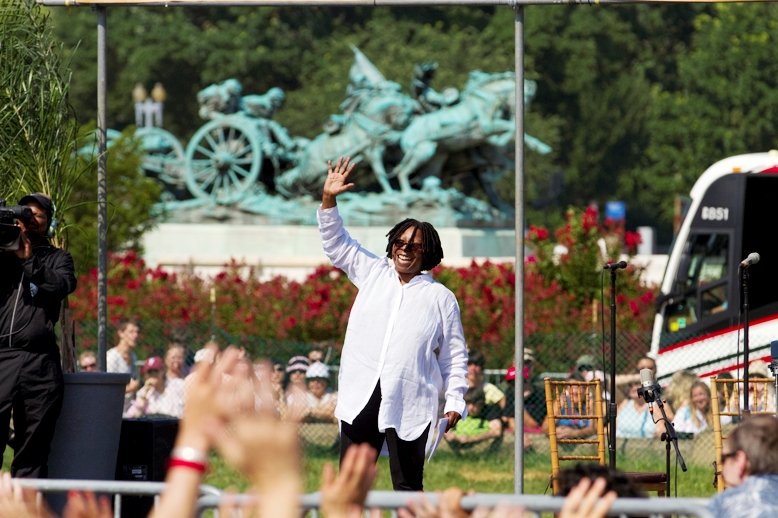 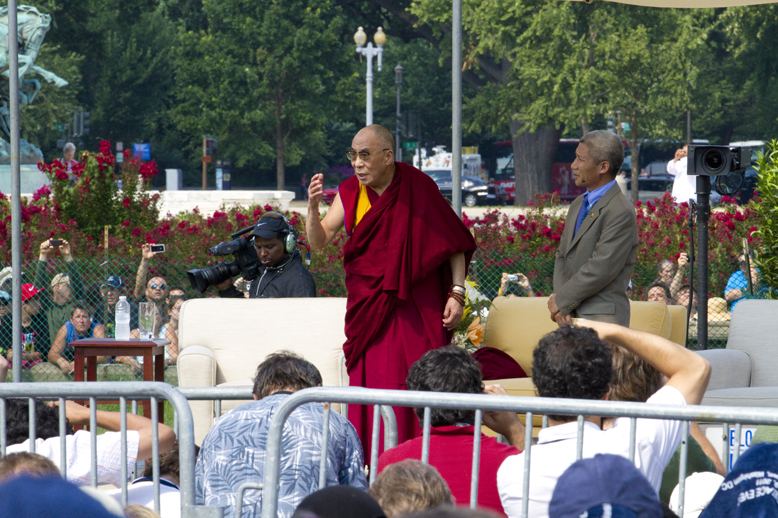 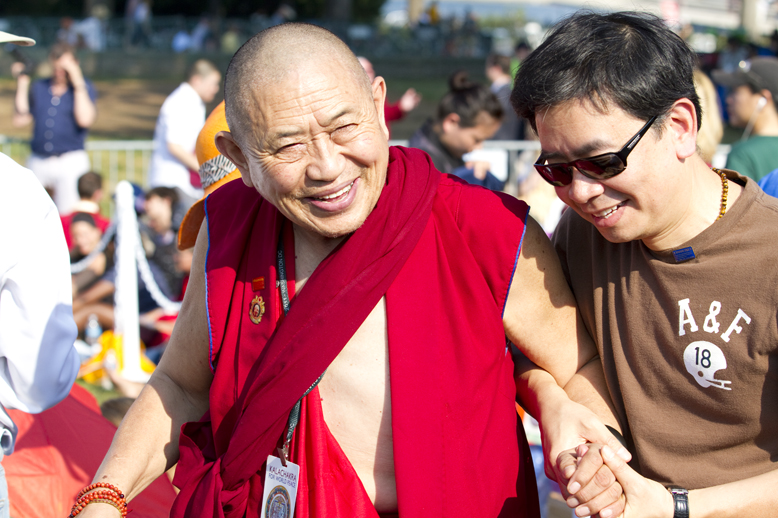 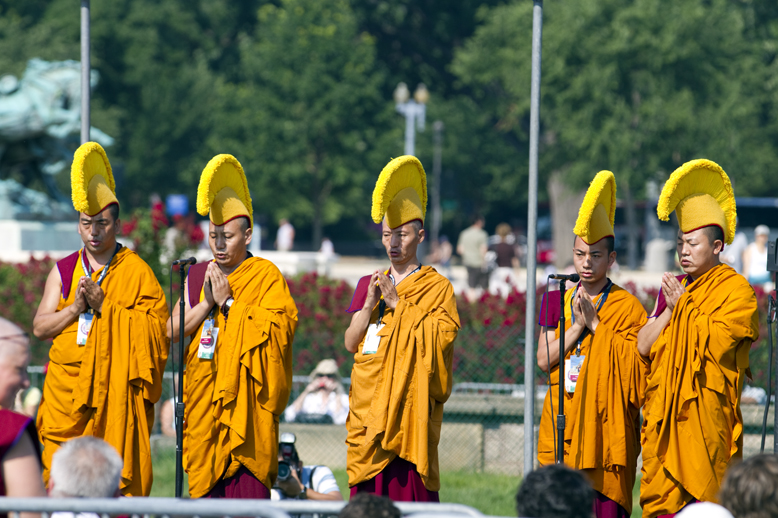 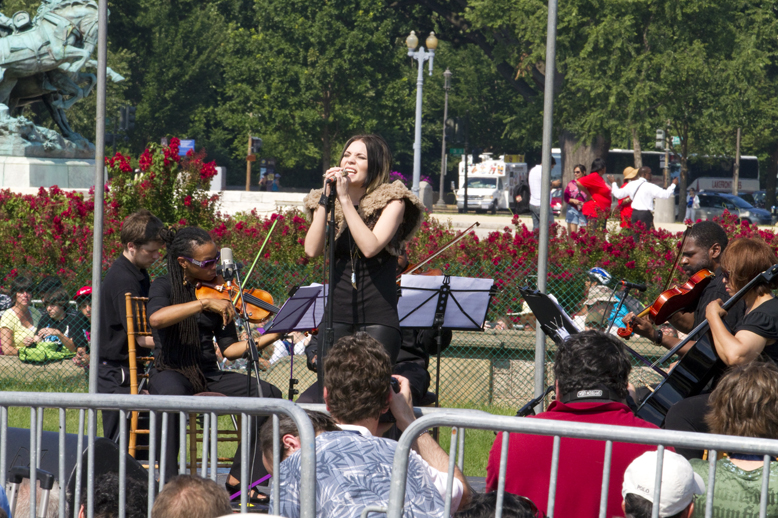 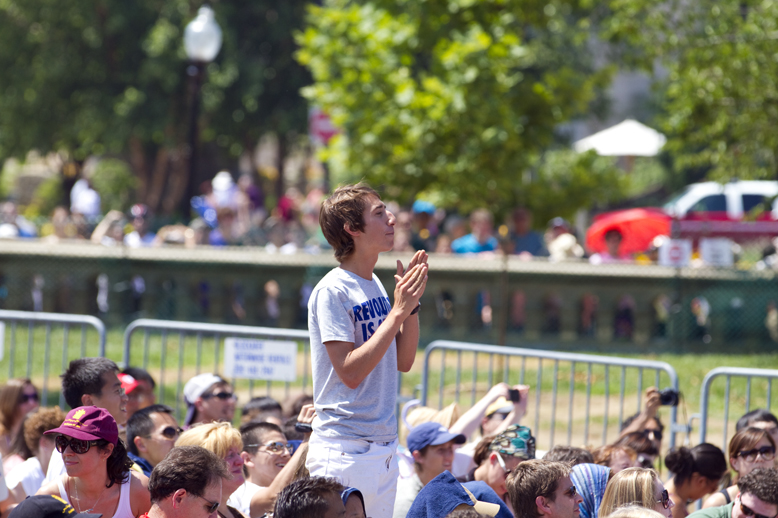 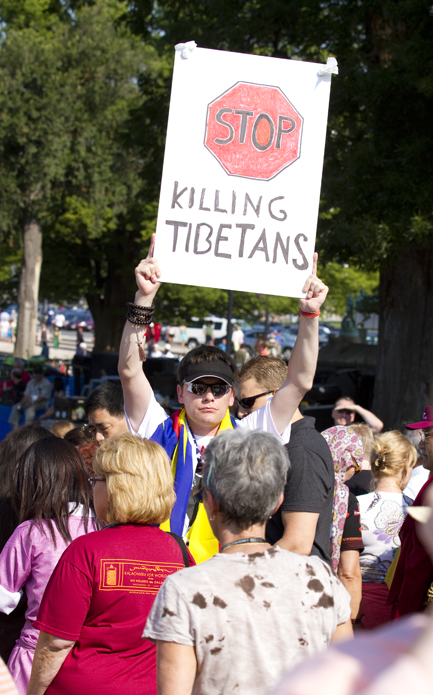