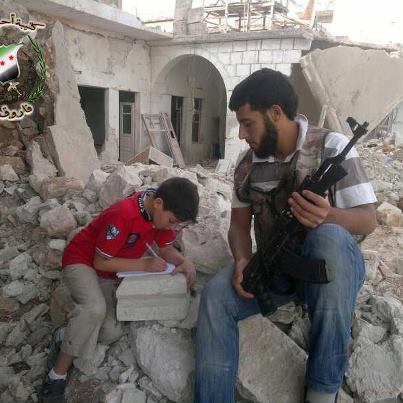 Ahmed grew up in a smaller village in the far northeastern part of Syria where life was never easy. He had five brothers and five sisters and their father struggled to provide for their large family.  For years, they had to get by with old and outgrown clothing.  Ahmed attended primary school in his hometown and went on to high school in the nation’s capital, Damascus.

In Syria, military service is mandatory for men with only a few exceptions. Upon coming of age, like every other Syrian man, Ahmed was obligated to present himself to the armed forces for consideration for induction into the military, whether he wanted to serve or not.  He did not want to serve. For seven years, he was able to avoid induction by acquiring documentation stating that he was enrolled in college, which by law exempts him from service for the duration of his enrollment.  In spite of his best efforts, he could no longer keep up the scheme.  It was, in fact, his father who convinced him he could not keep postponing the inevitable and had to go complete his service.

Indeed, one of his close friends recalls Ahmed’s father knocking on the door of 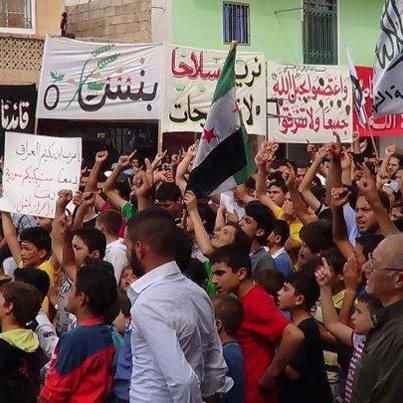 his house demanding to know where his son was and whether he was trying to hide or not.   He soon did as his father demanded and joined the military, only to find himself justified in wanting to avoid it. Life in the armed forces was beyond cruel. His commander was particularly crude and relentlessly hurled insults at both Ahmed and his family. For the sole purpose of instilling fear and submissiveness into the men, officers would make him and other soldiers strip naked at night and pour cold water over them.  Consequently, from the very beginning, Ahmed was counting the minutes until his service would end.  During this time, he began a family — a wife and three small children — and loathed having to be away from them. Even though he was stationed at a base inside Syria, there were no accommodations from the government for soldiers and their families to be together.  It was not uncommon for men to pay their commanding officers bribes to be moved to more desirable situations within the service. 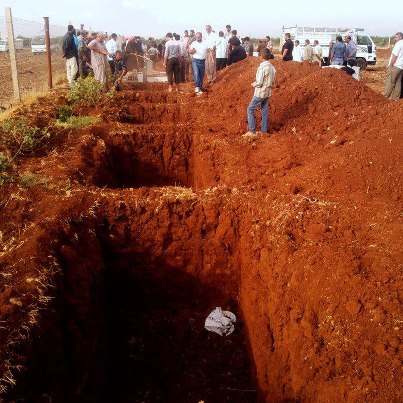 Ahmed was elated when the anti-government demonstrations began. The more momentum the revolution gained, the happier he became. He clung to the fervent hope that the uprising would help him escape the military soon. He wanted nothing more than to return to his family and life in his home village, where he could be a source of support for the rebellion. He was certain others around him felt similarly, but could not discuss the revolution in public.  There was a constant fear that someone from the government or military might be posing as a civilian spy to root out anti-government supporters. Additionally, not everyone was enchanted with the uprisings.

The city of Damascus was the political epicenter, as well as the nation’s capital and housed many people who worked for or were supported by the government.  Some also supported the government for economic and social status. Yet, even in the face of such government supporters, the rebellion continued to gain strength. Ahmed waited in anticipation for his release from the military.  Practically a year’s time passed, and still he was not allowed to leave. As he served in Homs, the city quickly became an intense battleground and virtually iconic of the revolution. Indeed, for a time, the Facebook page of the Syrian revolution listed Homs as its hometown. Because of the location, his family feared for his safety. When he arrived at his base, 230 soldiers were there.  When he left, only 130 remained, with the others having been killed in combat. 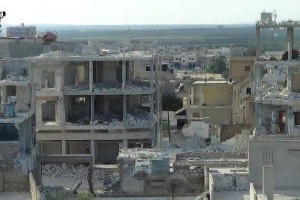 Today, burned in Ahmed’s mind is the memory of eleven fellow soldiers killed by a single explosive projectile. As much as he supported the revolution in his heart, it did not make losing his companions in the military any easier. While living inside those dismal barracks, he came to the realization that the best way to support the revolution, his family, and ultimately Syria, was to get out of the armed forces. Ahmed knew if he tried to escape and failed, the punishment would be severe.  So he bribed his commanding officer by paying 30,000 Syrian pounds to take eight days of vacation. The journey back to his village to his wife and children was precarious. He passed numerous checkpoints where he presented documentation, which his commanding officer had given him as proof of a leave of absence. 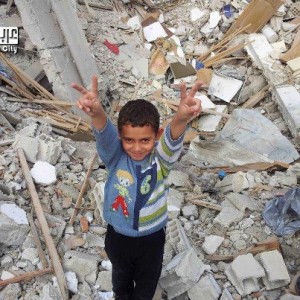 He became particularly nervous when a group of soldiers pelted him with questions.  “Where did you get this paper?” “How did you get here from Homs?” He managed to answer all the questions, explaining that he had a wife and children and was given vacation time to go visit them.  Ultimately, he was allowed to drive through. On arriving home, he remained with his family for three days, not knowing when he would see them again. When he explained his decision to his wife, parents and siblings, they feared for his safety; however, Ahmed moved forward.

He asked around, located a human smuggler and paid 25,000 Syrian pounds in exchange for safe passage across the southern border and into northern Iraq or Kurdistan. Soon he found himself piling into the back of a large truck with thirty-four other people. Of the thirty-four, twenty-five were military men like himself along with a family who was also making the journey with them. They drove to a town near the border and waited for nightfall. Under the cover of darkness and without portable flashlights, they slowly walked across what they were trusting was the border. For three tense hours, they were repeatedly told to keep low and stay quiet, as they followed their guide. 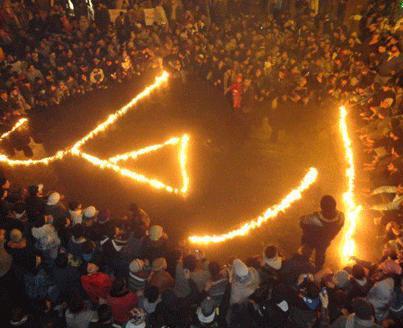 As time progressed, Ahmed realized the man he had paid to lead him out of the country was in fact one of a network of smugglers. At one point, the guide received a call on his cell phone. When he hung up the phone, they were told to stop and wait or they would be intersected by police patrolling the border. They waited nervously in silence, watching the headlights of vehicles in the distance until the guide received another call, at which time he decisively ordered them to start walking. They began to move again when Ahmed noticed a tiny red laser light in the distance.  It was used to guide and direct them.  He became fearful when he spotted a man dressed in the military garb of a Syrian soldier approaching them.  The man began speaking with their guide.  Ahmed would later learn the soldier was another member of the smuggler’s network.  He came over to count the number of people in the group, because the guide was paying per person.  For Ahmed, this was the last major obstacle. After three long hours, they finally reached the other side of the border. Taxi drivers — also paid off by the smuggler — met them at the border and took them further into the country. Ahmed was taken to a small town to stay with friends of his father, where, finally safe, he called his father to announce his arrival.

He remained with those family friends for ten days. Finally outside Syria, and with the help of a friend, he secured a job.  He currently resides in Northern Iraq and is identified as a Kurd. (Northern Iraq or Iraqi Kurdistan enjoys the most autonomy of any Kurdish region.) However, he desperately misses his family and cannot make plans for the future, as much of it depends on the outcome of the civil war.  If the Assad regime falls soon, he intends to go back to his home to be with his wife and children. If the war drags on much longer, he will try to bring his family to Iraq with him.  Ultimately, he believes he made the right choice to leave Syria. For now, he waits each day for the chance to rejoin his family and for the day Syria is free from the regime that drove him away from his home.