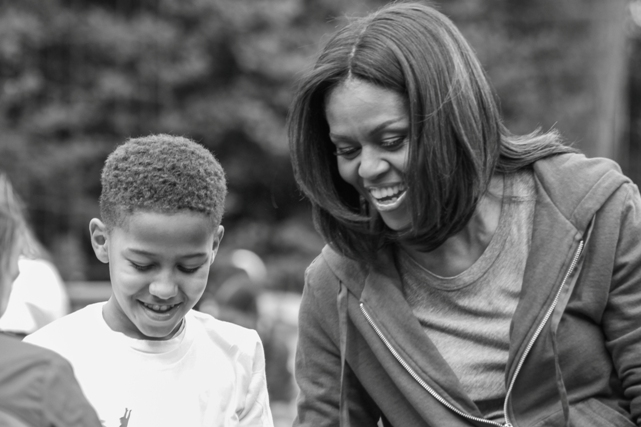 While most Americans were preparing taxes, on April 15th First Lady Michelle Obama joined students from across the country to plant the White House Kitchen Garden for the seventh year in a row. In 2009, Mrs. Obama planted a vegetable garden on the South Lawn to initiate a national conversation around the health of our children —a conversation that evolved into her Let’s Move! initiative. 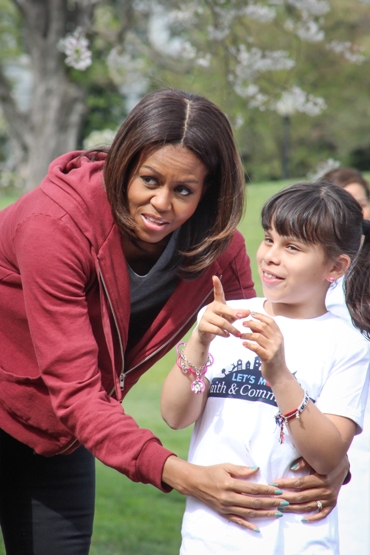 Since launching Let’s Move! in 2010, parents, business leaders, educators, elected officials, military leaders, chefs, physicians, athletes, childcare providers, community and faith leaders, and kids themselves have stepped up to improve the health of our nation’s children.

Since 2010, ten programs have begun under Let’s Move!.  Mrs. Obama invited children from schools and locations that participate in these Let’s Move! programs — representing the millions of Americans that have been impacted by Let’s Move!—to join her at this year’s garden planting.

These programs were launched in collaboration with federal agencies, businesses, and non-profits to mobilize every sector to work in alignment with the overall goals of Let’s Move! and offer solutions, objectives, and technical assistance to help kids and families lead healthier lives. 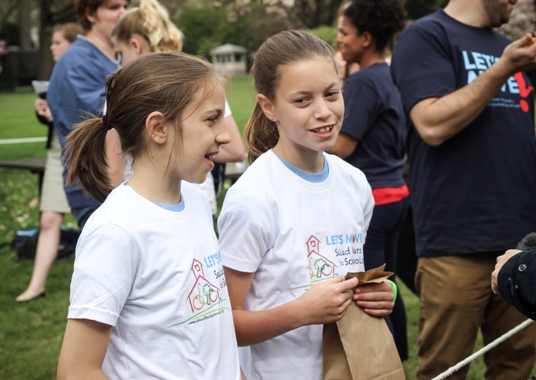 As part of the fifth anniversary of Let’s Move!, Mrs. Obama announced a new interactive map that will be available to the public online.  The map will showcase the impact of these Let’s Move! programs across the nation and make it easier to get involved in local efforts. In addition, the First Lady will share a part of her Let’s Move! fifth anniversary challenge encouraging Americans tospecial #GimmeFive garden challenge as #GimmeFive things they are doing to lead healthier lives. 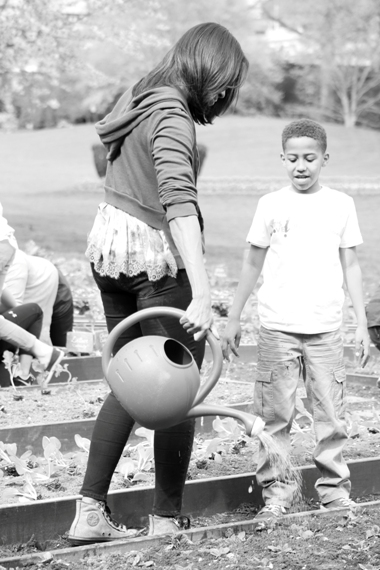