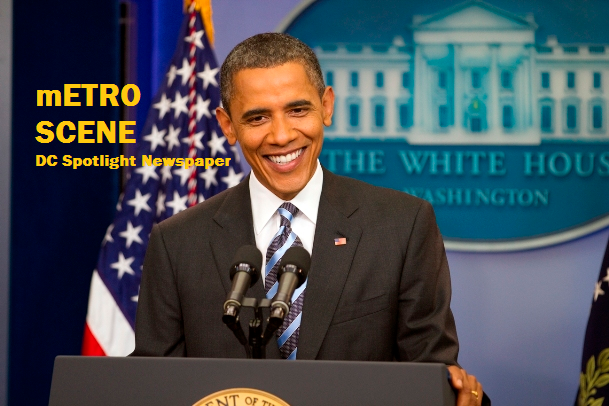 On Saturday night, President Obama and special guest comedian Conan O’Brien regaled the Washington press corps with their jokes at the White House Correspondents Association Dinner. This is the president’s fifth appearance at the dinner and he did not disappoint the elite members of the press who cover the White House. With the assistance of Steven Spielberg and a mock up of “Daniel Day Lewis” as the president and a new bangs hairstyle to boot, Obama left the crowd laughing. View the video below.  (Courtesy of C-Span)