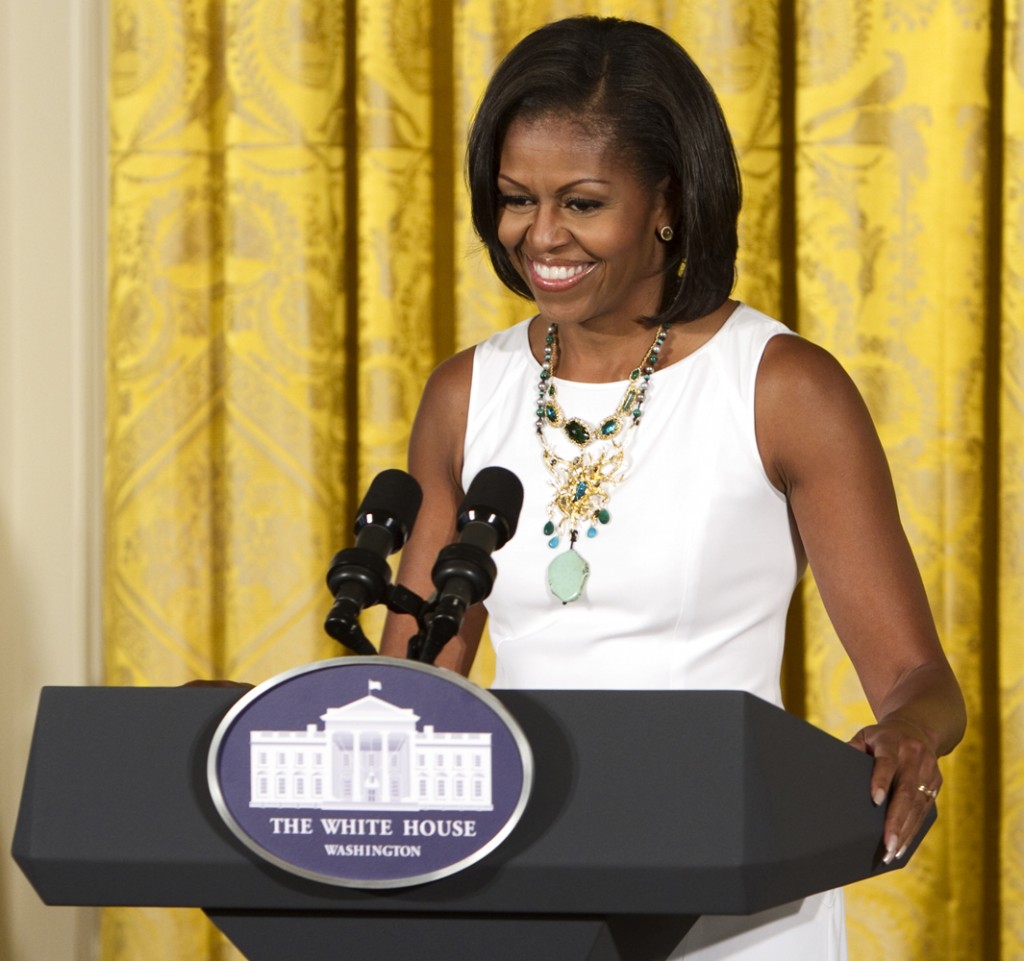 WASHINGTON, DC — On Friday, at a luncheon in the East Room of the White House, First Lady Michelle Obama recognized the winners of this year’s Smithsonian Cooper-Hewitt National Design Awards.

Richard Saul Wurman received the Lifetime Achievement Award.  Wurman is the creator of the TED conferences which specializes in discussions on design ideas, technology and entertainment.  Wurman has written, designed, and published more than 80 books. 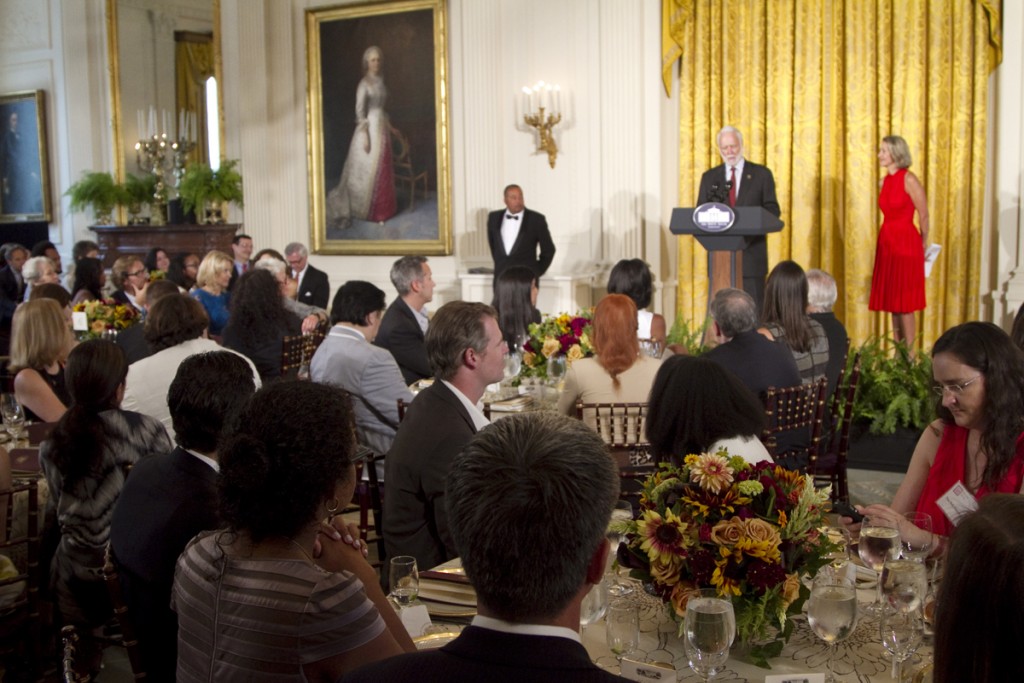 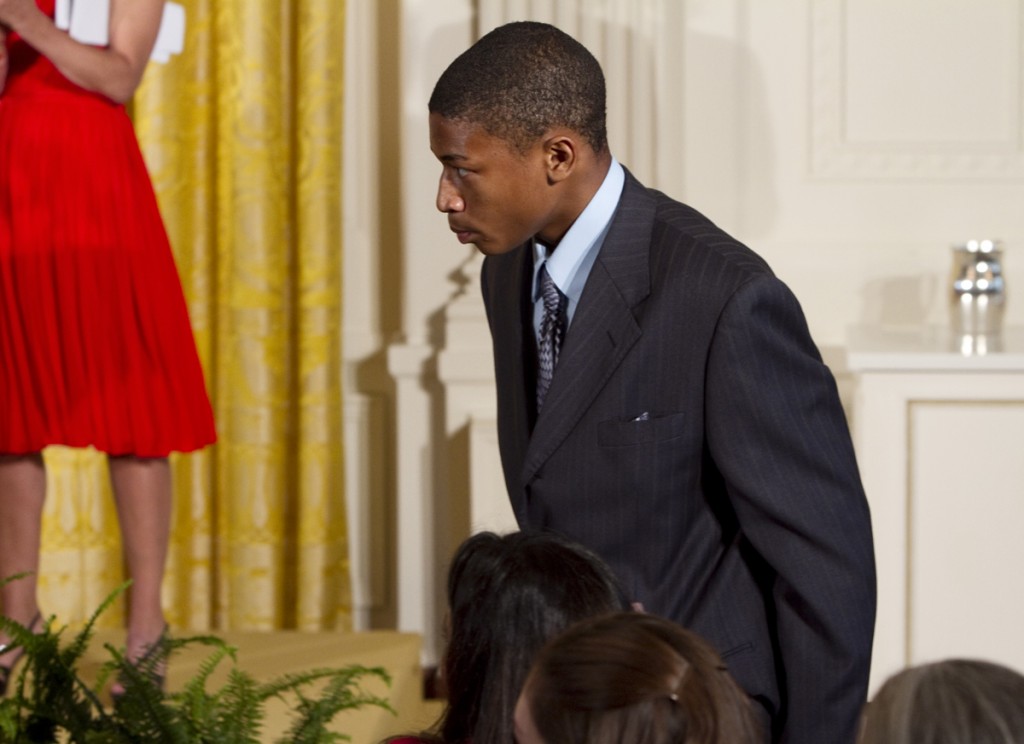 — Design Patron: Red Burns, an arts professor and chief collaborations officer for the Tisch School of the Arts at New York University for her innovations in communications technology. 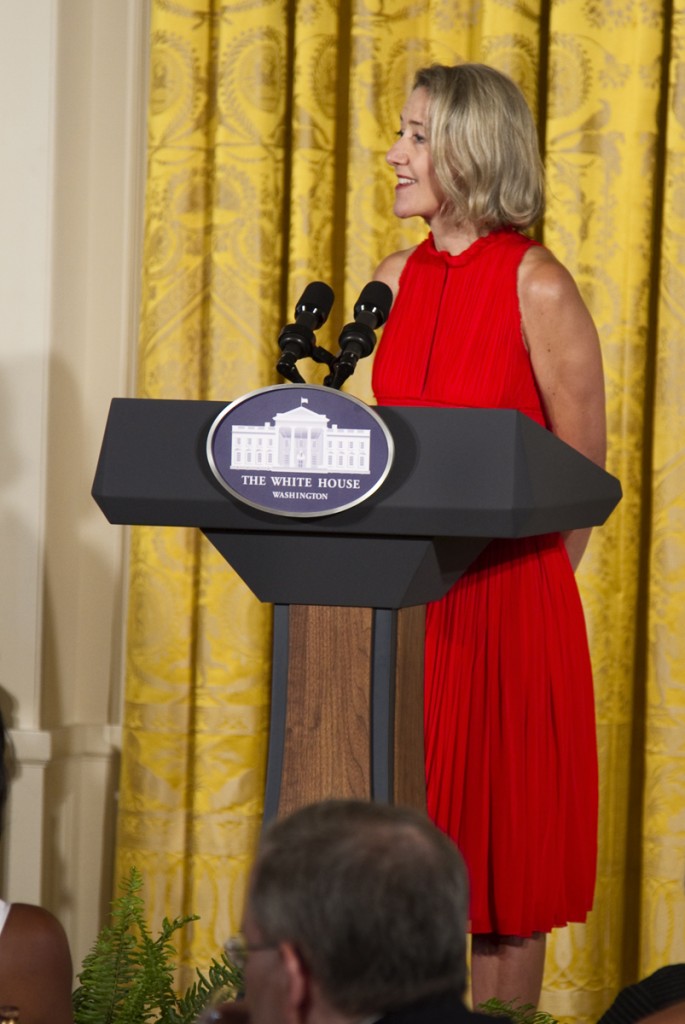 — Communication Design: Rebeca Mendes, a professor in media arts at the University of California, Los Angeles.

— Interaction Design: Evan Roth, an artist who visualizes and records often unseen moments in public spaces and collaborated with Jay-Z on the first open-source rap video.

— Product Design: Scott Wilson, founder of the Chicago-based studio Minimal that collaborated with Microsoft to design Kinect for Xbox 360 and who created TikTok watches for the iPod Nano. 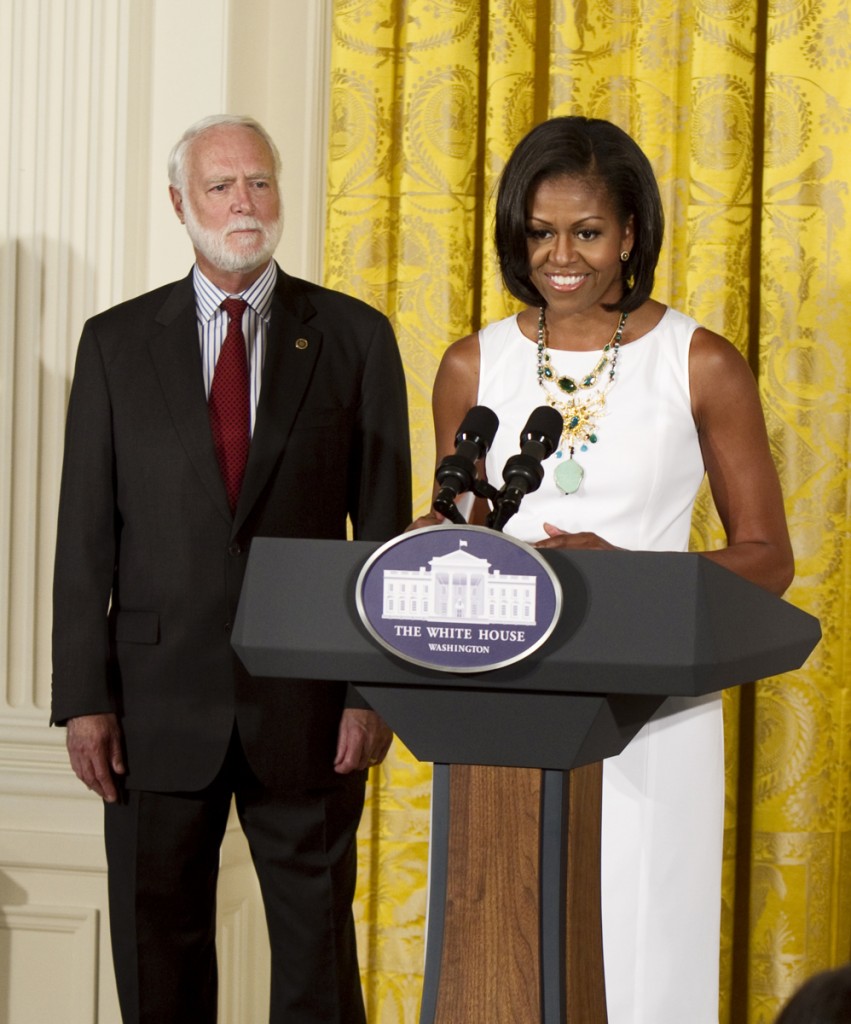 “These visionary designers are pushing boundaries, creating and revealing beauty where we least expect it, and helping us all lead healthier, more sustainable lives,” the First Lady said of the winners. Obama recognized the young people of the Cooper-Hewitt scholars program and expressed her hoped that they would be inspired by the honorees, whom she said had worked hard to follow their dreams.